MTV Splitsvilla 13 Winner Name: Who won The MTV Splitsvilla Season 13? Revealed Finalists, Winner Name, Runner up, Prize Money: The most popular and sensational dating-based reality show “Splitsvilla 13” is back with its finale episode on 2nd October 2021. This means that this weekend is the last episode of this season and with Saturday’s episode the show will be concluded and announce the name of the winner of this season. The fans are super excited to watch this enthralling episode and keenly waiting to know the name of the winner and which couple will lift the trophy of this season. 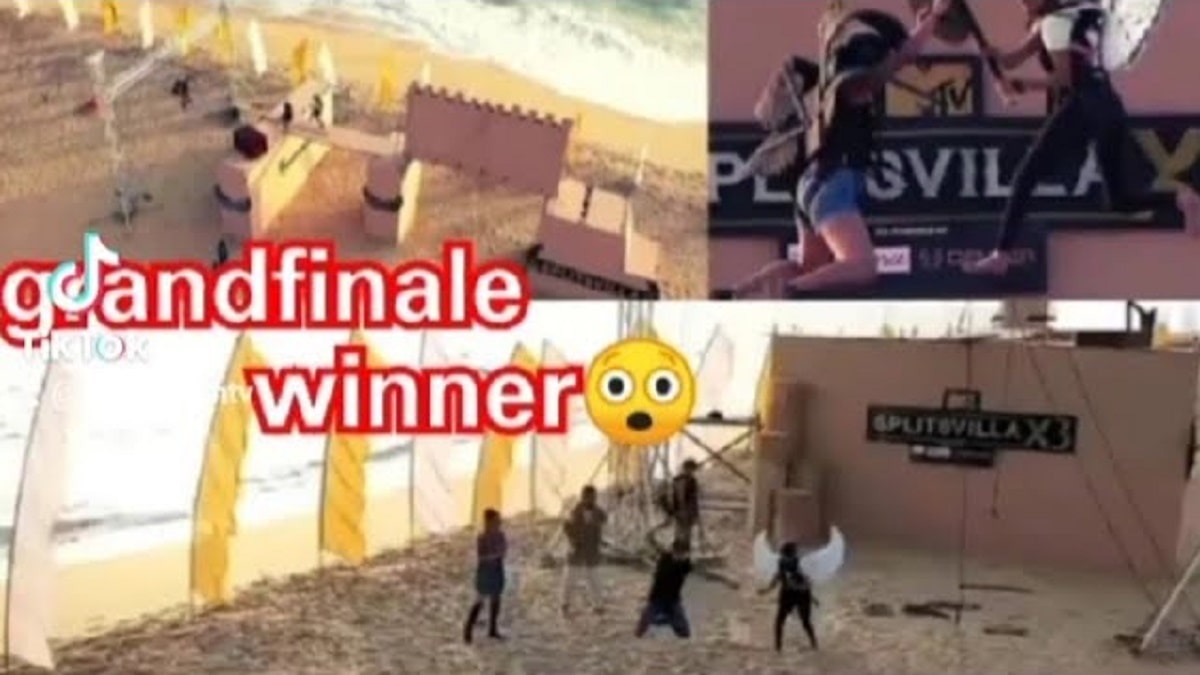 This season was so chilling and filled with numerous interesting challenges. And the participants were proved themselves to win those challenges. They were even got involved in heated arguments. One of the male participants was sent out from a show due to his misbehave with other contestants. So the host of the show didn’t accept his apology and they decided to end up his game due to his bad behavior and abusive language. He went against the rules of the game and his behavior wasn’t acceptable.

The “Boombam Gang” arose with success through the 2nd half of MTV Splitsvilla season 13. Out of four, the three semi-finalists couples belong to this gang. Though, only two couples can get the entry as finalists for this season. The winner of the crown of this season is at stake and only 2 finalist duos can get an entry at it.

The 2 finalists duo for this season are given below:-

The couple Aditi and Jay won the task titled “hoop throwing” and gets a direct entry in the grand finale of MTV Splitsvilla 13. There is a lot of arguments and commotion, as usual, that happens in the dome session where the task has happened. Sapna and Dhruv seemed promising but could not match the competition from Aditi and Jay.

The winners of this season are Jay and Aditi. After a thrilling performance in MTV Splitsvilla 13 grand finale task, Aditi and Jay won the deserving and impressive title of MTV Splitsvilla 13. Priyamvada and Shrey won the title in the last season.