Throughout the week, the fans always keenly waiting for the Saturday, so that they can watch their favorite dating-based reality show “Splitsvilla 13”. The show is currently on the top of the TRP and highly watched by the youth its unique concept makes it different from other reality shows. Every week the makers of the show come with new and interesting tasks and even the splitsvillains also performed the tasks with their all determination. Apart from the tough tasks the fights of the contestants also draw the attention of the viewers. In the latest episode of the show, the viewers will see an interesting task amongst the Splitsvillans. 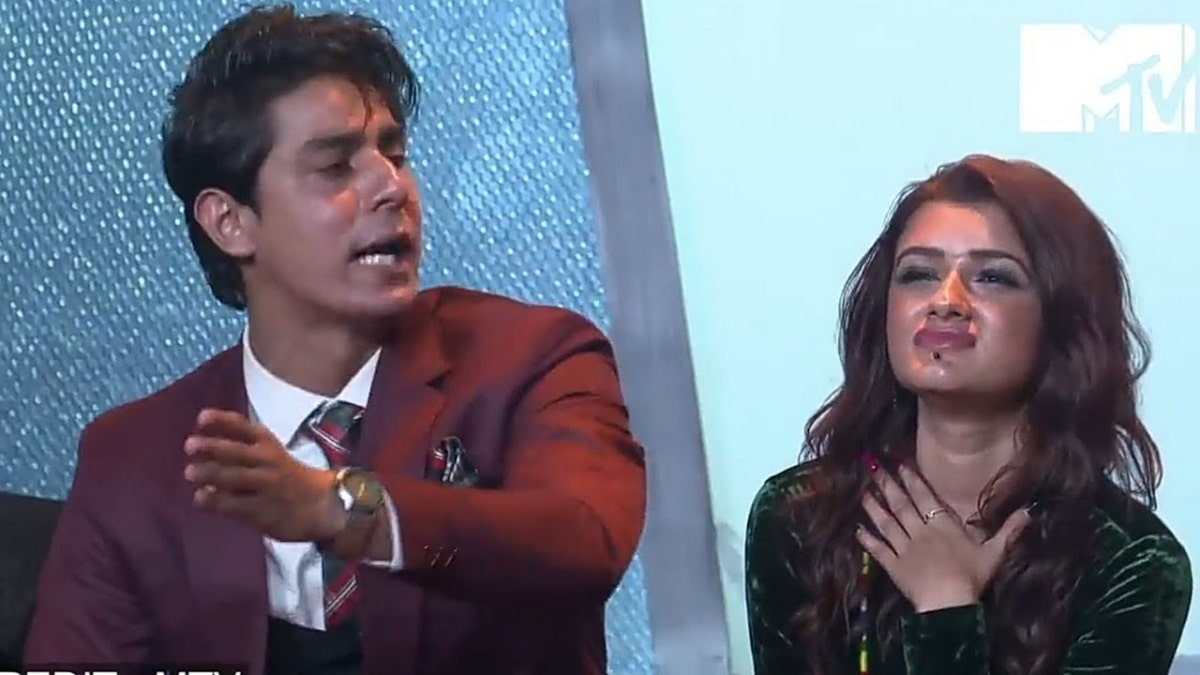 Sapna and Dhruv won the previous tasks whereas the rest of the participants went to the dumping zone. In the previous episode, the viewers watched that Samarth got eliminated from the show just because of the mistake of Sapna and Dhruv. In the upcoming episode of the show, another drama of the contestants will go to feature along with the thrilling tasks performed by the contestants in the 23rd episode of S13.

In the upcoming episode of the reality show, another fascinating task is prepared for the contestants to perform and the title of the task is also quite interesting to hear as its name is “Oh Fish”. The task is as usual introduced by the hosts Rannvijay Singha and Sunny Leone and they instruct the entire task to the participants. In this task, the splitsvillians need to select which contestant has written a line for another contestant.

After selecting the name of the contestant, the performer will be going to pour fish water on that particular contestant. During the task performance, the viewers will see the heated arguments of Nikita and Shivam. But besides this, the audiences will see the funny moments during the task. After the end of the task, the contestant Bhumika gets upset and begins to fight with Sapna and the Kevin gang. Bhumika says to them, “Have you any idea what to write and for whom? You would write whatever you want to anyone.

The promos of the show creating a sensation amongst the audiences and they are keenly waiting to watch this episode. Though no contestants have been eliminated this week in the next episode, there will be a dumping zone part that will feature for sure. So viewers do not forget to watch this astonishing episode of “Spiltsvilla 13” on the MTV channel at 7:30 PM and stay tuned with us for more such updates.