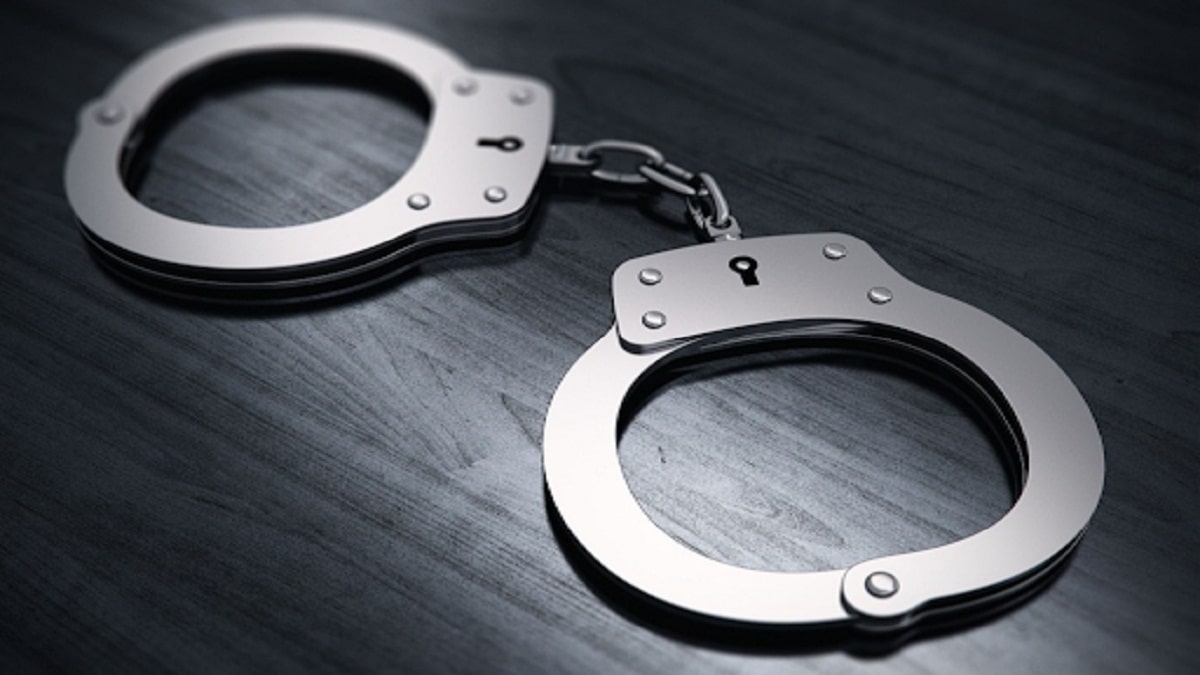 It has been stated by Brig Vish Naidoo who is the National Police spokesperson, in the morning, a member of the executive council in Mpumalanga who was accompanied by his attorney, he handed himself over to the police in Nelspruit in connection with at least two counts of murder and one count of attempted murder.

Naidoo stated the 45-year-old man who has not been identified and can only be identified when he is going to appear in the court, is expected to be appearing in court on Monday. It has been stated by Naidoo, MEC has been the third person to be arrested in the case with an addition of two other accused who were granted  R20,000 bail each which happened last week.

Why was Mpumalanga MEC Arrested?

This case is going to lift up the curtain and is going to expose the dirty politics of these politicians who don’t deserve to be called politicians, they are just some goons who have been misconstrued as being sane people. There are many angles that are to be seen in the case, there are going to be many important revelations in the case and we are going to be on our toes to provide you with all of the important information as soon as something important comes up regarding the story.