The fans of Momo and Kim Heechul are highly disappointed after hearing the split of their favorite couple. Their relationship was always grabbed the attention and in the talk of media. Their break-up news is confirmed or declared by both JYP Entertainment and Label SJ in a given statement to Sports Donga. Twice Singer Momo’s and Super Junior renown Kim Heechul’s love relationship is finally broke up and now the fans are curious to know about their age gap. 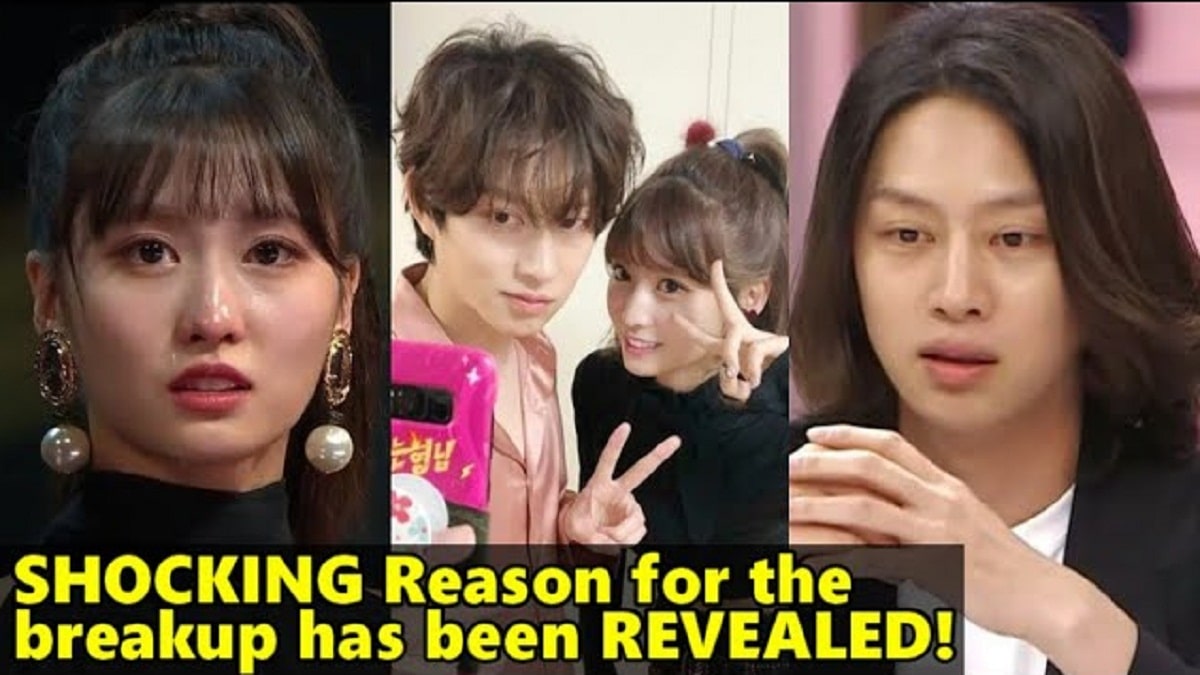 Before talking about their age gap firstly talk about the statement given by JYP Entertainment and Label SJ. The company stated that “We have checked with the artist and the break-up news of K-idol couple is true. The fans need to understand that we cannot say much about it and cannot answer regarding their split as it is their private life.”

There is a difference of 13 years between Heechul and Momo

Momo Hirai was born on 9th November 1996 and is known mononymously as Momo. She is currently 25 years old and by profession, she is a singer. She made her singing debut in the South Korean Music Industry in the year 2008. Momo’s official debut on Twice was in 2015 and from there she is with Twice and did not look behind it and created her strong fan base.

On the other side, the Korean boy band Super Junior, Heechul is currently 37 years old and on 10th July he is turning 38. Heechul was born in Gangwon-do in South Korea on 10th July 1983. He also featured on television drama titled “Sharp 2” and also hosted a radio show titled “Show! Music Core”. On Super Junior, he made is his debut in the year 2005.

Though Heechul and Momo did not officially speak up about their breakup a source close to the couple stated that “What I know about their breakup is that they drifted apart because of their busy schedules, so both decided to end their beautiful and romantic relationship and back to be as colleagues and now both will going to have a relationship of Junior and Senior.