Hey lovely readers, the upcoming episode of “Molkki” of 12th July 2021 is ready for the amusement of the audiences. The serial is quite fascinating to watch and quite popular amongst the audiences and they feel connected with the character of Purvi. Instead of wasting time let’s directly dive into the written update of the serial. The episode begins with Virendra who is holding the hands of Nandini and says I have not ever raised my hand on any woman but if you raise a finger on my Bawari I will forget that you are my daughter. Vir says how can you forget that we are your children. 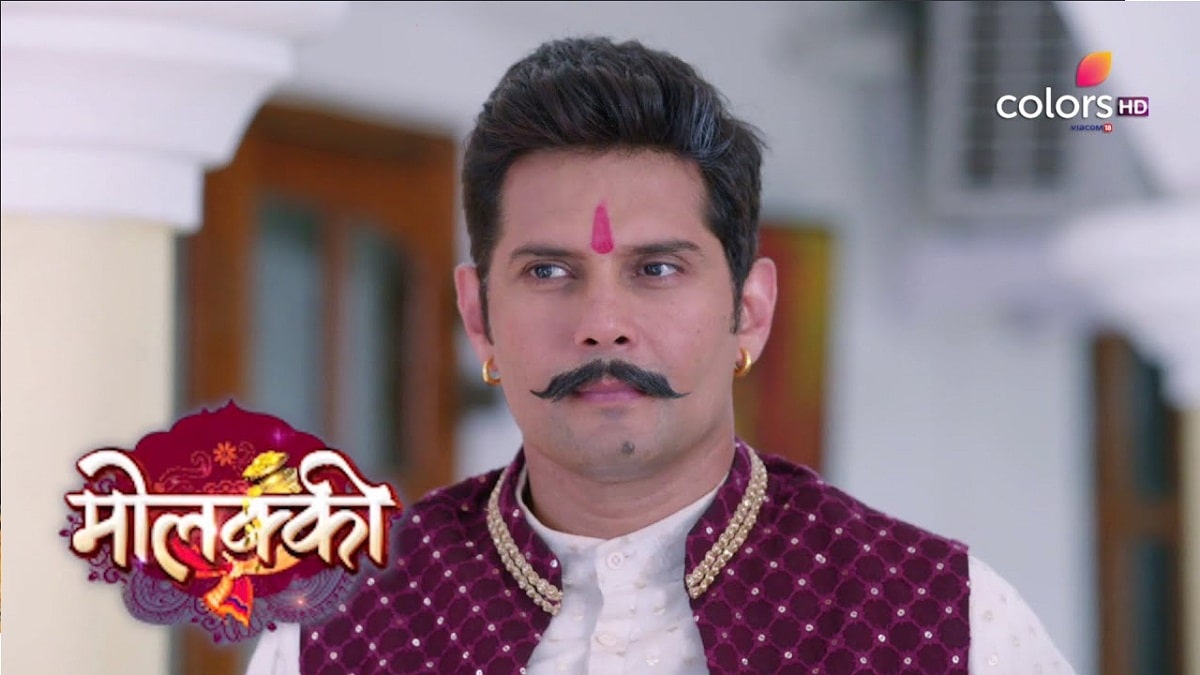 I wish you know how to fulfill your duties and rights and I also wished that you did remember that before this Molkki we were an important part of your life. He further says I wish you could remember that we are your own blood, not the relationship you’re purchased somewhere. Virender and Purvi get hurt with his words. Vir further says Nandini is my little sister.

Being a brother I can tolerate anything wrong with my sister and could not allow anyone to do anything wrong with her. Vir says she is like my daughter and my responsibilities too. I will not forgive or spare anyone who tries to come in her way even if it is you. Virender gets angry and says are you trying to menace him and you know very much I love my kids very much.

Vir accused him and says their relationship was broken a long ago and he is responsible for this. Purvi asks Virender to not say anything further and says Nandini is right, I need to be very careful. I am accepting my mistake. Nandini gives her the last admonishment to Purvi and says she will punish her if she ever touches or tries to spoil her stuff and nobody will be going to save you not even your beloved Mukhi Ji. Then both Vir and Nandini go upstairs. Prakashi and Anjali enjoyed the entire scene and goes away from there.

Later on, Purvi and Priyu are dehydrating clothes and Priyu says are you a stone or a human being? You always go through with so many insults and Nandini and Vir come here to bother you. Purvi says nothing is like that actually they both hate Mukhiji. Priyu says then why they are troubling you let them bother Mukhi Ji. That’s all for today we will come back tomorrow with another update till then watch this episode of ” Molkki” on the colors channel at 10:30 PM and be with us for more such updates.