In the first scene of the episode you will be seeing Pallavi hugging Sharda and saying everything is going to change as Farhad and Raghav are seeing giving money to an inspector as they are trying to release Nikhil as Pallavi has told Raghav that first thing in the morning, he needs to get his brother released from the police station as the story goes in flashback. 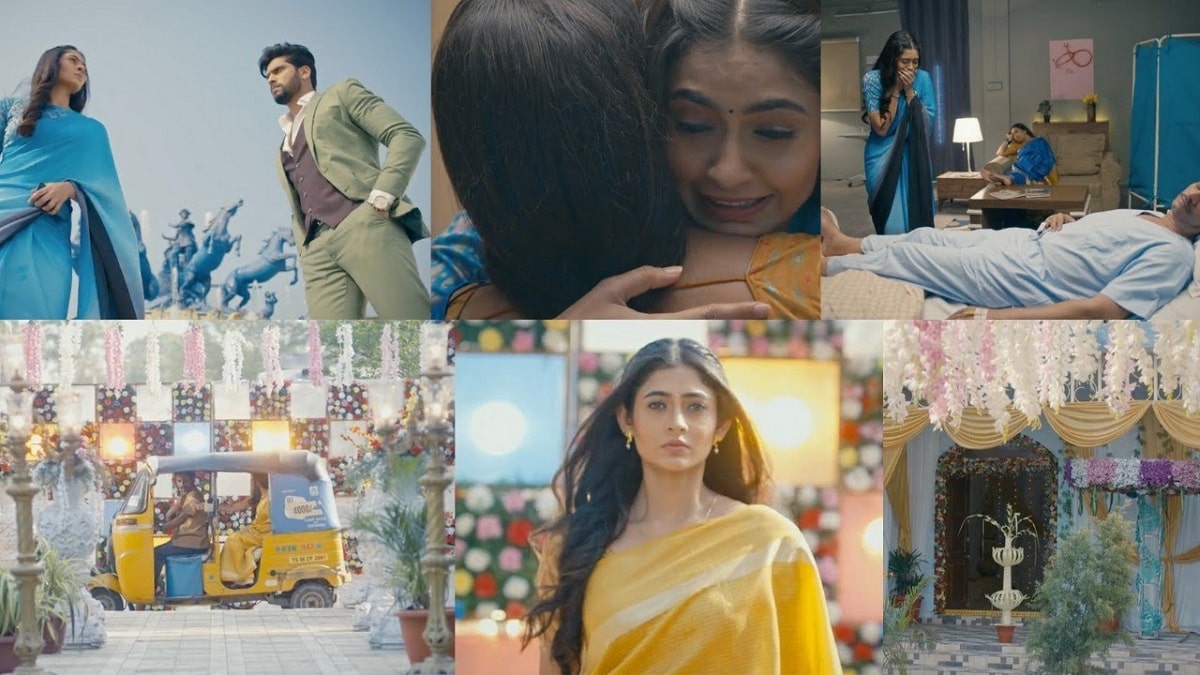 In which Raghav and Pallavi are seeing having a conversation in which she is stating that she knows pretty well that this marriage is just a deal for him and she is accepting this deal but for that to happen, he needs to release his brother from jail and then only she is going to get married to him to which Raghav says that this is only going to work out if these things go on simultaneously, he wants them to get married and at the same time Nikhil will be released from the police station to which she says that doesn’t he trust his going to be wife to which he replies that he is not that stupid that he will believe whatever she says.

Earlier in the episode, it was seen that Raghav threw Sindoor away and it fell on Pallavi’s white saree. Raghav is traveling in the car and he is thinking about Jaya and Pallavi is seeing walking alone and thinking of all the troubles her family is going through after which Pallavi is sitting in an auto and then she leaves. Pallavi is now in the hospital and she is all upset as Sharda sees that she is pretty upset, Pallavi asks her if baba has eaten anything to which she replies that not yet but the doctor has given her some soup to eat.

Pallavi says that Nikhil is going to be here tomorrow morning to which Sharda asked that has she done something that she will regret later on and she replies that the lawyer had connections to which she says thank god and Sharda went on to say that she is the only one who fights for the family and soon everything is going to be just fine and even baba is going to understand his mistakes and she further says that the family has gone through a lot of pain and especially her and further went on to say that she can’t bear it anymore and wants everything to back the way it was as Pallavi goes on to hug Sharda and says that we will always tackle all the problems that come in our way together. 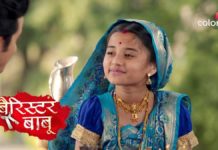 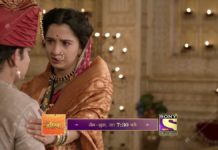 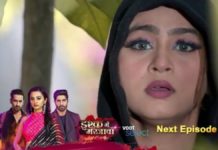