After a long break recently there is a hike in the stock market is nine stock market most valued companies added a gain of Rs.2.51 lakh crore to their value as per the last week’s stats Tata consultancy services emerges as the biggest out of the profit-making companies and this is a hike after a long period of break investors are really happy as TCS has always proven to be a promising stock. the shares of BSE valued jumped from 1367 points for its 30 shares which are 2.66% increase in total value, the Indian companies are performing better in market returns in comparison to other international organizations as the world economy is facing a tight time when inflation, financial crisis, and the stock market crash. Follow More Update On GetIndiaNews.com 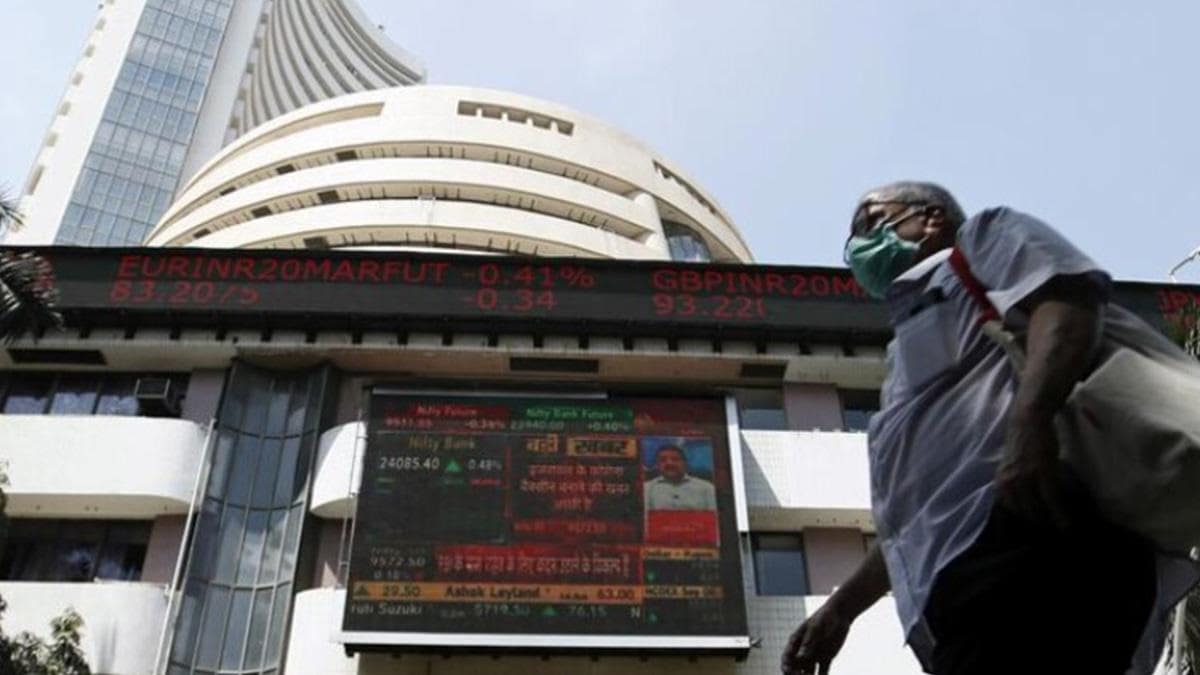 In terms of profit, TCS is holding the first rank on the top 10 profitable stocks, in recent market shift, according to the statistics of growth Tata consultancy services TCS, added 74534.87 crores it’s dudes to the market total value sum of Rs 12049071.32 crores on the Friday’s market value chart. companies on the list of Stoke market which are brewing profits are HDFC Bank, Infosys, Hindustan Unilever Ltd, and Icici Bank as most of the firms are privately limited among the list of top 10.

Furthermore, the list includes Bharti Airtel as the firm has a total market value increment of Rs 15185.45 crore that shifted it to 368789163 crores. The next profitable investment stock is the state bank of India SBI, which makes Rs 11914.36 crores and grows by 405489.73 crores. running in the same race life insurance Corporation LIC also maker impressive growth as per previous years with her increment of 11914.36 crores in its total Mcap Rs. 418525.10 crores.

The only stock which left behind running a dead horse is reliance industries as the rest nine out of ten biggest firms in India are providing a profit for which investors are waiting for days, As the market value of the less team, the reliance industries has not shown much profit for investors as it has a crash Landing off the 59901.07 crores as it slides down the rank of total Mcap 1691785.45 crore in the ranking of top 10 films, the list includes the same and no other compony added to the stock m cap of most valued in India.