The web series has been directed by Karan Sharma in which Huma Qureshi is the one who is playing the role of the protagonist and by the looks of the trailer it seems like that the movie is going to do wonders when it comes to Sony Liv, and the traditional looks seem to suit the actress, the web series is going to be about politics for the large part of it which is probably what is going on in this country. The story is about a strong personality and portraying that Women’s power can exist wherever it wants, even in a venture where the lot is dominated by the males and that too, not by her free will, she has been forced into a political career that she never hoped for. 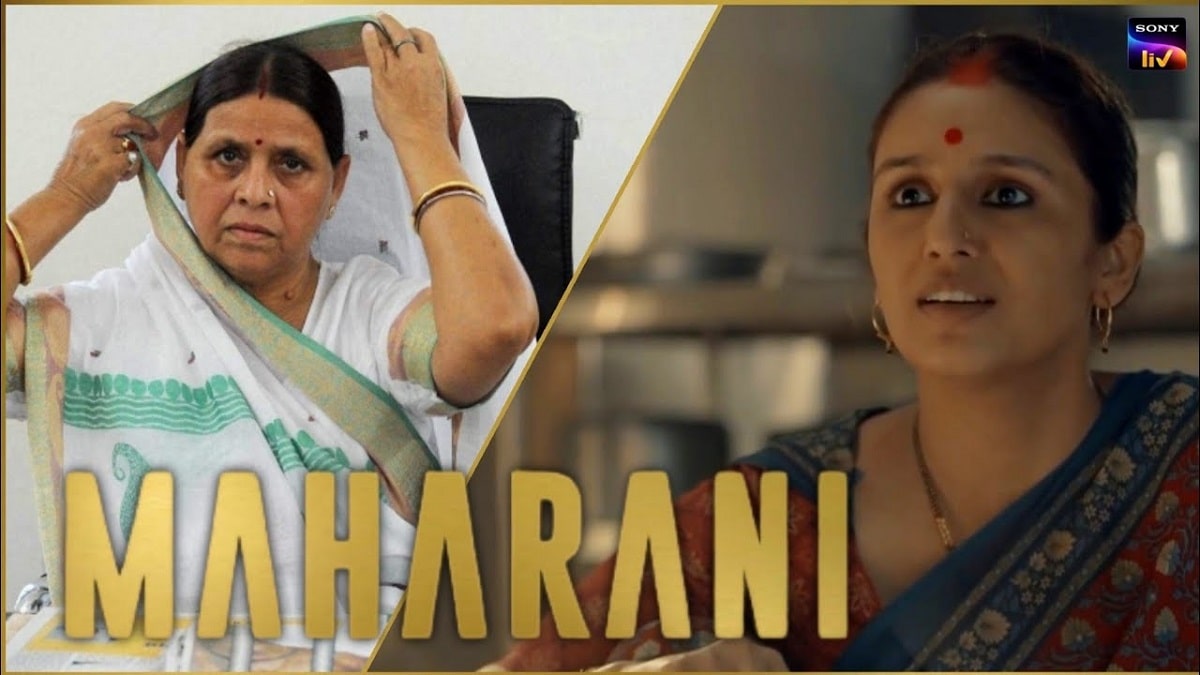 Rani Bharti which is the character of Huma Qureshi in the webs series is playing the role of the Chief Minister’s wife and her husband gets attacked after which he became bedridden and he decided that her wife is going to be the one who is going to handle the chair that he was supposed to sit in making her the Chief Minister of the state and immediately after that she is being criticized about the lack of education and the lack of knowledge she has about things as being a Chief Minister of a state is not even close to child’s play.

Well it needs to be said that the show has come up with such an amazing cast show and truly the acting department has been killed in the series, the actors have done total justice to their roles and it seems like that the acting has been the saving factor for the show, The story of the show is not that fantastic and that is the reason that some of the audiences are not going to like the movie at all but it has to be said that the actors have performed phenomenally well and that is going to be loved by many of the people.

and if we are going to wrap up in a gist then this is what we think about the series overall the show is smooth running and is going to keep the audiences entertained, the acting is the highlight of the whole series and that is definitely going to be the selling point of this series and it is also going to be interesting to see that how the people are only worried about their particular issues and the series is going to show you the political spectrum behind what goes on in the political world.