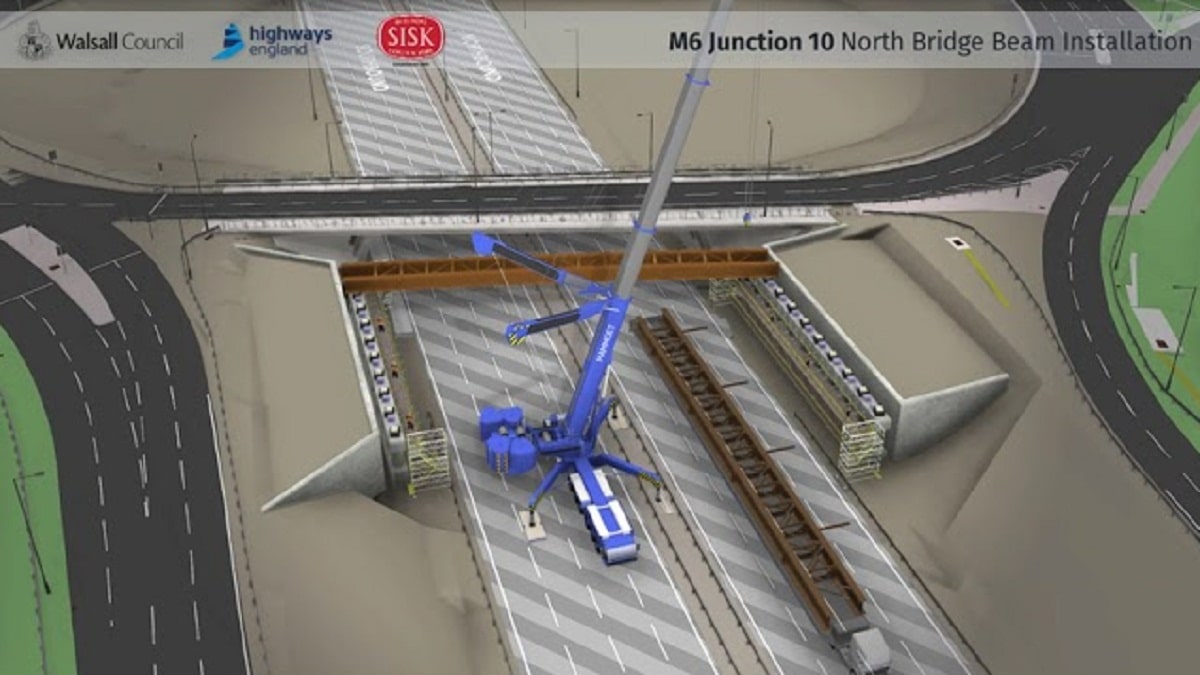 The junction has been serving thousands of cars everyday and the traffic regularly backs up on the Wolverhampton road and Black County road when it is peak time and it has been stated by the transport chief that the project is going to solve the traffic issues of the area.