There will be celestial dram coming soon, which will be seen on 26th May 2021. A Super Blood Moon and complete Lunar Eclispeds have appeared once in two years and it has numerous amazing and special features hence don’t miss to and you can watch it live websites and even on your television including Media. 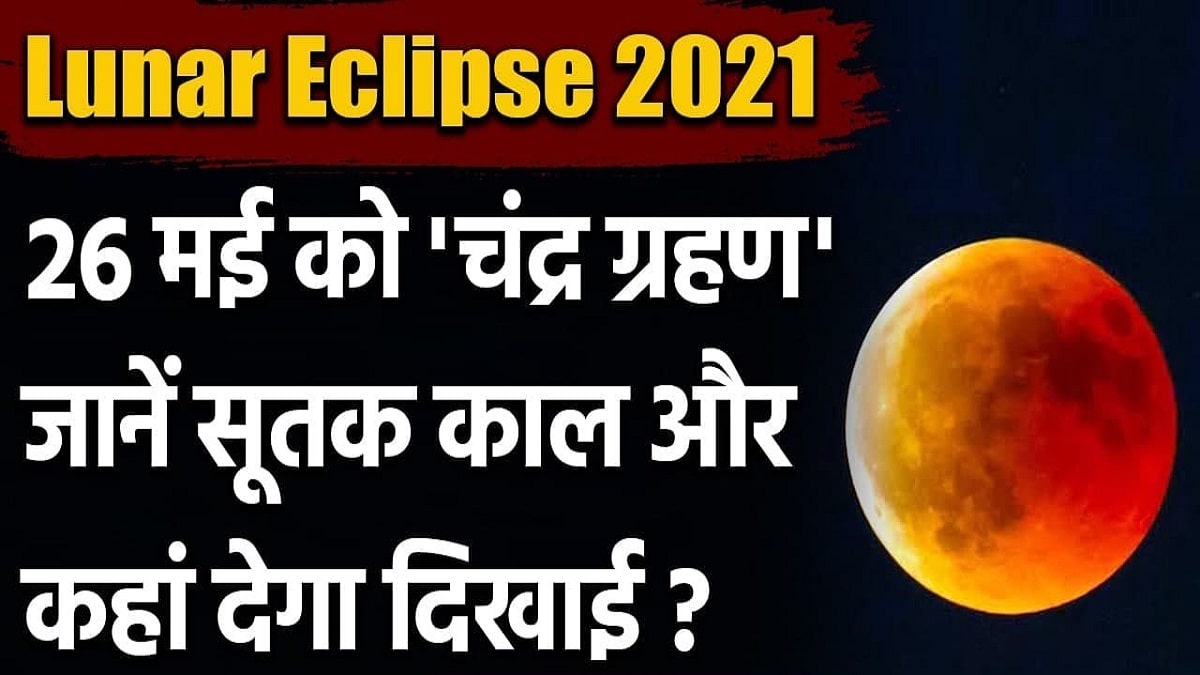 Note: The Chandra Grahan couldn’t be seen by the whole country as only in the eastern part of the country it will be seen after the moonrise.

Will the complete Lunar Eclipse and super Blood Moon can be seen in India?

People might be thinking that Blood Moon is a scientific term but let us tell you that it isn’t a scientific term while some Full Moons are known as Super Blood Moon and this because it lies too close to the eath’s orbit which makes it look larger then it’s a usual size. While the moon seems to be a bit reddish in color and rusty as well, only when it uses to move through earth shadow.

Here what NASA has been tweeted related to the Lunar Eclipse, they have been explained about the eclipse: Lunar Eclipse is also known as “Blood Moon” sometimes whereas the real source of red color is pretty different and gentle. The light comes from t get filtered through the Sunrise and Sunsets on the planet Earth.