Liam Lawson DTM: Kiwi driver Liam Lawson win the DTM championship? Driver from Kiwi naming Liam Lawson who is within the touching distance of the German DTM championship, he’s claimed another podium finish in the penultimate race of this season, if we start off from the pole positions for Ferrari-backed AF course at Nuremberg’s Norisring, he took the third place on Sunday and this has provided him with an 18 point buffer at the top of the driver’s standings. Follow More Update On GetIndiaNews.com 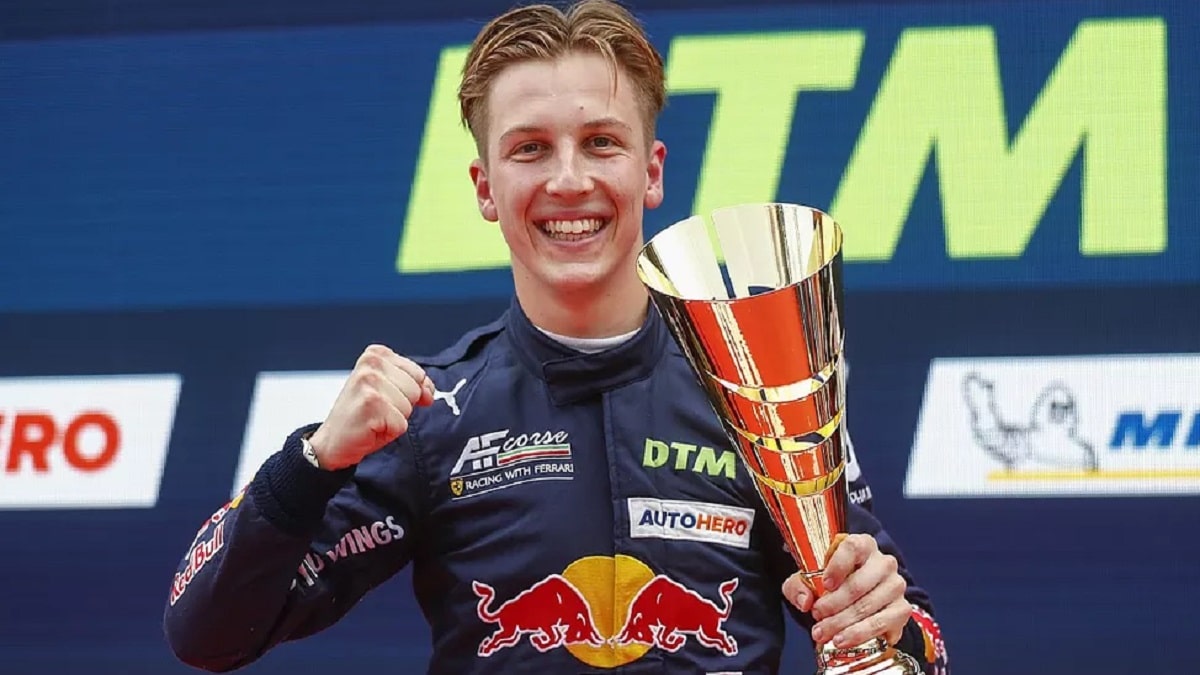 Lawson who is at the age of 19 is sitting at the top of the standings having 224 points in the bag, he is way clear of South Africa’s Kelvin Van der Linde in second having 206 points while the racer from Germany naming Maximillian Gotz is a further point back on the third position. 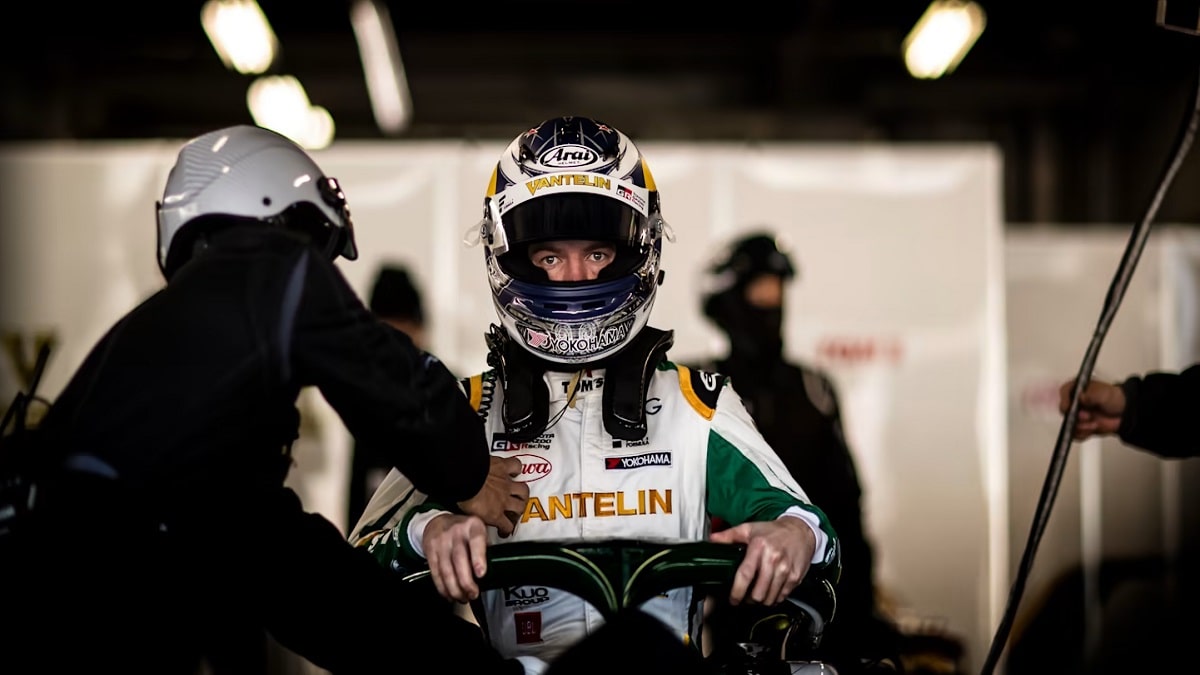 There is a chance of another 28 points to be won in the season in order to fight for the championship, the season finale race is on Monday in the morning, it seems like the 19-year-old is just one race away from winning the championship title. He is going to become the youngest driver in the history of the event to life the title DTM.

There has also been a confirmation that he is going to be test-driving for the Italian team AlphaTauri at Formula One’s Abu Dabhi Prix which is going to happen later this year. Lawson is on eighth when it comes to the driver standings in Formula 2, he has impressed in his six races so far which he has this year while there are three races that are still going to come. 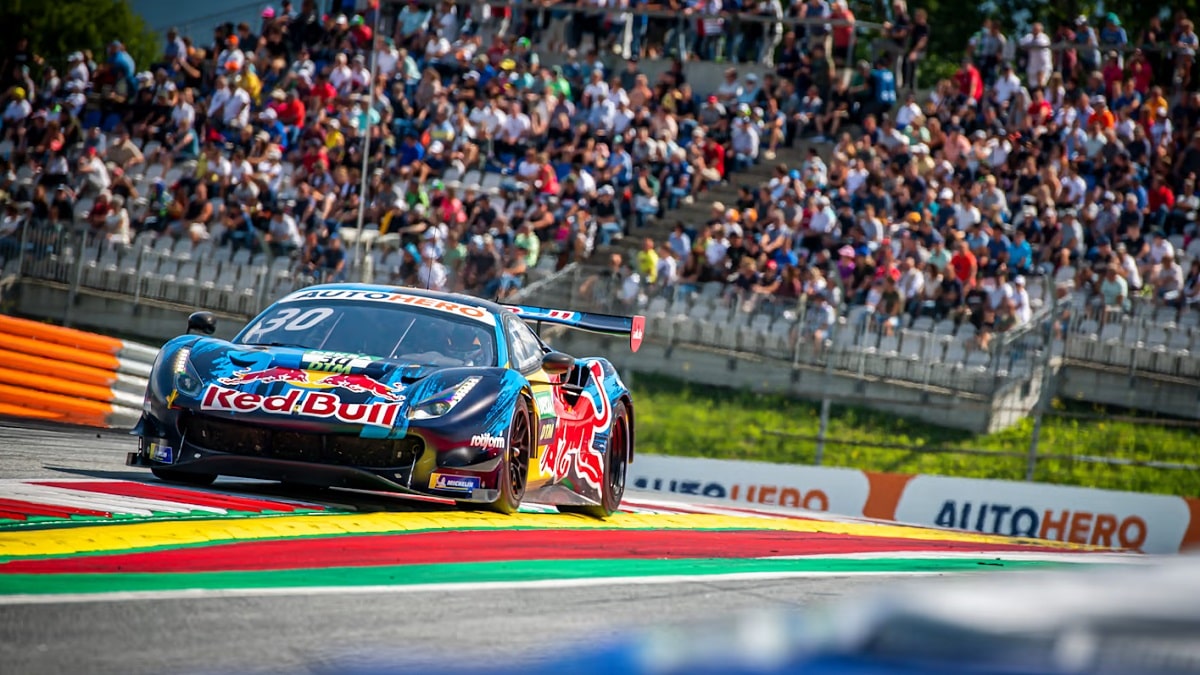 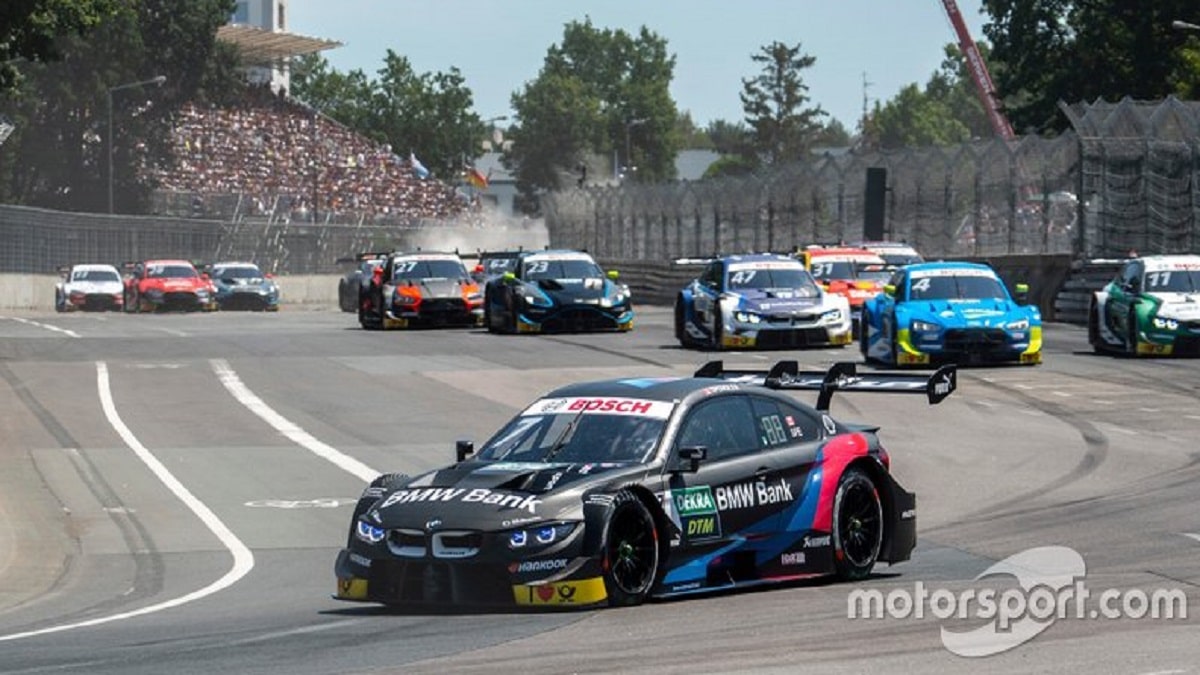 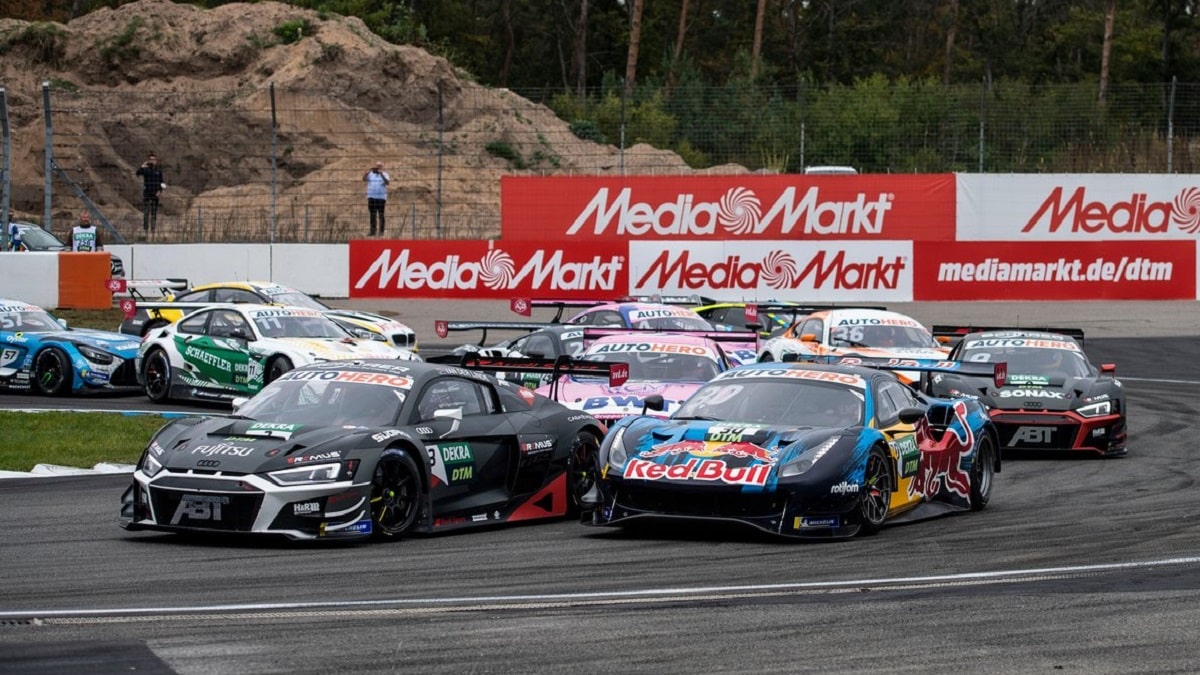 It seems like the guy is all ready for the last race of the season and he must be thinking to himself right now that he is going to make history by winning the championship at such a young age and many of the team from Formula 1 are going to eye the boy as he can be a great asset to have because of so many years ahead of him. 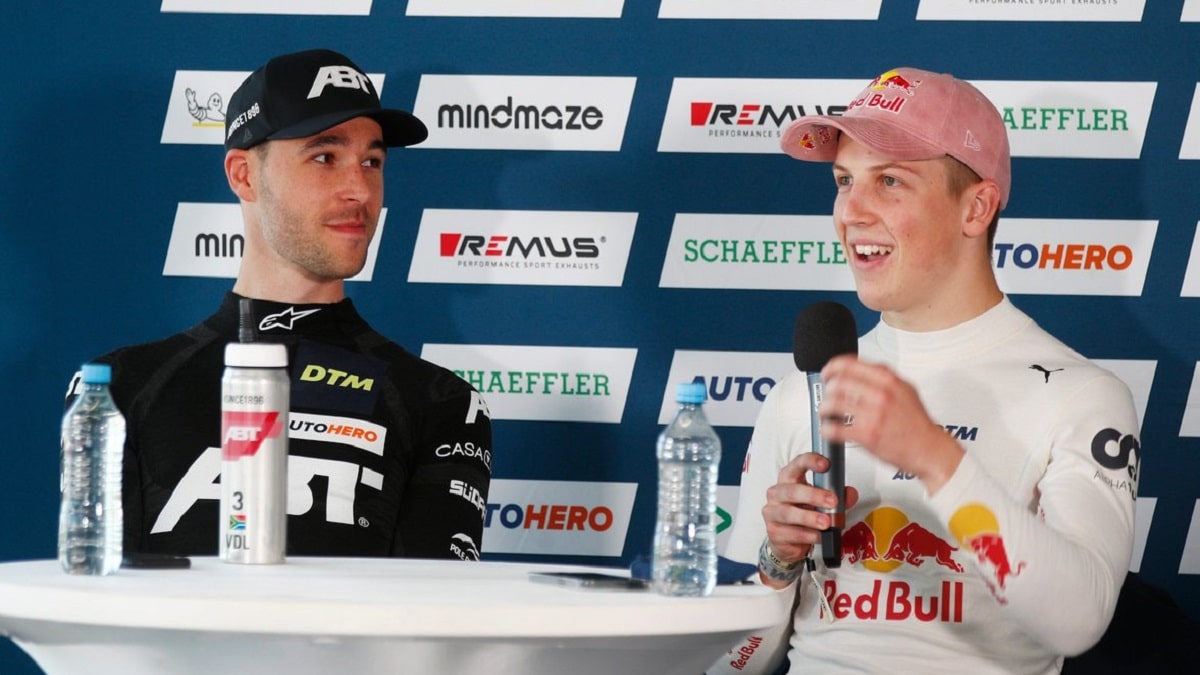 His last race of the season which is going to happen on Monday is going to be a delight to watch for the fans and it has to be said, seeing him driving feels like he is going to be the next big thing in the sport and there is no denying the fact that he has so many years ahead of him which can definitely make him a championship contender in the Formula one in the coming years. 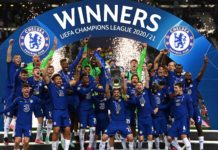 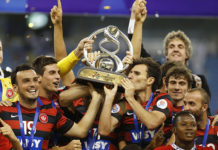 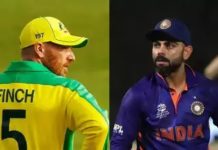