Kundali Bhagya Written Update 4th June 2022: Karan Aka Dheeraj Dhoopar Re-Entry: Here we are back with the latest update of Kundali Bhagya. This serial is very interesting and entertaining. It is very famous and popular among people. It is running well with great TRP on the television. According to the promo video, this episode starts with Prithvi finding a file in Karan’s cabin. Karan arrives there and asks him if he came to steal. He throws him out of the cabin. Karan calls the security guards to throw Prithvi out of the office. Prithvi tells him that he will ruin Luthra’s family. Security guards come and throw Prithvi out of the office. On the other hand, Rishabh says that he just come back and he wants some time for himself. Follow More Update On GetIndiaNews.com 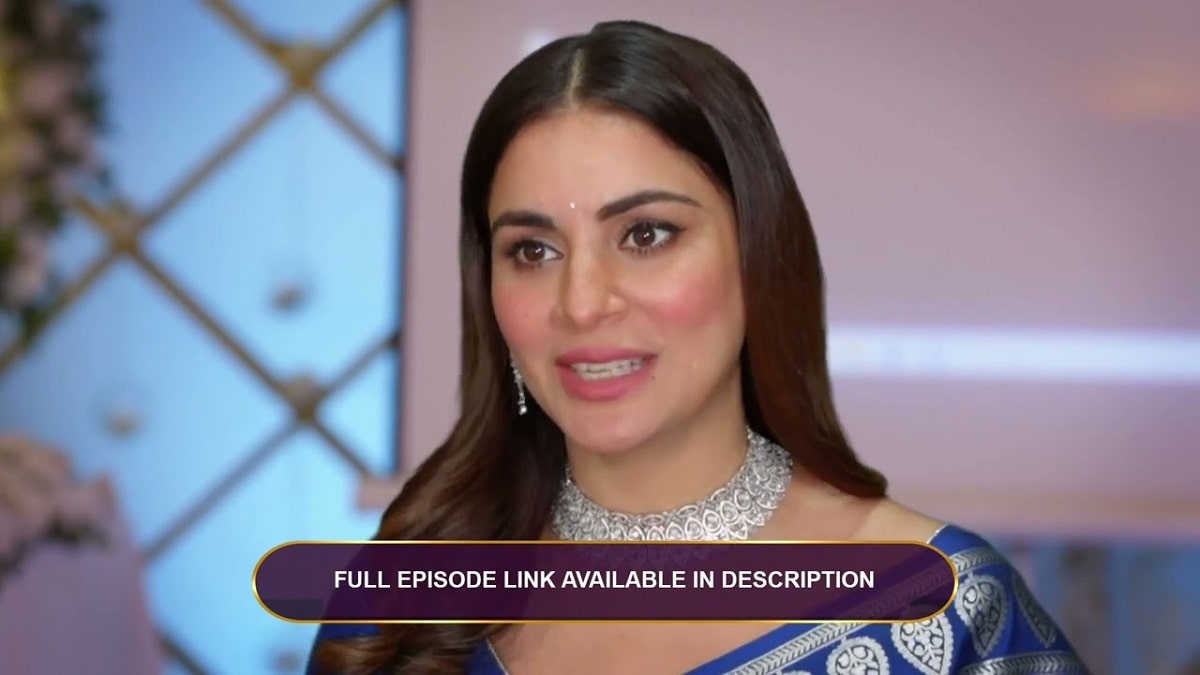 Mahesh tells him that he does not understand what is happening to him so he wants to give a power of attorney in his name. Rishabh says to him that he should not worry and says that he can handle the business without the power of attorney too. Mahesh says him to join the office and focus on work. Rishabh tells him that he will talk to the lawyer and says him not to worry about anything. Preeta comes there and asks Mahesh about his health. Mahesh tells her that he is fine now because Rishabh returned.

Kareena says that now they don’t need to follow any rules. Rishabh says that all know why Preeta has done that. Preeta tells him that she has not felt bad and she has done everything for her family. Natasha brings food. Preeta asks her about Girish. Natasha tells her that she sent Girish to bring some sweets. Prithvi comes to his house and searches Sherlyn there. She tells him that Rishabh disclosed their extramarital affair to Luthras. She says that they need to accept that they lost against Preeta. He asks her to not take Preeta’s name in front of him. He says that he will not leave anyone.

Roxsy calls Natasha and asks her to meet him. She tells him that he is not able to blackmail her and she is busy. Preeta listens to that and wonders who is Roxsy. Natasha lies to Luthras that she is going to meet her friend Anjali and goes from there. Preeta follows her. Natasha comes to the location and she feels like someone following her. Roxsy hugs her. She breaks the hug and tells him that she is going to get married. He tells her that she should be thankful that he is behaving well with her. He discloses that he fake kidnapped her at her behest. The episode ends here, so don’t forget to watch the full episode of Kundali Bhgaya on the Zee tv channel on the television. Stay tuned for more updates. 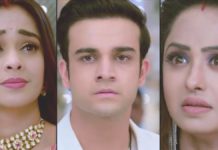