Kumkum Bhagya Written Update 3rd June 2022: Ranbir Hosts Business Party: Here we sharing the latest update of Kumkum Bhagya. This is very interesting and entertaining. According to the promo video, this episode starts with Prachi saying that the people who say they are not lying are often the people who lie. Ranbir says to go to her room and see in the mirror if she looks beautiful then what he said is correct and if she is not then what she said is correct. Prachi says are you flirting now. Ranbir says yes and asks if she is angry with him. Prachi says that she is angry with him. Prachi walks away from Ranbir. On the call, Ranbir asks Stanley to bring the divorce papers to his house. Here we have more information about the episode and we will share it with you in this article, so let’s continue the article. Follow More Update On GetIndiaNews.com 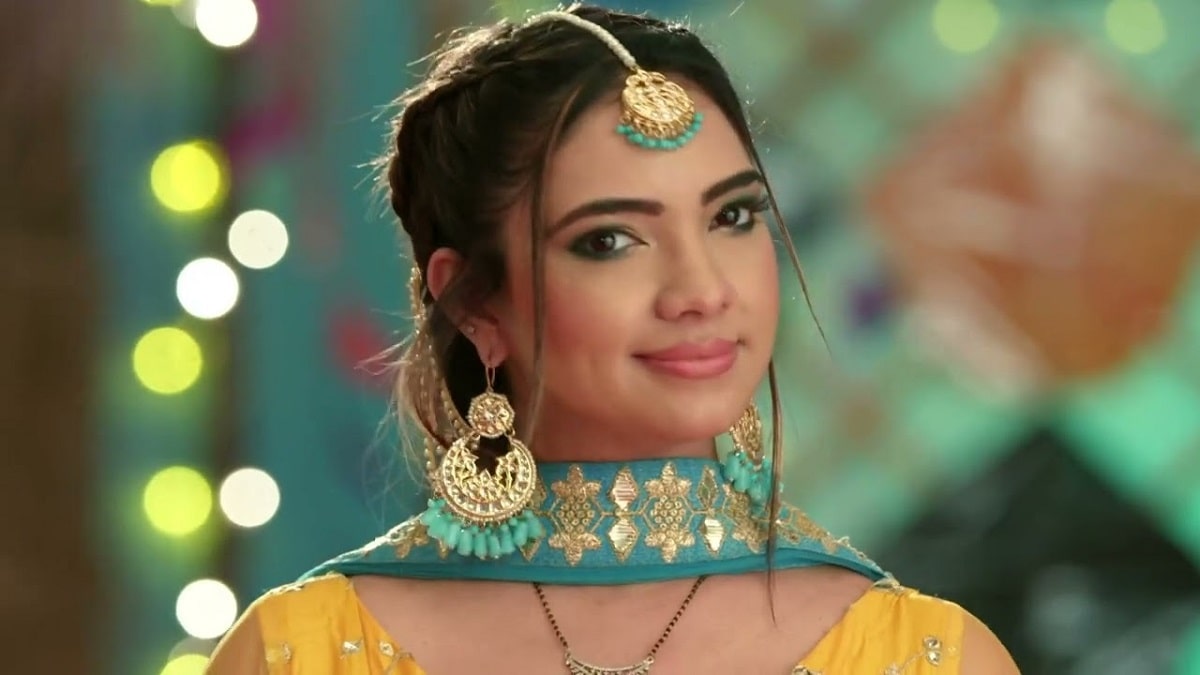 Ranbir goes to his room to change his shirt. Riya follows him. Rhea does not find Ranbir and takes the blazer. The ring falls from the blazer. She puts the ring in the blazer and leaves. Rhea goes to Alia and tells her that she knew Ranbir is going to propose but didn’t know it would happen with the ring. Prachi arrives in the room and looks that the mobile is ringing she doesn’t find Ranbir and picks up the mobile.

The lawyer says the divorce papers are ready and Stanley is checking them. It is later shown Ranbir is attending the call holding Prachi’s hand. When Prachi picks up the mobile he takes it from her hand and holds her hand. Ranbir asks Prachi why is she picking up his mobile. Prachi says she thought it was important and picked it up. Ranbir says you are already in my life asks next. Prachi recalls her memories with Ranbir and leaves him.

Prachi says this is not my Ranbir and here I feel alone though everyone is here and the house is a rented house where we used to live after marriage. Prachi recounts her old life with Ranbir to shahada. Ranbir also recalls the moment when they danced on the terrace to celebrate their anniversary by playing music. Prachi says that the neighbors came to the terrace as uninvited guests. Ranbir thinks they have come to scold us. It is shown that the neighbors come to the terrace while they are about to cut the pastry. Stay tuned for more updates.