Kumkum Bhagya 26th January 2022 full episode written update: Prachi-Ranbir Comes CLOSER: Today’s episode begins with Riya as she tells Prachi that Ranbir was hers and will always be hers. She adds that this Kumkum also belongs to her only and for Parchi, it is just a red color. She asks Prachi to learn to live with her happiness as soon, she is going to be witnessed her Pheras with Ranbir around Lohri. Prachi holds her Mangalsutra. Jay says to Ranbir that he is getting bored with the function. He wishes to have some entertainment. Ranbir takes him to Shahana who wishes Jay a happy Lohri. Ranbir asks them to talk and leaves. Ranbir smiles seeing them. Follow More Update On GetIndiaNews.com 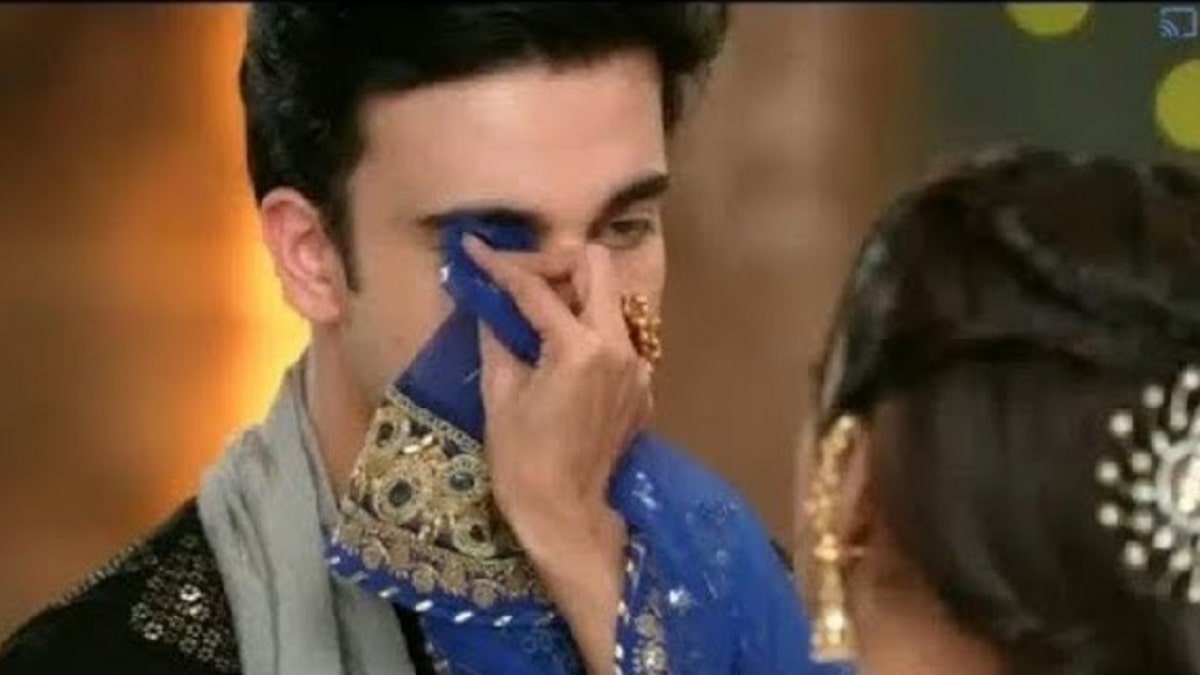 Ranbir gets hurt because of Prachi’s paranda then she comforts him. Riya gets angry seeing them. Ranbir says that he is fine and says thanks to her. Prachi says no need to thank her as she settled down the account as bailed her out. Ranbir holds her hands. Prachi asks him to leave. Ranbir says that Lohri is a festival to have some sweet talks but she doesn’t understand as she is heartless. He leaves. Riya takes Prachi aside and scolds her to come close to her husband. Prachi asks if she is feeling insecure and asks her about her confidence. Riya tells her to stop attempting her dirty tricks to get Ranbir again.

She says that she is unlucky. Prachi says that she is not able to fight with her dirty thinking. She warns Riya to learn manners and tells her that no one can stop her from celebrating the festival happily. Riya gets very angry at her. Aliya sees them. Jay follows Shahan and thinks about Ranbir’s words that he and Shahana look good with each other. Shahana tells Jai why he is looking so nervous. Jay tries to escape. Alia goes to talk to Pallavi and tells her to be honest with her. Pallavi asks what you want to know. Aliya asks whom she wants as Ranbir’s wife Riya or Prachi.

She says that obviously Riya. Aliya says that she can see Ranbir and Prachi’s reunion. Pallavi says that it can’t happen. Aliya says that even though they are fighting with each other they are also star talking which will clear their misunderstandings and then what about Riya. Vikram gets stressed as Dhol people didn’t come. He shares this with Ranbir. Shahana says that they can play games for entertainment. Ranbir announces the musical chair game and what will the winner get. Riya says that he will get a chance to hug Ranbir. Ranbir says of course. Shahana and Dida support Prachi saying to her that she has to win it as it is the question of her self-respect. Pallavi and Aliya support Riya. Do watch the full epoiosd of “Kumkum Bhagya” on Zee TV at 9 pm.