Kids’ Choice Awards 2022 air on Nickelodeon? Streaming details, and more: If you also like to watch the Annual Kids choice awards then you don’t need to wait for more. Then the article will give you more information about this. Read this article if you are interested to know about the details for the 35th Annual kids’ awards. The 35th Annual kids Choice Awards are almost here, and fans are energy waiting Nickelodeon recently announced the 2022 ceremony. This news has been already viral on TikTok artists, and prominent Oscar recipients to add that extra flair. Follow More Update On GetIndiaNews.com 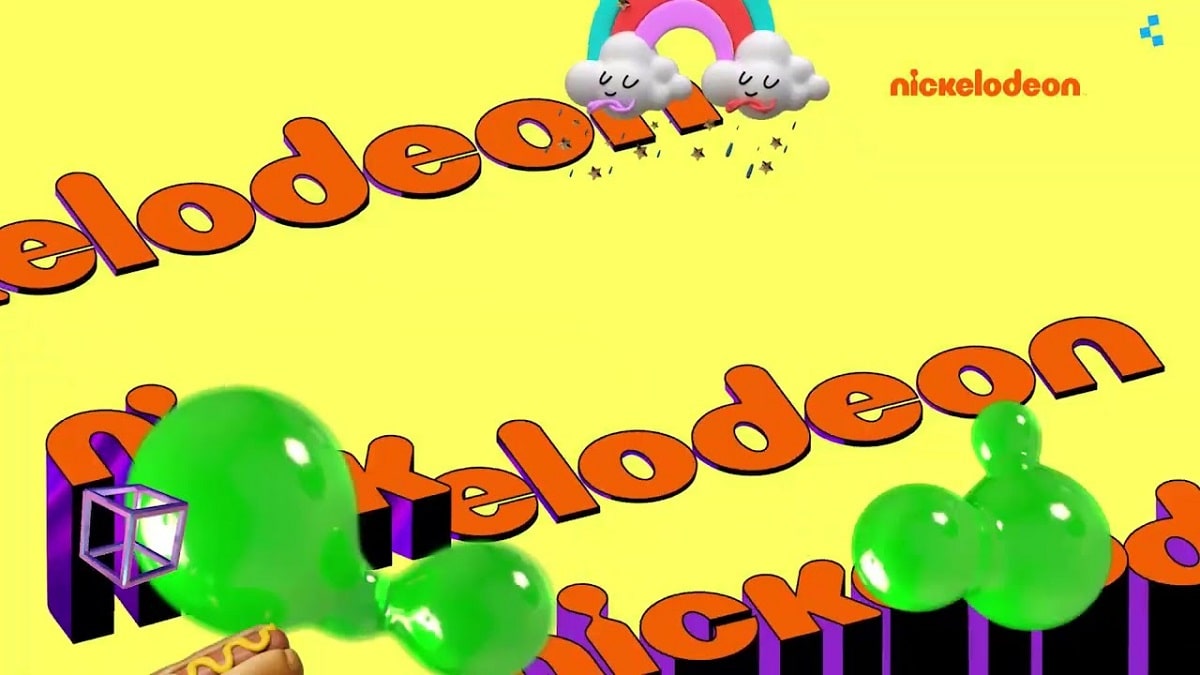 The 35th Annual kids’ choice award will be broadcast on Nick Jr, TeenNick, and Nicktoons. It will be broadcast on Saturday, April 9 at 7:30 pm ET. Viewers can also watch the event online, but with the help of Nickelodeon’s app and website. So get ready this Saturday for watching your favorite Annual Kids Choice Award 2022. Every year, when this award comes viewers welcome it full of excitement.

Who will host the Kids’ Choice Awards 2022 this year?

This year’s hosts ICarly star, Miranda Cosgrove and Rob Gronkowski, a four-time Super Bowl winner and a prominent NFL champion. The 2022 kids’ choice Awards will be held at The Barker Hangar in Santa Monica, California.

The 35th Annual Nickelodeon kids Awards honoring the biggest in popular culture for 2021, will be held on April 9, 2022. It will be hosted by Miranda Cosgrove and Rob Gronkowski. This award is the first kids’ Choice Awards ceremony to have two official hosts since 2004.

now's a perfect time to get in your Twitter votes for #KCA! Head over to https://t.co/tZmRdDsIQI to see all the Twitter voting hashtags pic.twitter.com/x6f7h2Tctd

Might need the whole family to weigh in on this one 💚 Tweet your most a-“peeling” #KCA nominee voting hashtags using https://t.co/tZmRdDsIQI pic.twitter.com/vgaDisT32B