In a playful conversation with cricket odds site Betway, Rassie van der Dussen asks his wife what they are watching on Netflix. In reply, his wife Lara, says not too much as they’re in between series. But, other than this, there’s only so little to do for refreshment inside South Africa’s T20 camp in the UAE. 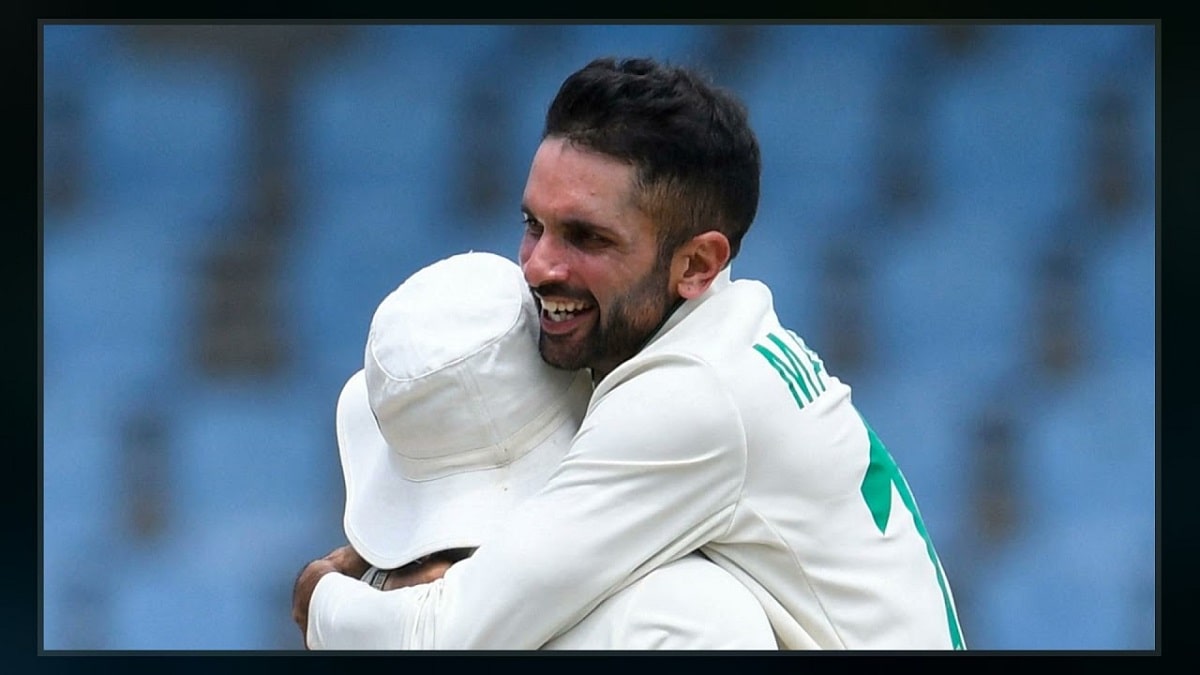 Dussen assures that he’ll put some thoughts into it in the next few days and it’ll be a series as they tend to doze off during movies.

Dussen’s wife Lara, who is accompanying the team in UAE, is a teacher and teaches virtually.

But, Dussen and his teammates are restricted to a bio-secure environment in an Abu Dhabi hotel not only for “Netflix and chill”. They’ve intense practice sessions which are key to their performance.

Despite preparing for the series, Dussen remarks, they’re very well looked after. Talking about the facilities he again says, they have a beautiful living room and a big TV and they spend a lot of their time in the room. But to stay fit, one must stay active. The hotel has all kinds of facilities. The bottom floor of the hotel has a gym which acts as both a team room and medical area. He has a few fitness toys to keep busy with.

For another team member, spinner Keshav Maharaj, the setting is ‘not ideal’ but he’s trying to make the best of this not-so-usual preparation. Though he feels there are a lot of differences, making himself feel at home as much as possible is the best he can do.

He mentions he’s a very clean and tidy person. As simple as an untidy room can drive him mad. He even prefers cleaners not coming into the rooms as he likes to keep to himself.

Though being isolated has its perks, being completely isolated isn’t healthy either. For this reason, the team has a dedicated dining area in the hotel where they can eat, drink coffee, and watch sports together. On Saturday, October 2, the team gathered there to watch South Africa beat New Zealand 31-29 in The Rugby Championship. Feeling a bit nostalgic, Maharaj says, watching other South African teams connects them to home.

Just a look at the team composition is enough to understand that this squad is capable of replicating Springbrook’s success. Dussen and Maharaj, both are experienced players, while Reeza Hendricks and Dwaine Pretorius have performed well in the last 12 months. Besides, Quinton de Kock, Kagiso Rabada, and others will join the team from the IPL.

The head coach of the squad is Mark Boucher, while previous Proteas Charl Langeveldt and JP Duminy are coaching staff.

Though the staff is relatively new to their jobs, the results in 2021 show South Africa’s performance curve going upwards. The victories in both the T20 and Test series in the Caribbean, followed by the T20 whitewashes of Ireland and Sri Lanka in July and September, suggest that the team will benefit from an extra 12 months of development in their bag in the upcoming major tournaments.

Dussen says last year has been good as they’ve adapted well in the different conditions they have been in. He also says the team is in good form and more experienced than last year.

The squad has also seen a change in captaincy. Temba Bavuma took charge as South Africa’s T20 skipper in March. Since then, a string of positive outcomes has been seen.

Talking about this change Bavuma says it came as a surprise to him. Though there was an initial period of anxiety and fear as to how he could take the team to new heights, he enjoyed the learning process. He’s lucky to have played with a lot of other players from the school level so the understanding and respect are always there, he adds.

Bavuma entered into the South African squad when legends AB de Villiers, Hashim Amla, and Morne Morkel were at the top of their game. Passing on the experience of playing with these legends to his teammates is one of his job responsibilities.

On asking whom he looks upon for inspiration, he replies it’s Amla in particular. He feels he and Amla share similarities as both of them weren’t classic T20 players and had to remodel themselves to adapt to the situation. Playing with these legends and watching them prepare has given him experiences to pass on to the rest of the team. For example, he might prepare like Amla, but someone who plays at the back end of the innings like David Miller may prepare like De Villiers.

For Dussen, mental preparation is just as important as physical preparation. He can’t risk mental burnout ahead of matches. To give his 100% to the match, he mentally switches off after getting done with practice.

It’s time for some Netflix then. 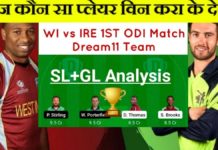 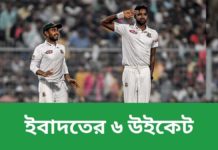 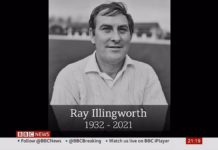