Who is Kanika Kapoor’s Husband, Gautam Hathiramani? Age, Instagram, Net Worth, and, more!: Who does not know the famous Indian singer Kanika Kapoor not only in India but worldwide? She is the singer who sang various worldwide famous songs, such as the very popular “Baby doll”. When that song came into the industry it created a track for the singer. This was one of the best songs of that year. People loved it very much till now. As per the viral report on the internet worldwide famous Indian singer, Kanika Kapoor is ready to get marry her boyfriend Gautam Hathiramani. Who is a famous businessman from London? Follow More Update On GetIndiaNews.com 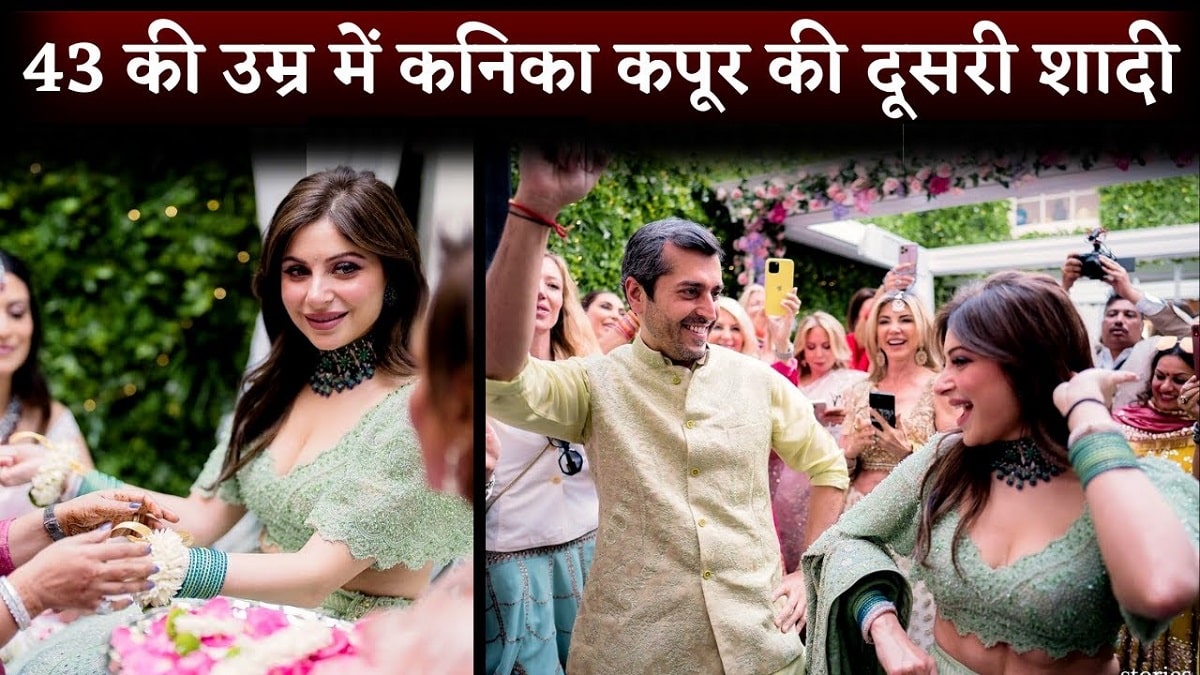 As we told that, and Kanika fans already know, this is not the first wedding for Kanika. If she would be marry, this would be her second marriage. Even she has three children from her first marriage. Let us get the information about the wedding ceremony of the singer. When will be held, and where will it be held? This wedding news of Kanika Kapoor has created excitement among the fans of Kanika Kapoor. She has a very huge fan following. As per the report Kanika already got engagement to the Gautam and soon she would get married to him.

Who Is Gautam Hathiramani?

In the news industry, a piece of news has been viral everywhere that, famous Indian singer Kaniak Kapoor had got engaged to her boyfriend Gautam Hathiramani. He is a London-based Businessman. He is the group deputy managing director of the Dana Group of companies. Dana Group of Companies provides their services in Aviation, Automobile, manufacturing, and health.

Gautam Hathiramani has been born in Jos, Plateau State. From the European Business school, he got a degree in Business Administration in the Italian language. He became on the board of directors of Dana Air in November 2006. As per the report, he is a Nigerian who is born in Jos Plateau State.  According to the report, the couple takes place their wedding in London. When it all asked Kanika Kapoor, she did not give an explanation on it. nor she excepted the viral news and neither does she deny it. so it would be clear after some time later.

Kanika Kapoor has already three children, which she shares with her ex-husband Raj Chandok. Her children are Aayana, Samara, and Yuvraj. The report said that the couple would tie the knot in the month of May this year. So their wedding date could not be confirmed yet in the media now.