John Abraham Is Ready With His Next Venture, Satyameva Jayate 2 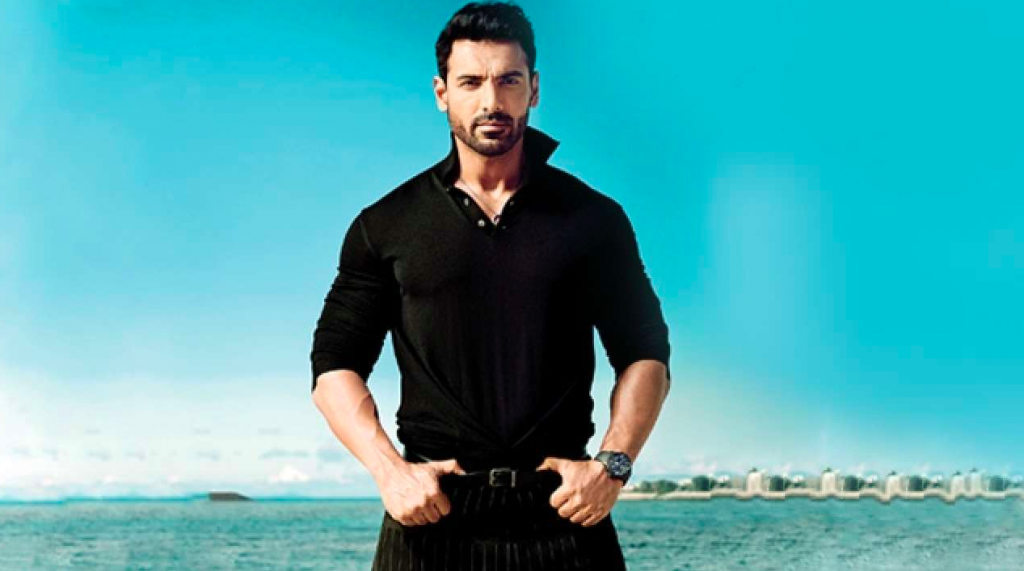 Because of the massive commercial success and critically acclaimed of the Bollywood movie, Satyameva Jayate, it is the next film, Satyameva Jayate 2, has been planned and announced, which, is regarded as a patriotic theme based action-oriented film.

The coming up next Bollywood film, Satyameva Jayate 2, features, the Bollywood actor, John Abraham, in the lead role, and the movie star of the Bollywood, the beautiful and the gorgeous actress, Divya Khosla Kumar, is playing the female lead in the movie reportedly.

The actress of the modern Hindi film industry begins her acting career with the Bollywood film, Ab Tumhare Hawale Watan Saathiyon, in which she was paired up with the B-Town superstar, Akshay Kumar.

Afterward, she has directed 2 Hindi movies so far, Yaariyan and Sanam Re, and as of now, she is married to the Bollywood movie producer of the contemporary times, Bhushan Kumar.

Well, both man, Manoj Bajpayee and John Abraham fight for the same reason, indeed, but the duo have their own way to fight with the corruption of the world and society and the nation, and both actors, John Abraham, and Manoj Bajpayee, essayed role of brothers in the Hindi film, Satyameva Jayate. 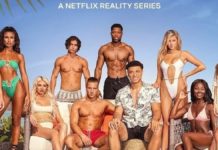