Why did British man Jim Fitton face death penalty in Iraq? Explained: News has been seen out on the internet that Jim Fitton, a retired British geologist was facing the death penalty in Iraq. The officers of Iraq were saying that he has accused of attempting to smuggle historic artifacts out of the country. He was 66 years old. He was on an archaeology tour where he collected some stone fragments.  His children Joshua and Leila said he wasn’t aware of the stone fragments. Follow More Update On GetIndiaNews.com 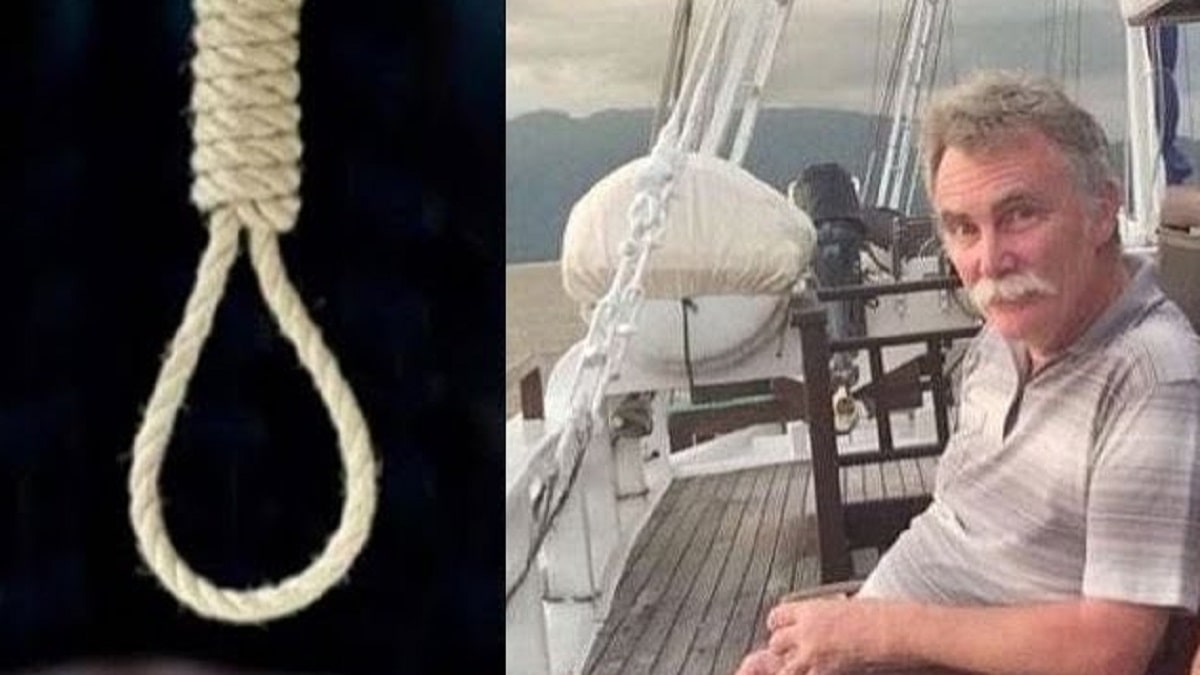 Whatever happened it, was accidental. There is no intention of him to take out of the country. Officers didn’t want to listen to any of their so-called statements to save him. They were requesting it all the time to free him from the penalty but as you know, the Iraq officials were strict in these types of situations. And they can’t release him.

The Foreign and Commonwealth Office has said it is providing support to a British national in Iraq. Mr. Fitton’s family says the statutory punishment for illegally smuggling historical items out of Iraq is execution. Our hearts were broken after hearing this news said Sam Tasker, Mr. Fittion’s son-in-law.

At that time, there is no security guard there and it was afternoon time. He takes those stone fragments and starts studying them. After a couple of days, when it’s time to get back home. He took a flight and a machine was giving some signals. When the officers looked at his bag they found the stone fragments and they immediately arrest him.

On Twitter, Wera Hobhouse MP says, Jim is now facing the death penalty in Iraq. He has been detained and is due to stand trial in May. Please help free Jim by urging the Foreign Office must do everything they can to save his life and bring him home.

When this news came out on the internet, many people started sharing it on other platforms and giving their opinions. As of now, we have this much information. If something would came then we definitely inform you. Till then follow this site.