Here is the most shocking news about the Punjabi singer Jazzy B, his Twitter account has been restricted at the request of the Indian government. This has been created a buzz over social media, whereas the fans of the singer are completely against it and they are kept on supporting him. You might ‘be getting curious to know the reason behind the restriction of his official account, hence we are here to keep you updated about it. 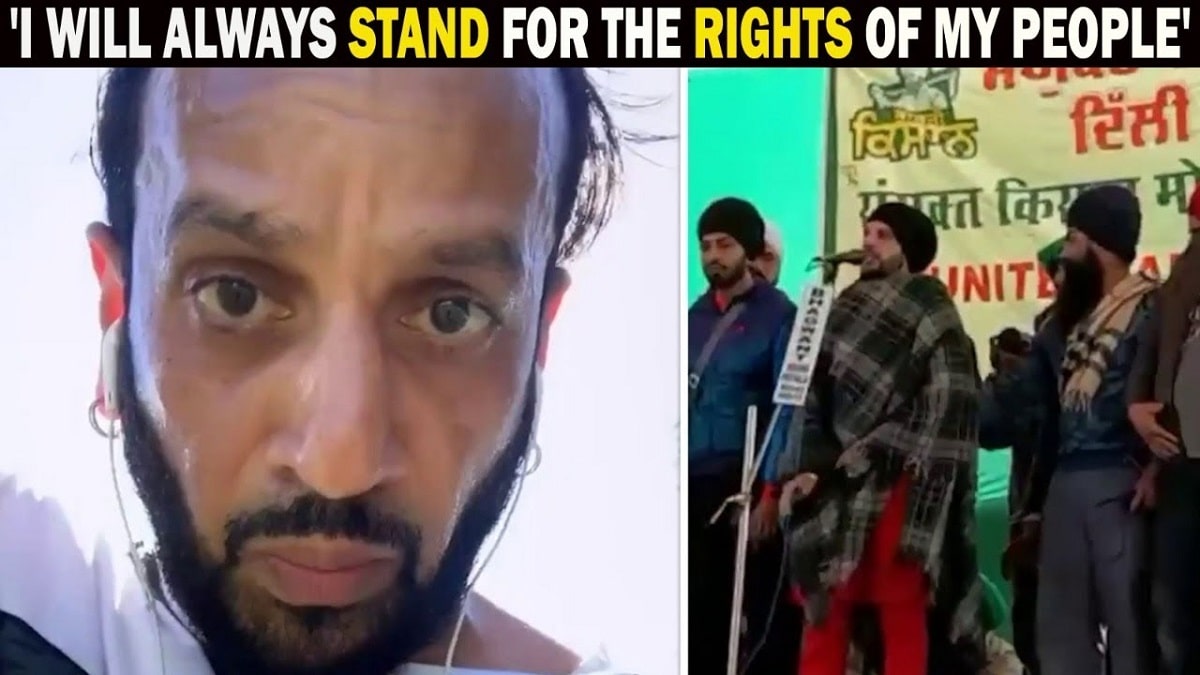 Due to the delay of the act in accordance with the new It rules, Twitter has taken strict action against the four Indian accounts by restricting their account, Jazzy B is one of them who faced this issue, this vacation has been taken in compliance with the request made the government of India. This has been as per the data given by the Lumen database of the US.

Jazzy B’s account has been holding back on the request of countries’ government legal demand made by it.

Why government made a legal request to the social media platform tweeter for the restriction of Jazzy B’s account?

Jazzy B, the Indian com Candian singer who had been supported these are still protesting against the new farm laws, he visited there in December. He even supported them through social media by tweeting from his account, he shared numerous updates regarding the protest was going on by the farms against the three farm laws.

He is not the only one who has been facing this problem Tweeter even restricted three more accounts includes L-Fresh the Lion, a hip-hop artist.

While the fans of other countries may still access his account as it has been “Geo-Restricted”. Later tweeter mentioned that the content from the tweeter has been deleting it if it contains violated content and against our rule book.

Tweeter even notified the account holder, why they have been restricting their account. They mention that the action has been taking on the legal request of the Indian government.

While in April, the tweeter has been demolished around 50 tweets at the appeal of the Indian Government.

Stay tuned to us for more updates on the same. 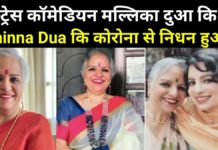 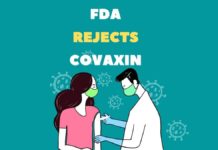 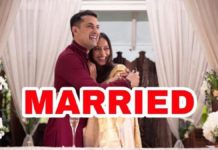