Who is Jay Nakamura? Meet with New Superman Jon Kent boyfriend Jay Nakamura: In the brand new comic book series “Superman: Son Of Kal-El, Jon will confiscate the role of Superman from his father Clark Kent. The comic series was first launched in the month of July, but a 5th installment is arriving soon which spots Jon become romantically involved with a guy whose name is Jay Nakamura. The readers were already introduced to him previously in the series, but if you can not recall, here we are present with the details about the boyfriend of Superman. However, DC Comics has just unveiled that its latest Superman, Jon Kent will be bisexual. Follow More updates on GetIndiaNews.com 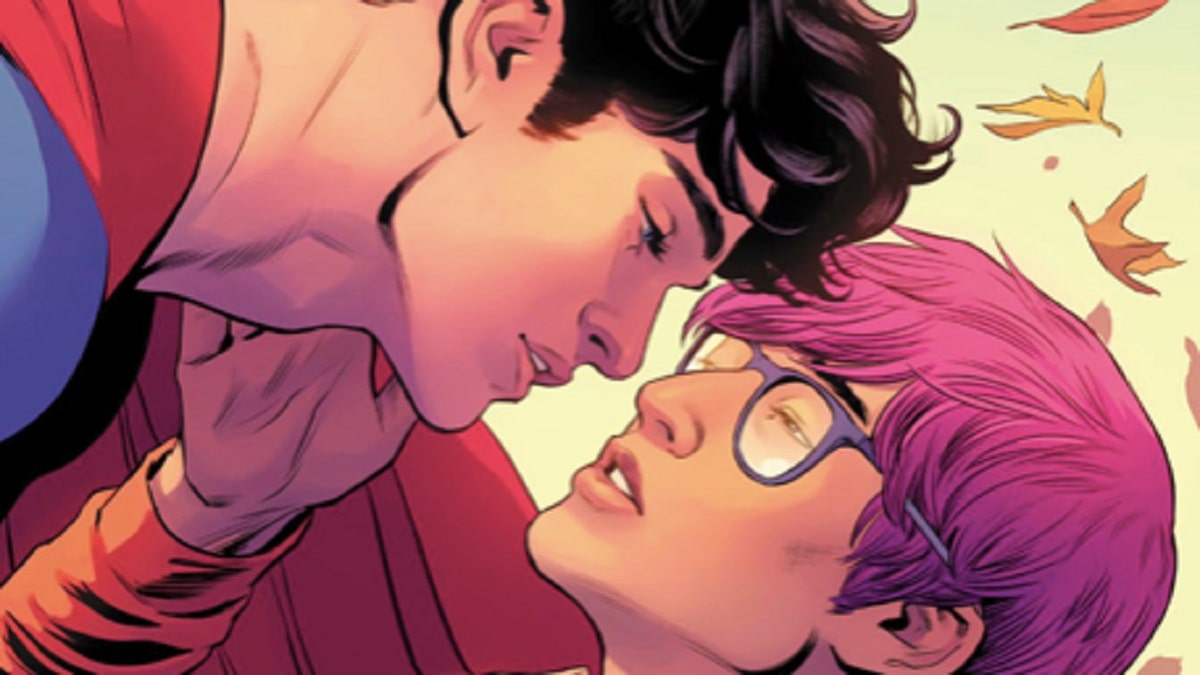 Who is Jay Nakamura?

In the forthcoming comics, Superman will see dating and get into a relationship with a character named Jay Nakamura. Jay is a journalist with bright pink hair and glasses who became friends with Jon Kent in the previous series. He is a Gammoran refugee who is living in the US who runs a page of journalism called THE TRUTH. He is currently studying at Metropolis College where he is head of the Media Department. On the first day of his school, he was rescued by Jon Kent from a school shooter. As per the report of BBC, they will begin dating after Jon “physically and mentally burns out from trying to rescue everyone that he can”.

Jay Nakamura made his first appearance in the series’ second issue, handing Kent back a blonde wig after the superhero fails to establish a secret identity to attend school like a normal kid. pic.twitter.com/J6vXCeti9n

Is Jay Will Have Powers?

DC comic has also unveiled that Jay will have his own superpowers. Currently, we don’t have an idea that who those superpowers will be, but they will surely play a vast part in their relationship. He will also have his own kind of missions as a reporter and asylum seeker. Jay and Joy consequently have a lot in common, which creates romance between them.

After making the deceleration that Superman will be bisexual, DC comics also released a series of teaser photos. In the given images, Jon Kent and Jay Nakamura can be viewed sharing an intimate kiss and it is got admirers excited for the 5th installment. The fans are super excited to read these comics and expressing their excitement on social media platforms. As one person made a tweet in which he wrote “This is mind-blowing!#inclusivity#LGBT#Bisexual#superman.