Jake Cuenca Accident: Actor Jake Cuenca arrested after fleeing road mishap scene: A piece of shocking news is coming into the highlights for all the fans of Actor Jake Cuenca that he has been arrested for hitting a police vehicle and running after being stuck in a road accident. The news is getting viral rapidly online. Since the news broke out on social media, all his fans are searching to know the whole matter. Jake Cuenca is one of the most famous and renowned actors. He has earned huge popularity and fame for his work in several films. Recently, the actor has come to the light after being arrested for some charges. In this article, we are going to provide all the details of this matter. 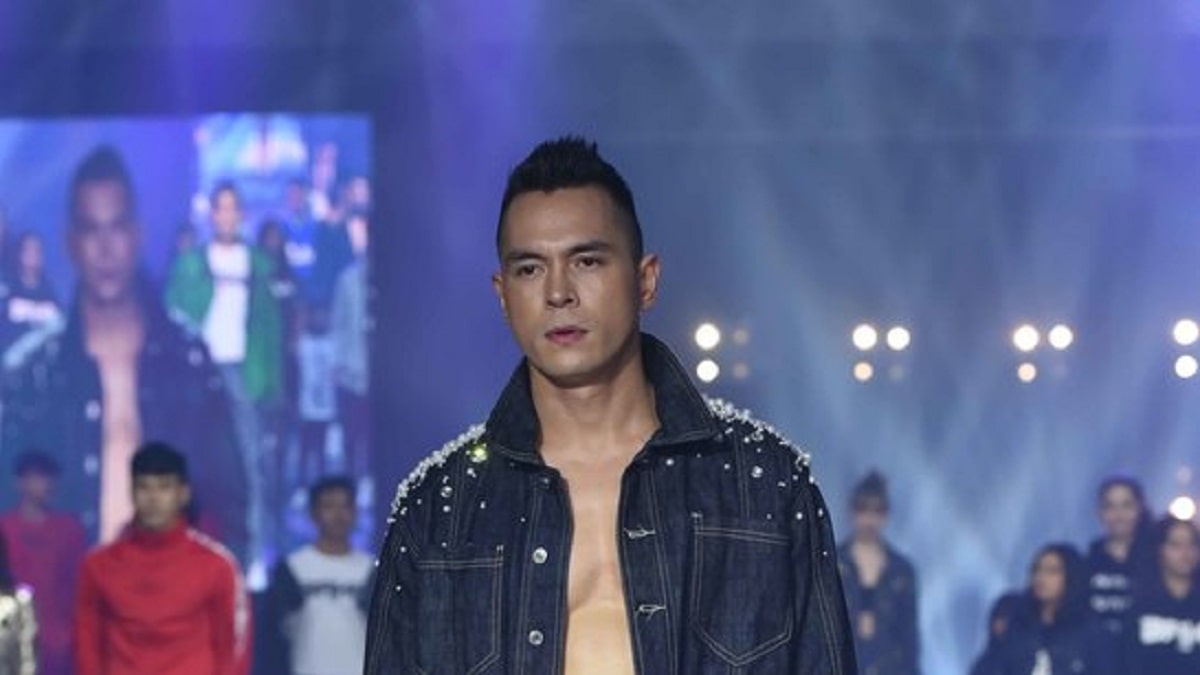 On Sunday morning, Police District Director Brigador General Matthew Bacay stated that the actor will be charged by The Mandaluyong City police as he ran away after being involved in a road accident along with hitting a police patrol vehicle. According to the sources, this accident has happened on Saturday night when the Mandaluyong City police were active in an operation. After the incident, the Police immediately tried to chase him.

Matthew,  Eastern Police District director said in a statement that they were on a drug operation at around 9 PM when a car passed out colliding a police patrol vehicle. The Police ordered him to stop but he didn’t stop his vehicle then cops immediately went to chase the driver. Police followed the vehicle until they were driven into the Pasig City area, specifically in Shawa and when they confronted the driver, it come out the actor Cuenca, the police revealed this in an interview with dzBB radio.

In a statement, Bacay said stated that they had to damage the actor’s vehicle so that they can stop him from running away at the spot. Although, a grab driver got shot with the bullet. The driver was immediately taken to the hospital for treatment. Jake Cuenca is a Filipino American actor and model. He has received many awards including 16th Gawad PASADO Awards, International Film Festival Manhattan, 7th Ani Ng Dangal Awards, 5th Inquirer Indie Bravo Awards, and many others. He has appeared in several films such as Takbo Barbara Takbo, H.I.V.: Si Heidi, Si Ivy at si V, Pangarap Kong Jackpot, and many more. He has also appeared in many television shows and has gained huge appreciation and love from his fans. Bookmark our sites to catch all the latest updates.