iQOO 10 launches SD 8+ Gen 1 chip with iQOO 10 Pro 200W fast charging: Recently there is a piece of news coming for Digital gadgets and innovation technology field that the iQOO a smartphone manufacturing company that the company is in the news because of ifs latest upcoming smartphone IQOO 10 pro is introduced I the market and it is said that The company is going to make new features in the phone that is making a hype in the market and all are very excited and working in the favor of the iQOO phone marketplace as solar this phone is not making a good presence in the market and a small part is under its influence and involved in buying the products of iQOO, Follow More Update On GetIndiaNews.com 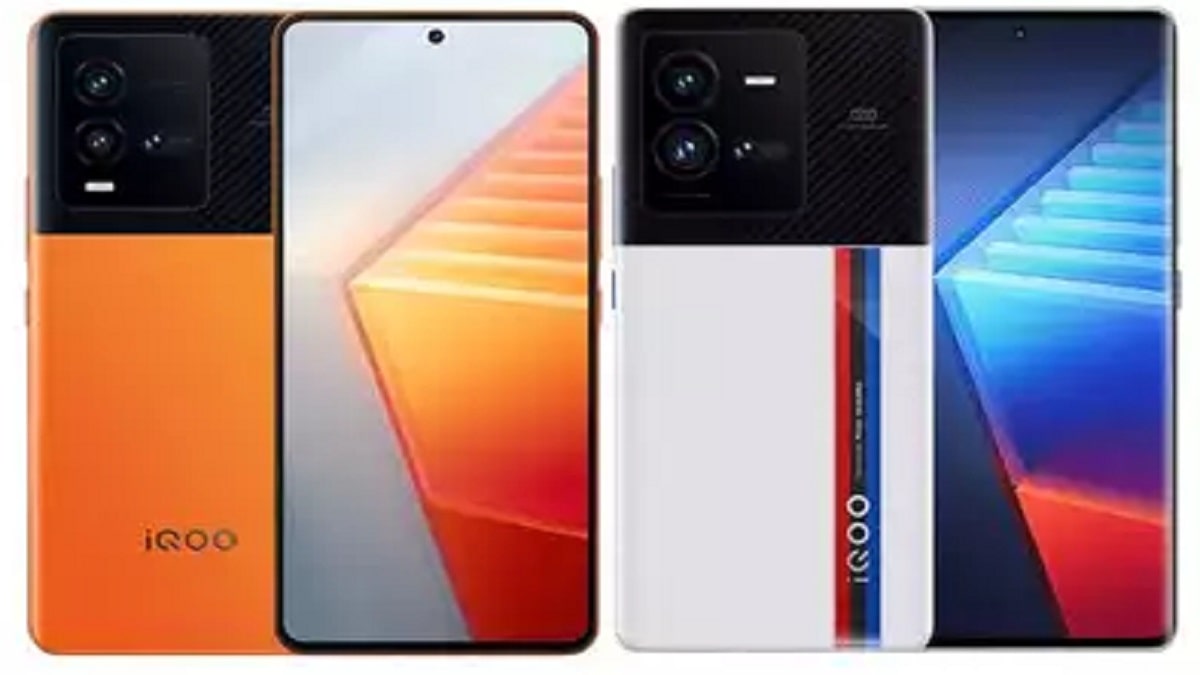 The first smartphone that is having a fast charging feature itself and this new technology is never before introduced in any other phone around the globe, and with this high rate of charging the phone is very rare to see in any phone, and with a 200W charging capacity will full the battery level in the phone inputs a couple of minutes with a  fast wired charging process with a high ampere current rate adapter with the phone and the latest technology of battery that is now absorbing the charge with almost 1.5X speed and after of decades of power development and technology innovations for the digital gadgets it is a reality now,

iQOO 10Pro is packed with a battery setup of the latest technology the capacity of the battery is normal as other phones are having but the absorbing charge capacity of this battery is much higher than other devices of this kind and it has a battery of 4700MAH which is a good battery charge capacity but it has a charger that is of his ampere charging capacity of 10A as normal adaptor are only a 5A or 2A of charging capacity and this high which is operating at a rate that makes the charger able to fill the drained battery to full in just 10 minutes as this rate of charging in this phone is 10% per minute which is a lot of time as other thine take 40/50 minutes of charging to get full, the charging box has a couple of other things, like, 1.5M almost 5 feet in length that is having a USB cable on one side and a port of type-C which is needed to connect at one end to an adapter connected to the power source and another end to the phone to get It charging.

The company is also introducing another model device name of even more powerful full device as this could be the pro version of the previous for the users which higher use of the device and this is the iQOO 10 Pro thighs same in look as the other but it has some other festered that are exaggerated in the use and the device is the vanilla model this is common. Named in the market and unveiled today, this new device is charging at a higher rate than the previous device and has a charging capacity of 120W. And the photos of this new device Are very good and sleek in look, this phone is like no other device and its photos are going viral on social media platforms, this phone is a topic of discussion among users and technology enthusiasts.