There is a piece of news from the technology-based software and hardware development and innovation industry that INTEL  tech-based firm has recently released a statement that is reported a delay in building its ( USD 20 billion ) semiconductor facility which is scheduled to be done in construction by now. this facility is a technically advanced hardware and software making facility, powered with intel Hitech lab ad advanced technologies, and this will make semiconductor Chips to support high-tech products. this facility is planned to be laying in Ohio, situated in the USA. NEWS came to light because the intel is facing problems because of failure in creating fund arrangements, running short in helpful incentives to get the production of semiconductor products like chips. Follow More Update On GetIndiaNews.com 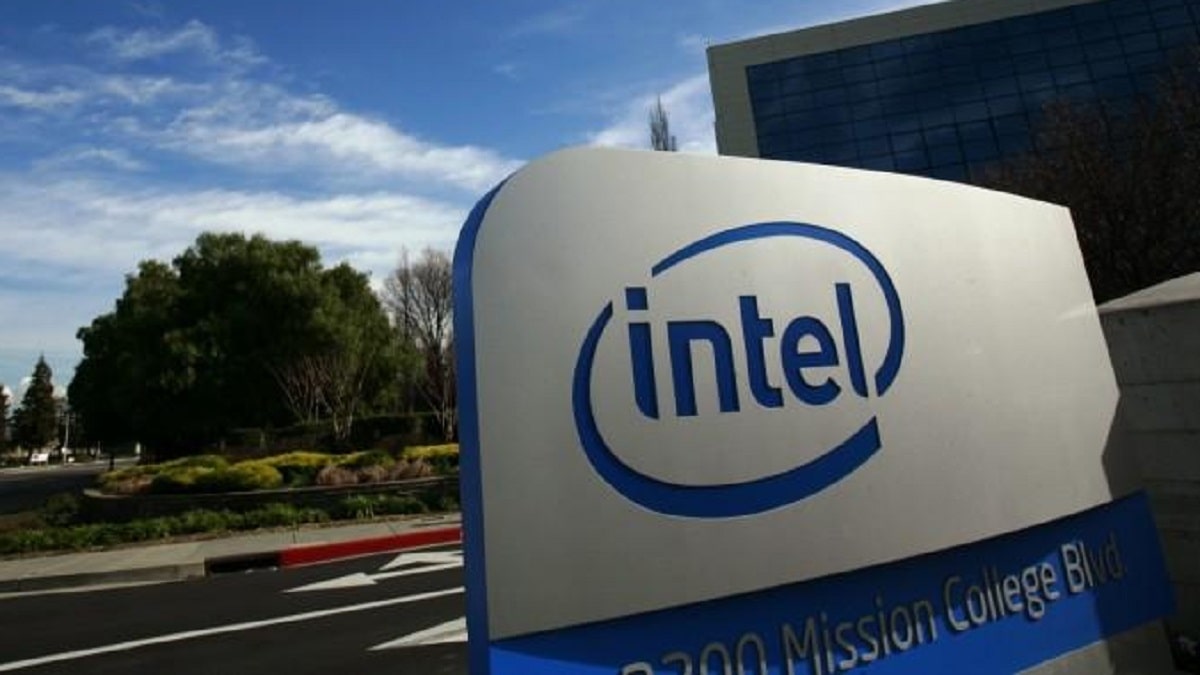 As the per the ACT, a sum equal to USD 52 billion is promised to receive a funds package from the US government, a funding package to support the project of domestic chip manufacturing, but the is promised fund package fails because the US government is facing the crisis of inflation which make them fail to generate funds for the project. the chip makers revealed this news in media and social media by a report on Thursday.

The official report also said that the INTEL is running low on the funds and dependent on the hopes which they were promised financial support from the UG government and they are not able to proceed with the project any further with material and cost of construction and the venders are seeking their money which is involved in integrating works at the  Ohio intel chip manufacturing facility as there is a huge delay in the delivery of chips as the facilities are few so UD. has planned this project for domestication but the governments are running out of funds for the chips, is the reason for the ongoing delay of chips act, as intel board members ha planned this to happen as soon as possible and working with high pace but this ongoing delay is not expected then and unfortunately, chips act funding has moved more slowly than we scheduled it, and still the officials are not having much hope and said don’t know when it will be going to take the funding  Act initiation.

The official also said it’s time for Congress to act as we can’t move any further on the project and to move with the speed we need to have the Ohio project done for chip manufacturing. The facility will aim to restore the US leadership in manufacturing semiconductor chips, it will make a more flexible semiconductor supply chips, intel still making plans to bring construction of the facility by this year and for the semiconductor chips manufacturing done by the year 2025. the US Senate passed a version of the bill last year, but still pending at the white house holding on the table for President Joe Biden to sign the bill, but Intel official senior Vice President of Manufacturing, Supply Chain and Operations Keyvan Esfarjani said earlier that the scope and pace of intel’s expansion iN OHIO will be depending on funding from the chip act.

According to Intel officials, Intel is in the phase of new Albany near Columbus, and Ohio is expected to create 3000 Intel jobs and 7000 construction jobs, this will also support tens of thousands of additional jobs across locals in Ohio, it will create a  broad ecosystem of commerce with suppliers and partners, intel CEO Pat Gelsinger said in an official statement from his digital platform and media statements that INTEL  is planning on to move forward with a more flexible supply system and ensure the continuous supply of reliable advanced semiconductors tech for years to come.

This project semiconductor manufacturing facility will be the new global center for advanced chip-making in the US, it will be powered by the intel domestic lab. and supply system and strengthen Ohio’s leadership in research on high-end tech manufacturing, modification, and innovation production is scheduled to be delivered by 2025 when the intel technical lab will launch chips using the industry’s most advanced transistor technology.