Nowadays it has become a common practice to leave the job and start new work. Many people have watched dozens of motivational videos and wanted to become successful people. But not all of them will do this. Few people will. There have been recent reports that 44 percent of developers based in India are considering quitting their jobs this year as compared to 42 percent globally. A survey has been done where so many people were asked what they were doing after their job. The response he got was shocking. Follow More Update On GetIndiaNews.com 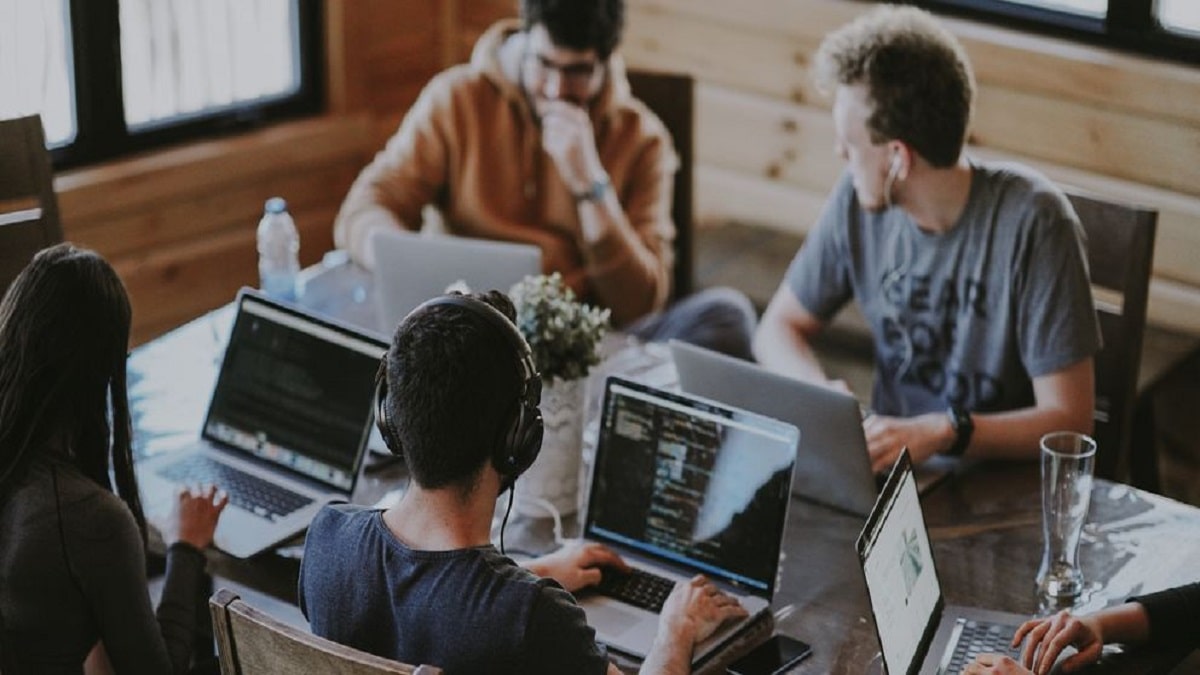 People say that after doing the job, we used to start our business, which they were doing. We are focusing on startups and trying to find more sources to make money. This survey has been done worldwide and almost 70% of the people were saying the same answer. Many countries like America, Germany, Canada, India, UK. People have the same views and get the same answer from everyone. And most importantly, these questions are asked by the coders.

This shows that the developers are serious about their life and they really wanted to do something great in life. Motivation to leave a job was found to be consistent among those who have already left and those considering leaving with a compensated, remote, or flexible work environment. Many employees also thought that they want to do something big in life. But because they are in the job. They can’t do anything. Because all the time goes into the job and some people think that it will be impossible to build a business while on the job. Different people have different imaginations.

And his attitude was also different from the rest of the society. Around 18 percent cited a lack of time and resources to work on the projects. Presently many people are doing jobs and they also want to be free from their posts. They are looking for ways to generate additional income. But they don’t do that at all. Because so many people don’t do two things at the same time. After every year, people leave their jobs and look for new jobs. The reason for leaving it is because they want to earn more and work less. But getting to that level. It requires a lot of hard work, a lot of patience, and a lot of time.