We have back with another written update of the Sony TV singing reality show named “Indian Idol 12”. The show is doing well on the TRP lists. Indian Idol is one of the old and prominent singing reality shows which comes every year with the new contestants who came in the show to make their career in the singing industry. The show is going on very well. The craze among the viewers is very high, they keenly wait for the show every week. Today’s episode is going to be very special and entertaining, the theme of the episode is #HoliSpecial. 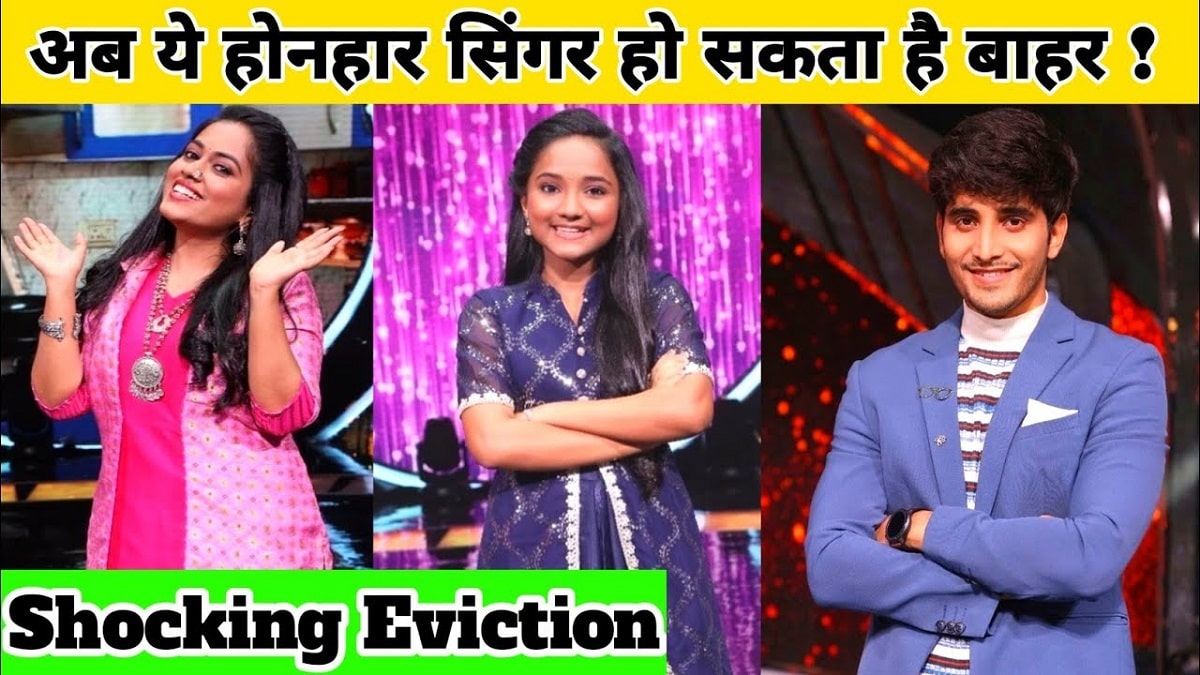 These Five Contestants are Eliminated From Indian Idol Season 12 Till Now, One More Contestants Will Join The List This Week Surely.

They are going to perform the “Balam Pichkari” song. Throughout their performance, the judges and contestants will be seen enjoying their performance very much by dancing and cheering for them. Next, idols Sayli and Ashish will perform on the song “Holiya Mein Ude Re Gulal”. Judge Neha Kakkar also perform with them. Their performance is going to amuse everyone as they are going to perform full of energy. The next pair is of Idols Danish and Anjali, they will perform with Himesh Reshammiya on the song “Aap Ki Kashish”. They will mesmerize everyone with their powerful performance. Judge Neha Kakkar compliments them saying  “Pura stage aapne Kha Liya”.

Apart from the performance, other funny and interesting moments will take place on the show. Contestant Danish will do mimicry of Judge Himesh Reshammiya. During his mimicry, everyone looks happy and compliments Danish for the mimicry. Overall, the episode is going to be filled with lots of funny and joyful moments. Catch the upcoming episode of “Indian Idol 12” on Sony TV at 09:30 PM. Stay tuned to our website to get all the updates on the show.