The most famous singing reality show “Indian Idol Season 12” on 4tha April 2021 is back with another harmonious episode. The show is going well in terms of entertainment and on the top of the TRP chart. Though this show disappointed the audience last week after the eviction of Nachiket Lele this is the concept of the reality show only one contestant wins this show and in this order, every week contestants are evicted. Six contestants are already evicted from the show and today is the seventh eviction on the set of II S12. 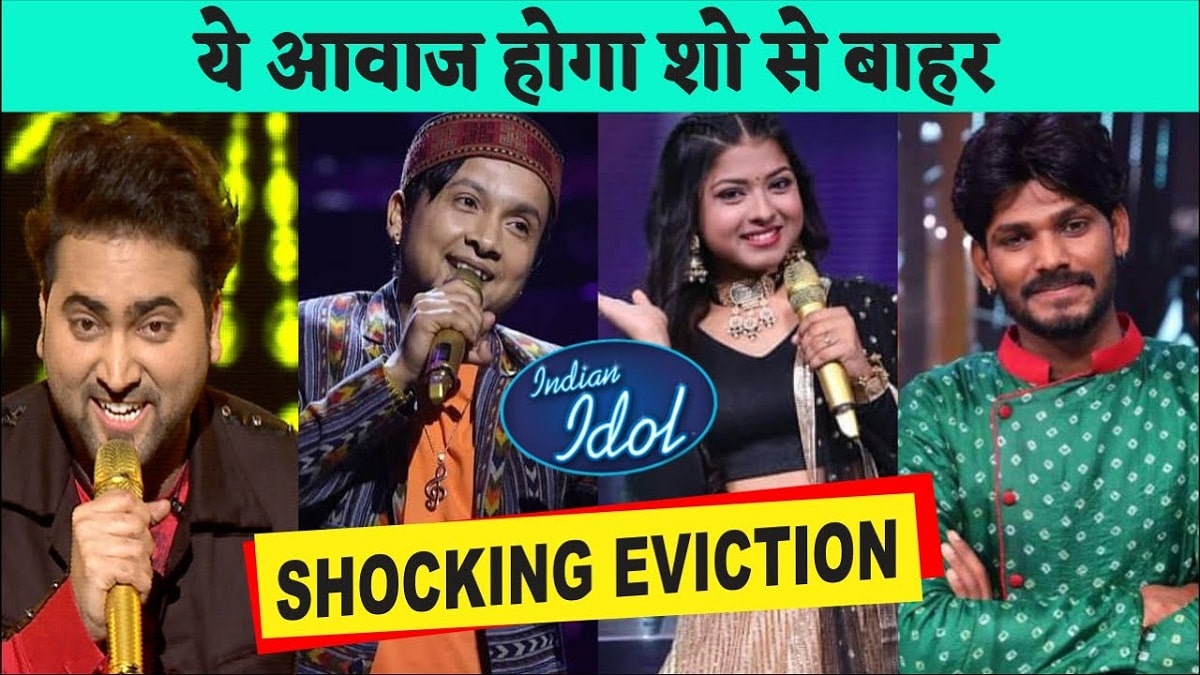 Today’s entire episode is energetic to watch but in the end, the one contestant will be evicted from the show which is going to be a heartbreaking moment. As the viewers already watched in yesterday’s episode, the legendary actress Rekha joined the show for making it more special to watch, and her presence boost up the energy of the contestants. Rekha is present today as well on the show and the contestants will perform on her songs.

In Today’s Episode, Rakha Ji Seems Very happy and enjoying the Performances of Contestants, Rakha Ji Extremely Happy with Pawandeep Rajan Performance she also demanded Pawandeep Rajan that she want to Performe along with him, Pawandeep, and Rekha Ji Enjoying Each Other and Performed On Tabla (Musical instrument), Rekha Ji Gives Blessing Pawandeep.

Anjali Gaikwad Ready For her performance, she is going to sing Asha Bhosle Melody Songs, She is absolutely Stunning In Singing, The way she sang Asha Ji Difficult song with the easy and clean way, she sang Gulzar Ji Songs and Impressed the Rekha Ji and Judges, But as Compare To Other contestants Anjali Gaikwad was not much energetic let’s see Is Her last Performance On Indian Idol Season 12 because she is nominated for elimination this week.

No Elimination This Week Announced By Host of the Show Jay Bhanishali, This Week No Body is Going Home It’s Means Next Week We Can Expect Elimination For Surely Or Double Eviction As Well.

The melodious performance of the contestant Pawandeep Ranjan will win the heart of Rekha as well as the heart of judges. The judges appreciate him in a unique manner, The judges including Rekha will give him a standing ovation by standing at the table. Rekha gives him compliments and says she wants to adopt Pawandeep and wants to be her mother. Throughout the episode, all the contestants are giving energetic performances and their performance will highly appreciate by the judges and the guest Rekha.

Today’s eviction will be the 7th elimination of the show and a new name will add to this evicted list. The present contestants of the show do not want to leave the show at this point as they want to see themselves as the winner of the show. The contestants who are nominated for the eviction of today’s episode are like:

The show is hosted by Jay Bhanushali and the judges of the show are Himesh Reshammiya, Vishal Dadlani, and Neha Kakkar. The frolic of Rekha, the sizzling performances of the contestants, the madness of the host, and the enjoying nature of judges along with the appreciated judgments is the full package of entertainment.

As per the sources, between Anjali Gaikwad and Sayli Kamble, one will be evicted and most of the chances are on Anjali Gaikwad but this eviction choice is based on the assumption, the correct information will be updated soon. Till then the viewers can enjoy the episode of the reality show  “Indian Idol 12” on the Sony Channel at 9:30 PM and stay with us for the updates of their favorite shows on our website.