Indian Cricket Team Schedule 2022 Details Explained: Check Indian Team Full Schedule: The Indian Premier League has ended just a few days ago and the world’s biggest league got a new champion this time in the name Gujarat Titans. Meanwhile, after the completion of the franchise tournament, the Men in Blue are all set to kick start their marathon for the next six months. Rohit Sharma and Company will be in action for the next six months in which they will play ample matches including Asia Cup games and T20 World Cup games. However, skipper Rohit Sharma will not be available to play the matches against South Africa. In this article, we will discuss the match fixtures, tournaments, and bilateral series that which Indian cricket team will play in the rest months of this year. Follow More Update On GetIndiaNews.com 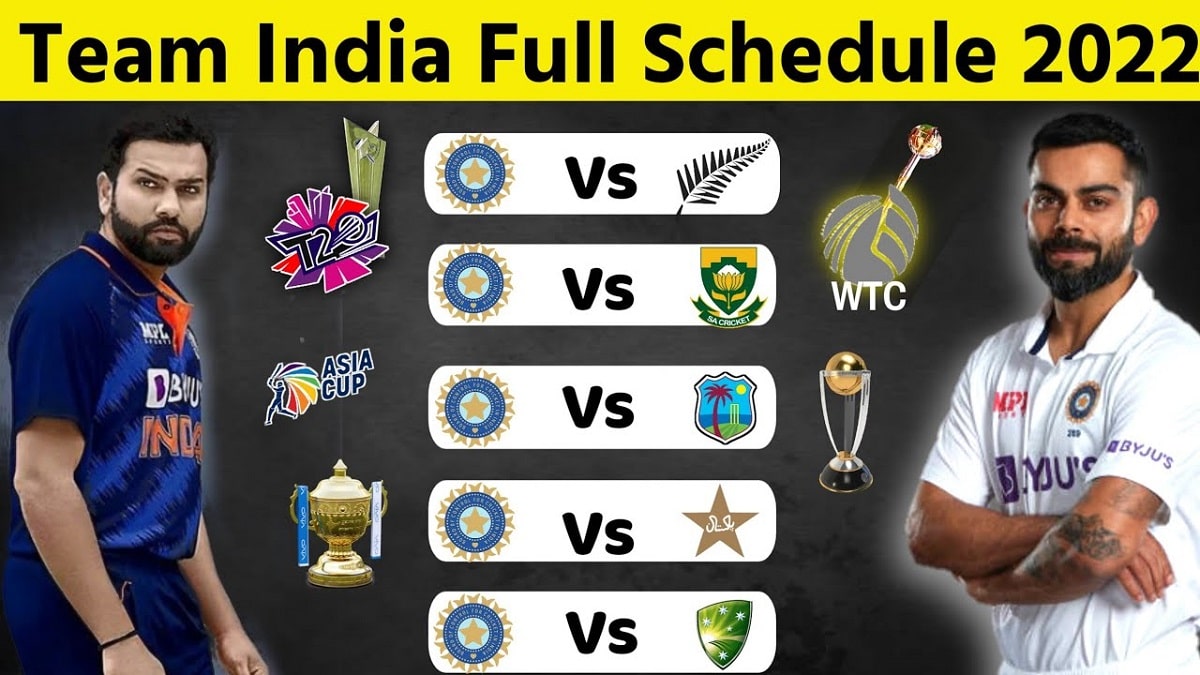 The most awaited tournament of this year is the T20 World Cup which will be hosted by Australia who is the current defending champions of the T20 World Cup. However, the Indian team will start its marathon with a T20 series against South Africa. KL Rahul will lead the second string of the Indian cricket team while the rest of the first-choice players will travel to England to prepare for bilateral series against England where India will play three warm-up matches, three T20Is, three ODIs, and a postponed test match. Kindly take a look below at the list of India’s matches and series.

Since India’s unforgettable performance in the T20 World Cup which was hosted by India in UAE all eyes are on the T20 World Cup which is going to take place in Australia in the last of this year. However, people are also excited about the high voltage match between India and Pakistan. In the last encounter, Pakistan emerged as the winner and India tasted a defeat in the high voltage match but in “Asia Cup” which will be held in Sri Lanka later this year Indian team would like to take its revenge and take Asia Cup home. Some new names have been included in the T20I series against SA. The most highlighted name is Umran Malik who is a threat to the opposition. 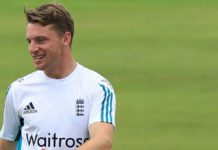