The defence minister of India, Rajnath Singh said on Thursday that the countries in the Indian Ocean Region will be supplied weapon systems. It will include the shipment of missiles and electronic warfare systems. He cited it to the vision of common and stable growth of IOR countries in a constructive engagement with them. The decision has been taken after the event Aero Indian-2021. 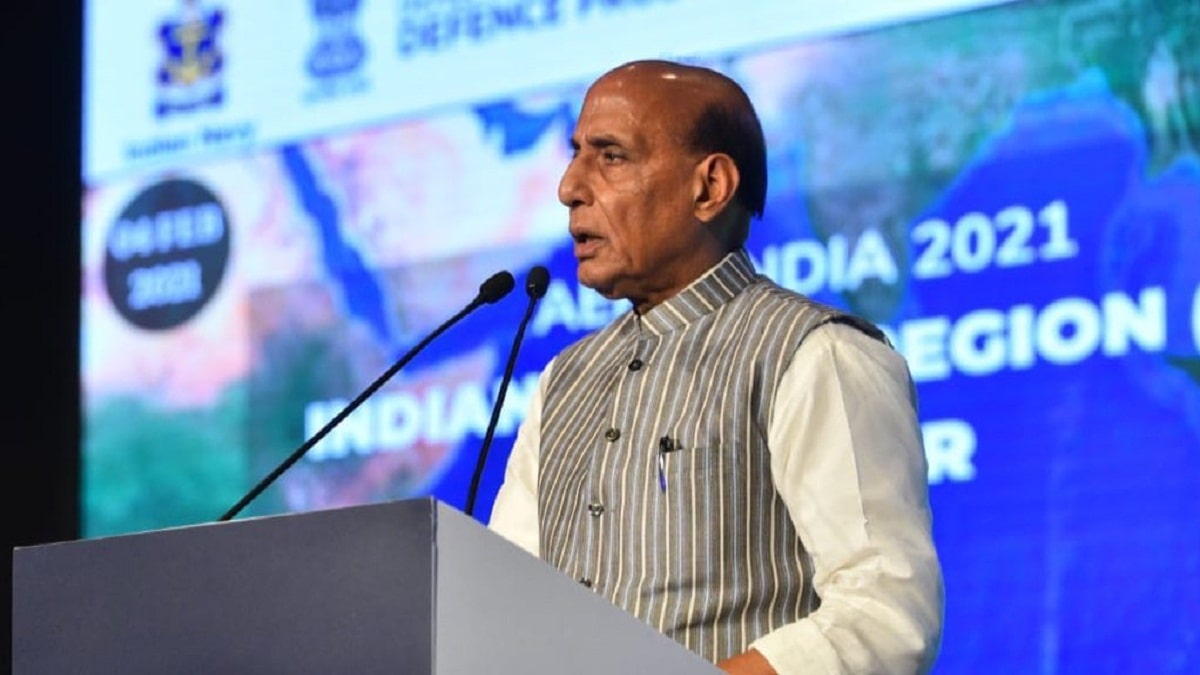 Rajanath Singh said, “Our efforts are to synergise the resources and efforts in the Indian Ocean, including, defence Industry industrial cooperation amongst participating countries”. He further added that IOR countries are becoming crucial as they are getting globally competitive by developing new technologies. The countries are ascending in the competition of forming shipyards and shipbuilding. He emphasized that this progress can be made rapid through the cooperative efforts from the side of the Indian Government.

The minister urged that Indian Defence Industries and Aerospace productions companies can present collaborative and significant support to the foreign companies in order to take their cooperation and supply chain to the great extent. This would not only benefit the country but develop a positive fortune of future foreign relationships.

Weapons to be supplied

As per the details given the minister, India has planned to supply the following weapons to Indian Ocean Countries

All of the mentioned weapons systems are made in India weapons. The efficiency of this weapon stands perfect on any test. These weapon defence systems will strengthen the countries in so many terms as border protection and answer the terrorist activities inside or outside the land.

While discussing the proposal with other ministers he also remarked it that the Indian Ocean Region has always been a source of resources including fisheries, aquaculture sector, ocean energy, sea-bed minings, and minerals. The region is also important due to its geo-strategic location and maritime character. Therefore, the security of these areas becomes essential. On the other hand, there are many other economical and diplomatic probabilities. He supported his vision by providing details of evacuations done by Indian Navy.