India has earlier banned all the flight for Uk on December 23 till 31st. on Wednesday Indian government extended the suspension of flights till 7th of January, taking the new mutant strain of covid in the account. The government took this decision after 20 people, who have just returned from Britain and tested positive for the new contagious variant of covid 19, that is way more infectious than before. On Tuesday six UK returners also tested positive for new covid 19 strain. This is a matter of concern for the Indian government. 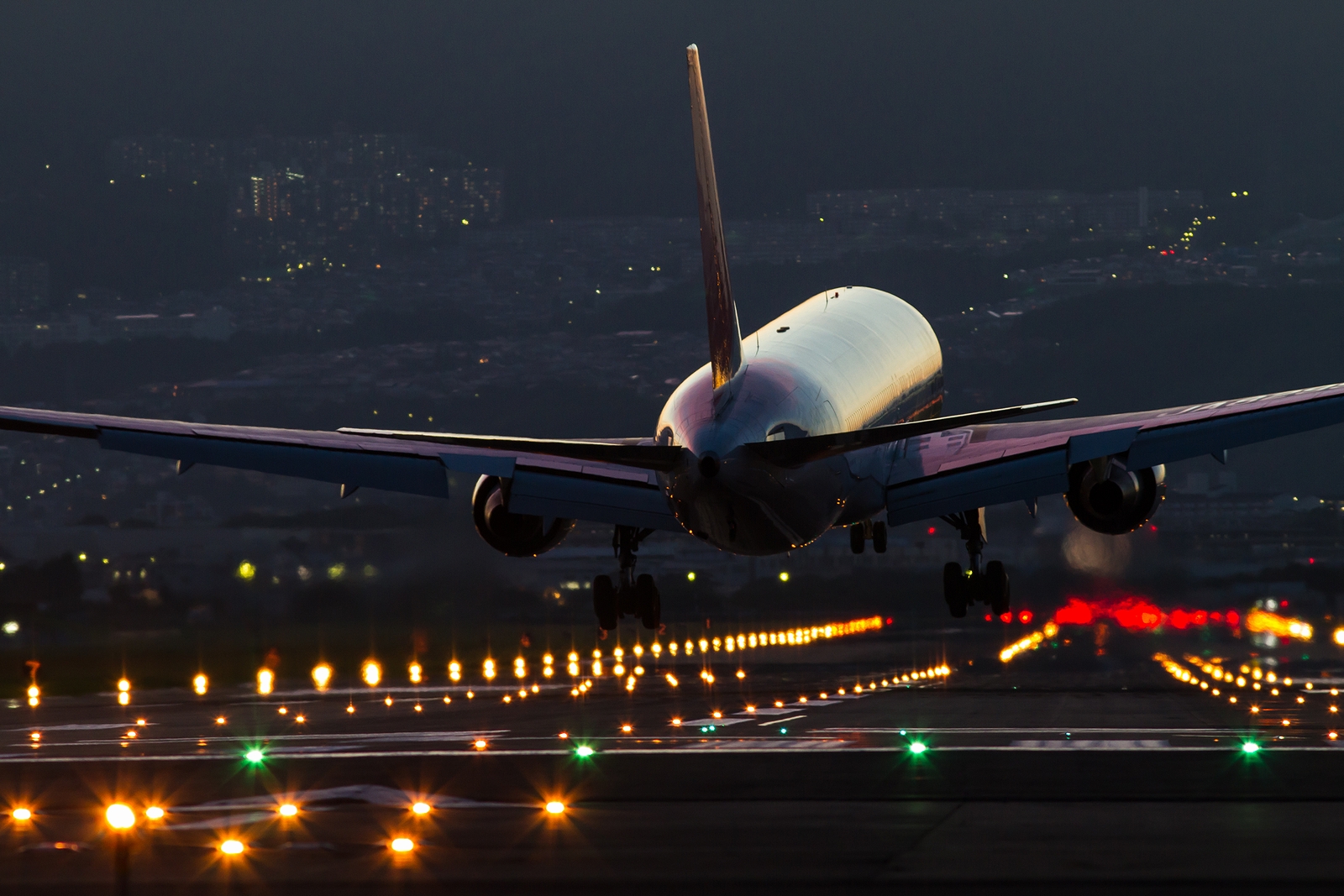 Aviation minister Hardeep Singh puri tweeted, ” Decision has been taken to extend the temporary suspension of flights to and from the UK till 7 January 2021. thereafter strictly regulated resumption will take place for which details will be announced shortly,”. Every day several flights take off for the UK, as Uk is home for a larger population of India. Government is more alert now after the new cases.

Ministery has further clarified that contact tracing for co-travellers and families. Genome sequencing on other specimens is going on. Everything is under control. Government is providing regular advice to states for enhanced observation and containment, testing. However, scientist those were working on the vaccines says, the current vaccine that has been researched for the old virus is also effective against this new strain.

After its string in UK, this new virus has been detected in several other countries including Denmark, Australia, Netherlands, Spain, Germany, France, Canada, Germany, Switzerland, Japan, Lebanon, Italy, Sweden, and Singapore so far. All the citizens who have found infected are now in isolation and also the samples have been sent to different labs to check the result.  Close contacts and family member are also quarantined as a safety measure.

Around 33,000 passenger walks out at different Indian airports returned from the UK, from November 25 to midnight of  23 December. All the passengers were tracked and went for the RT-PCR test. Even the government is still tracking the people and its not easy for the authority to track such a large group and people whose sample has been taken are still under checking.

Post the 7th of January there may be some relaxation in the flights but there will certain rules and guidelines that will be released before the commencement of flights for Uk. Well, all this situation is still under review. In order to prevent this rapidly spread virus government is also warning for new year parties and celebration. It is important to take the utmost precaution. 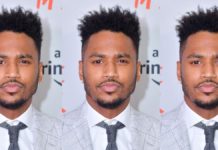 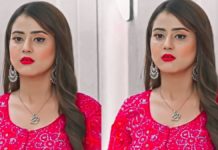 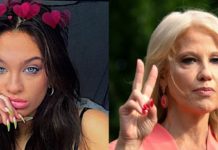