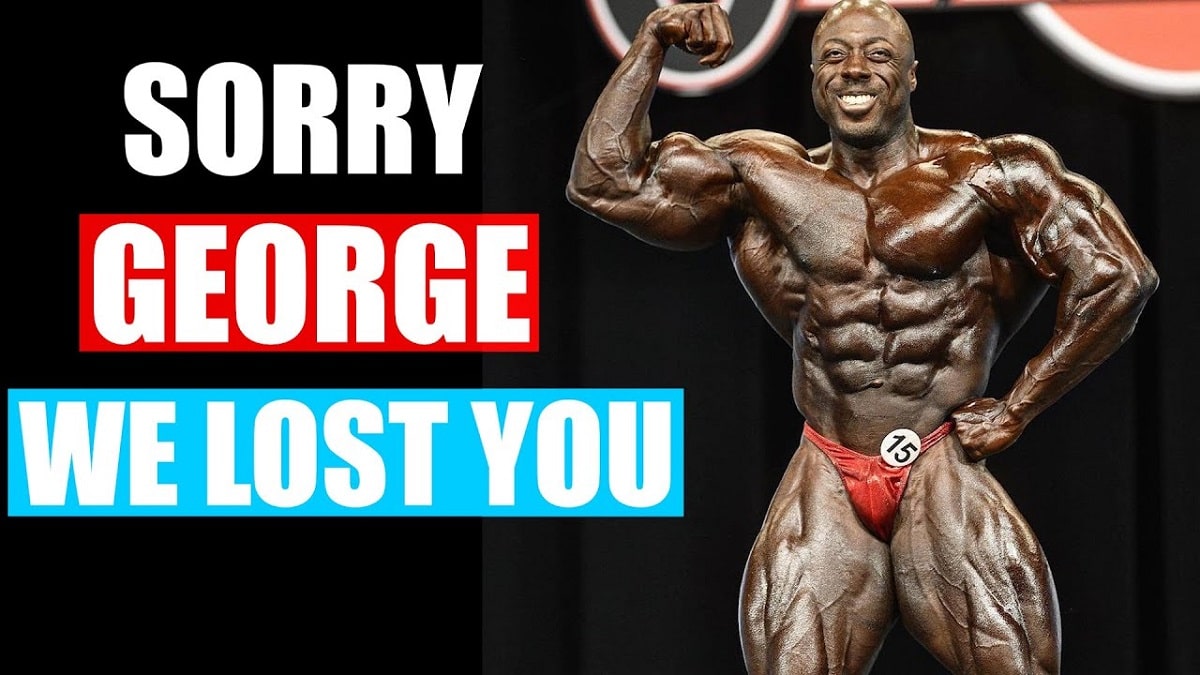 George Peterson’s cause of death?

As per the sources, Olympia LLC made an announcement on 06 October 2021 which revealed that George Peterson passed away. However, the cause of his death is yet to be revealed. No confirmation has come from his family members’ side regarding this news yet. Olympia stated in the post, “It is with great sadness that we report the unexpected passing of George Peterson, a champion on stage and off.” In the post, they also sent their condolences to his family members. They described him as the kindest man. All his admirers are saddened after getting the news and also paying the tribute to him.

Bodybuilder George Peterson has passed away on 06 October 2021 at the age of 37. The cause of his death is not known yet. The Bodybuilder’s demise still remains a mystery as no one knows the exact reason for his death. Olympia, a revered authority in the bodybuilding landscape announced the news of the bodybuilder’s death. George Peterson’s death has come out as a shock to all his admirers. George was all set to perform in the finals of Mr. Olympia. According to the sources, George was found dead in his hotel room by his coach. He said that he saw blood traces of blood around George’s nose. George appeared in several bodybuilding shows.

Bodybuilder George Peterson Dead At 37, Found with face down In Hotel Room

George was 37 years old and was also set to perform in his second Olympia 212 contest. He was preparing to compete in the contest which has scheduled for 7-10 Oct in Orlando. He was last active on social media platforms in the early hours of 06 Oct. George didn’t reveal anything related to his death before his demise. It was completely unexpected news for everyone which has left shock, everyone.

How did George Peterson die?

After the news of George’s death, his coach, Justin Miller shared a heartfelt message on his Instagram account where he said that George was strong physically and mentally both on Oct 05. The next morning, when they return from Amateur Olympia,  He asked the security guard to open the door of George’s room, they found him lying and “mostly cold”. He immediately called the ambulance.  He said that he also compressed his chest and started CPR. In a statement, Miller said George died hours before.

George Peterson was a bodybuilder and was born on 03 January 1984 in New York. As of 2021, he was 37 years old. He was also known as “Da Bull”. He gained popularity in the Classic Physique division. He won the 2016 NPC Nationals and received his IFBB Pro card. In 2017, he got his first professional victory at the Tampa Pro. According to the sources, George Peterson left the world on 06 October. The cause is not known yet. We hope that God will give strength to his family to bear this loss. May his soul Rest In Peace. 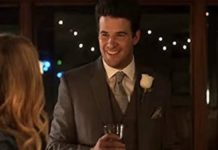 Who was Breck Denny and what was his cause of death? Tributes Pour In As “Actor” passes away 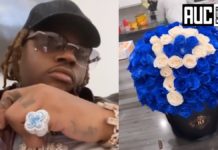 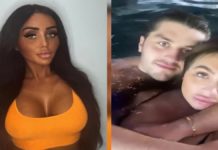