Hendon fire: A5 West Hendon Broadway near M1 in north London: A fire incident created panic in North London a there was a huge blaze at the car workshop. This news is making the headlines and created a panic in the city. Citizens of the ate are so tensed and worried as they have to face a standstill in North London due to this devastating blaze. Not only this as it is also led to the closure of M1 and train services ahs been also disrupted. Follow More Updates On GetIndiaNews.com 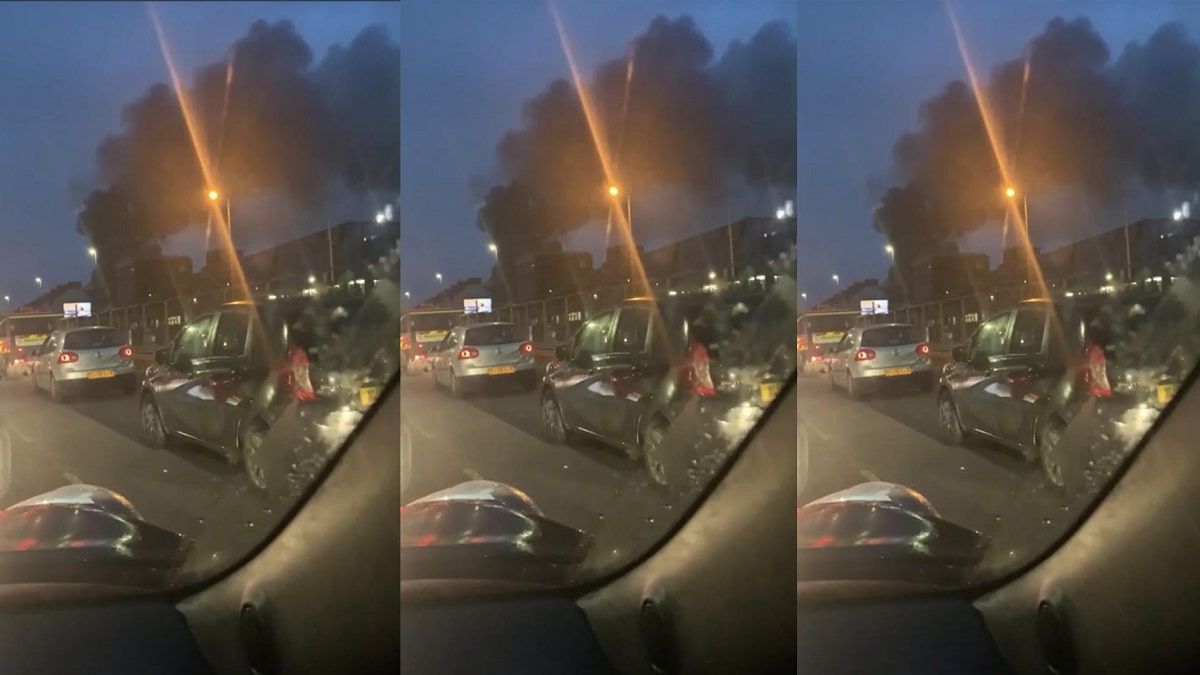 This disheartening incident took place on Thursday at the night. It was so collapsed that it cause complete damage to the workshop while the workers of the shop are in a huge shock. It may lead to their injury or life sacrifices but they all are safe. Whares the workshop is completely damage. The emergency service was also shocked and it took them four hours to control the blaze. Almost sixty firefighters were involved in this and they have been involved in extinguish ah a fire. So this big team also took almost four hours and hence now you can assume how big and collapse it was.

Eight fire engines and around 60 #firefighters have been called to a #fire at a car workshop on West Hendon #Broadway at #Colindale in #London pic.twitter.com/5MjgVZZHXl

The part of the building has been ripped off while emergency services were busy at their duty on the incidental spot. Well, no one got injured in this, and the firefighter was also saved. This took place in West Henson Broadway. It happened at 6:45 pm. 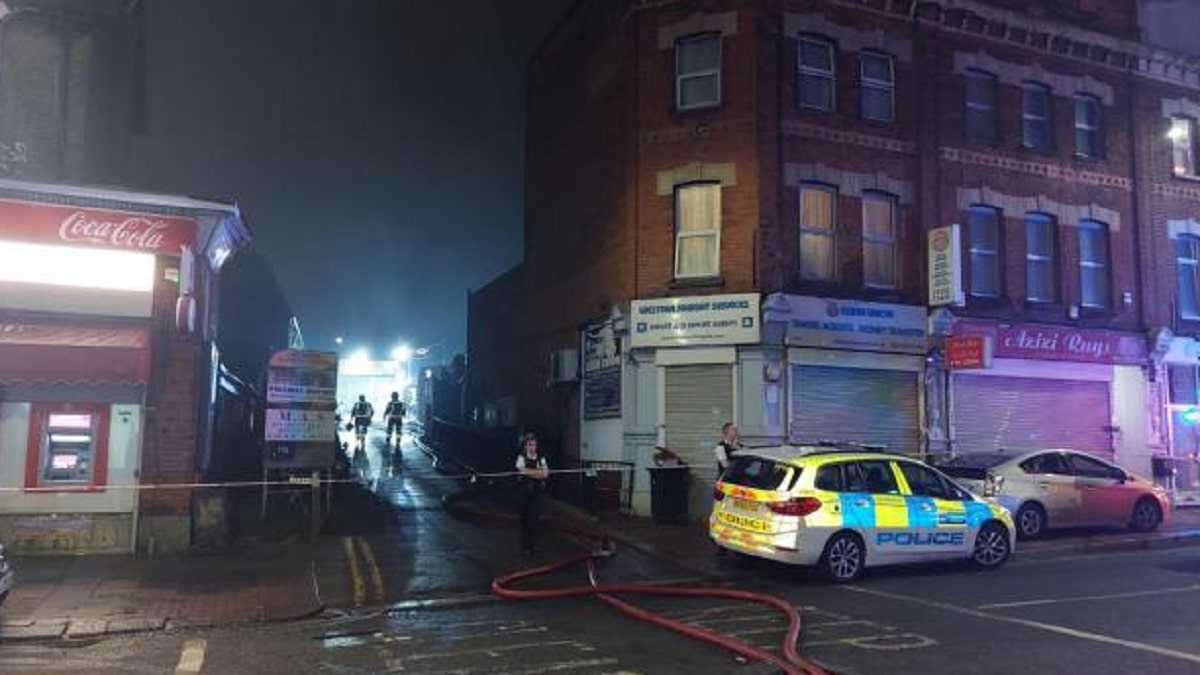 It also caused damage to the neighbor’s shops as these 0shpoe are also on the same building. Whereas the nearby residents were also got suffered while this incident took place and they even have to sacrifices their sleep while the firefighter was trying to control the situation. As they were in a scary mode and prying for their safety. 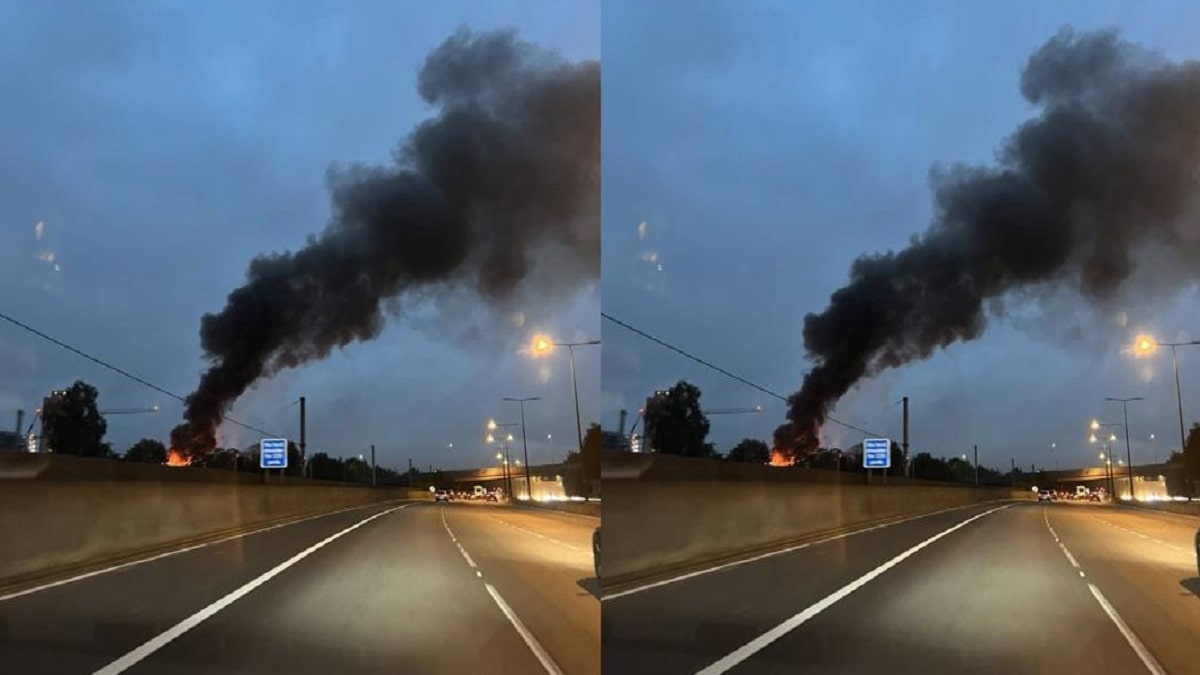 There is footage of an incident on social media in which we can see towers have been sent to the air behind the streets shop. Even the blaze was so high that it was visible for miles and almost 44 calls were prompted to London Fire Brigade.

The M1 has been closed just after the incident, but there is news early in the morning that now both side of the junction has been opened. For more information, you have to wait as the investigation is still on its way. The police are searching for a reason behind such a big blaze. So stay tuned to us to grab the update.