Henderson Robbery: The entire world is fighting against many issues including rising cases of robbery. Even after making many severe strict punishments against it, the cases are not taking the name to stop. As per the latest news report, Henderson Police are responded to an armed robbery incident near Green Valley Parkway. The police said that around 03:26 PM on Monday (4th April 2022) HPD units were called to the 1100 block of North Green Valley Parkway. The news of this robbery stirred the whole city and raised concern about the safety of the citizens. Citizens are requesting government and law enforcement to do more work on the safety of citizens. Follow More Update On GetIndiaNews.com 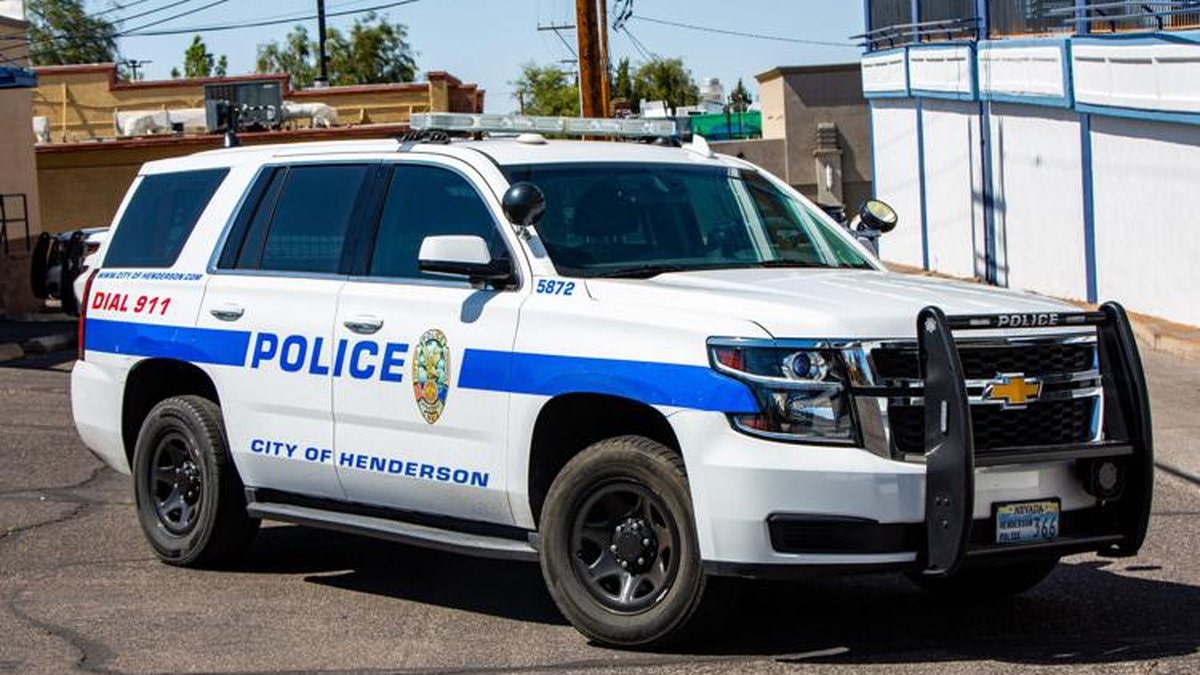 As per authorities, Bartlett Elementary School was placed on soft lockdown as a precaution. Soft lockdowns happen when incidents occur in the area of a school, rather than on campus. Cops stated that the suspect was discovered dead inside a house on the 2000 block of Moore view Street. The wounds of the suspect appeared self-inflicted, as stated by police.

However, police stated “No other residences or officers were wounded. The identity of the suspect will be released soon once the next of kin have been informed. The armed robbery is being probed by cops. Police are gathered outside the Fountain hill gated housing community, where the suspect is reported to have taken shelter. Residents are allegedly not able to enter or leave the community until cops deem it safe.

As per police, As of 03:26 PM, there was a “heavy police presence” close to Green Valley Parkway and Paseo Verde Parkway. Henderson police wrote, “This is an active scene and probe. Please avoid the area.” Officials did not instantly offer any additional information. Police are currently investigating the matter and rejected to share more information on it but once the investigation is done they will share the information with the public. Till then stay tuned with getindianews for the more latest news.