Hari Nadar Arrested: Why was Indian film director Hari Nadar Arrested? Charges Explained: The arrest news of Hari Nadar is flashing on the screens of the media channels. The police of Thiruvanmiyur in Chennai have apprehended Hari Nadar aka Gopalkrishna Nadar (39-years-old) of Tirunelveli, who is the owner of Panangattu Padai Katchi. He has been arrested for reportedly s*xually harassing and threatening actor Vijaylakshmi in the year 2020. Last May, the was apprehended by the Crime Branch Police, Bengaluru, on charges of deception by a businessman of Rs 7 Crore under the pretext of getting him a loan of Rs 360 crore. He has been booked at Central Jail, Parappana Agrahara. Follow More Update On GetIndiaNews.com 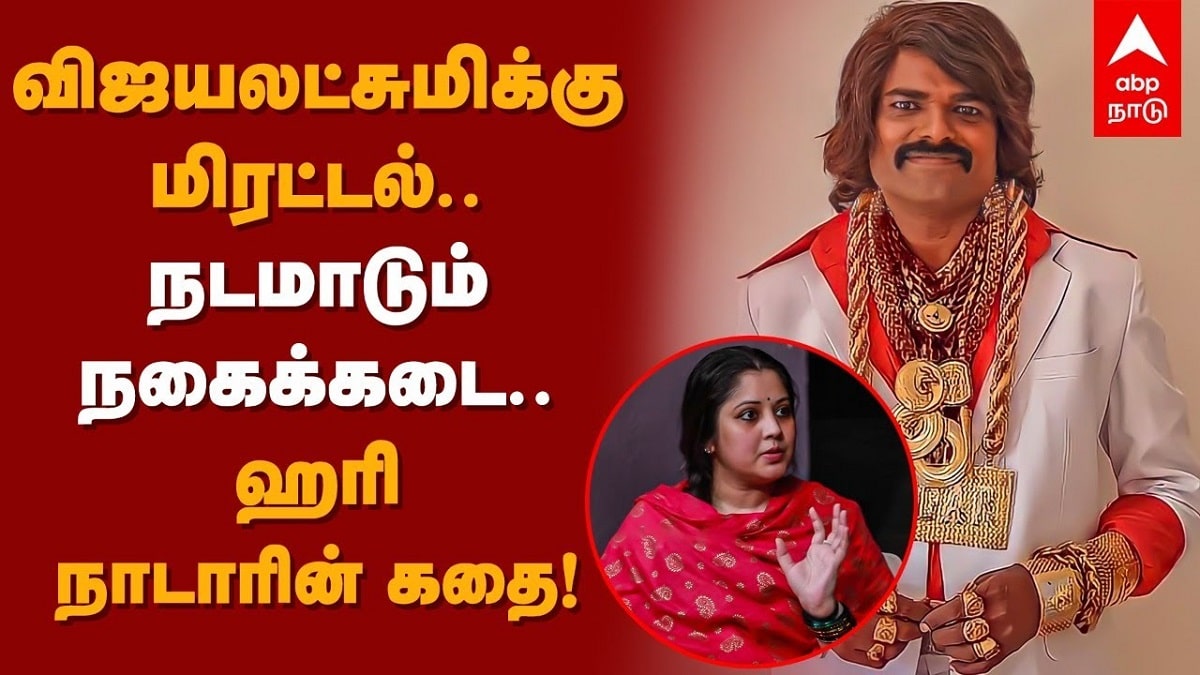 Actress Vijayalakshmi, who starred in a few movies including “Friends” with Surya and Vijay, attempted taking her own life in the month of July 2020 by consuming sleeping pills. She was hurriedly admitted to a private hospital and recovered. While the case was being investigated by the Thiruvanmiyur police, Vijaylakshmi alleged that Seeman the leader of the Naam Tamilar Katchi, who she affirmed was in a relationship with her in the past had provoked Hari Nadar, to harass her and she was forced to take the extreme step.

Police lodged a case against Hari Nadar and since he is already booked in the Parapana Agrahara Prison in Banglore on a charge of money laundering. permission was desired from the Karnataka police for his apprehend. After a go-ahead from their counterparts, the Chennai police once again apprehended Hari Nadar and have brought him back behind the bars.

Why was Hari Nadar Arrested?

Hari Nadar created a hype or sensation by wearing rupees 4 crores of jewels when contesting in an assembly election. The police of Thiruvanmiyur formally apprehended him in Bengaluru, India and he would be produced prior to metropolitan magistrate court. Hari Nadar aka Gopalakrishna Nadar, (39-years-old) hails from Tirunelveli and is the founder of the Panangattu Padai Katachi. He participated as an independent candidate from the Alangulam constituency in the year 2021 Assembly elections but lost the seat.

When the police of Thiruvanmiyur investigated the case, the actor accused NTK leader Seeman had instigated him to torcher her. The cops apprehended him on Wednesday, 19th of January 2022. If you are aware of anyone close to you or known facing mental health problems or feeling suicidal, pleased provide help. Here we are giving some helpline numbers of suicide prevention organizations that can offer emotional support to people and families. 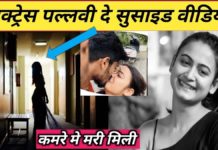 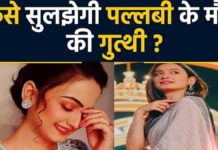 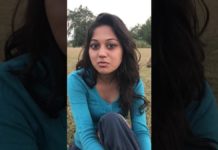