Who Is Parmish Verma Wife Guneet Grewal? Punjabi Singer Shares Photos on Instagram to Congratulate Her: The most popular and renowned Punjabi singer and actor whose name is Parmish Verma shared something related to his personal life and that has created a buzz on social media. The famous Punjabi singer has gained huge popularity and fame for his amazing singing. He has a massive fan following on social media. His fans eagerly wait for his brilliant romantic and rock songs. On Friday morning, the singer has introduced his fans to his better half while congratulating her on social media. Here, we tell you the reason, for what he congratulates her and also more details about his better half. 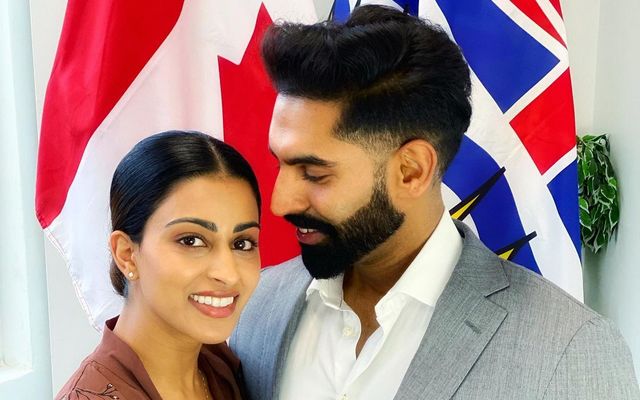 On 20 August 2021, Parmish took his Instagram account to congratulate her wife Guneet Grewal as she has nominated by the Liberal Party for Mission-Matsqui-Fraser Canyon as their candidate. He shared a beautiful picture with his wife having the caption, “So proud of my better half !! Congratulations, Guneet, on winning the @liberal_party nomination! I’m looking forward to you becoming the next Member of Parliament For Mission-Matsqui-Fraser-Canyon in #Canada.” He ended the post by stating that he is always with her. The singer has expressed his happiness by sharing this post and it shows how happy he is, for his better half. 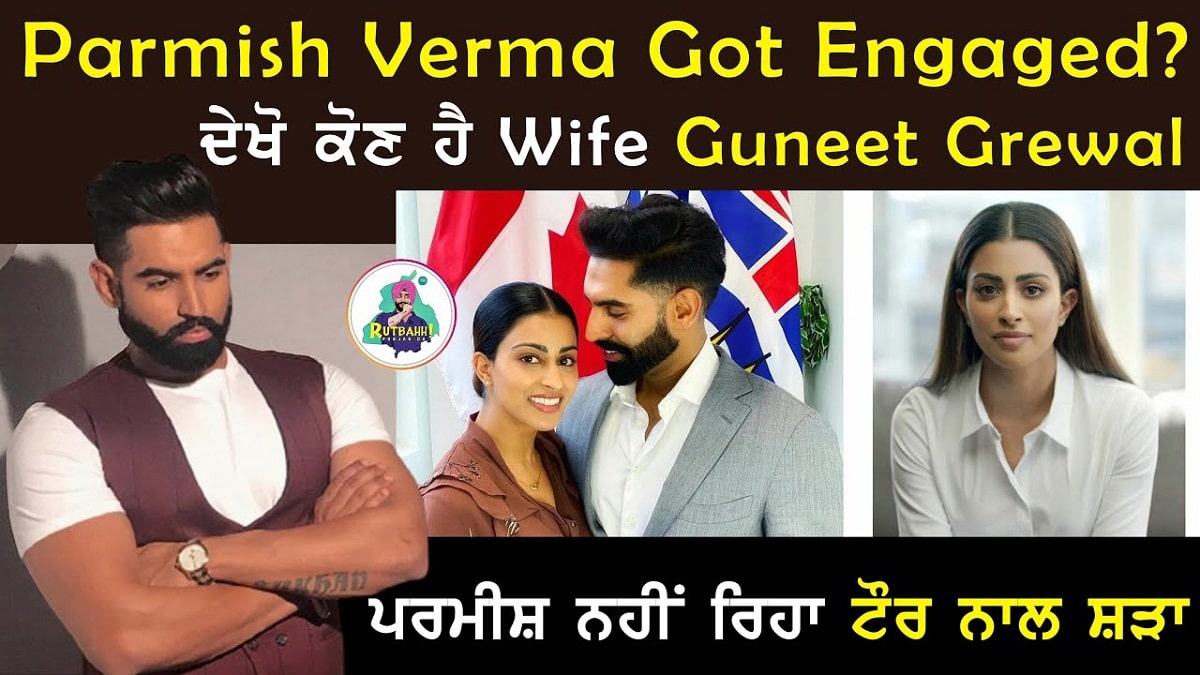 The liberal party also shared this news on their Twitter handle and congratulate her for being their team Trudeau candidate. In the post, Parmish also revealed that how eagerly he is waiting to see her becoming the next member of Parliament For Mission–Matsqui–Fraser Canyon. Guneet Grewal is not a famous personality like her husband but a successful woman.

On the other hand, Parmish Verma is a famous Punjabi singer and actor who has a tremendous fan following on social media. He is also associated with the Punjabi Film industry and Punjabi Music. He started his career as a video director and then become a singer. In 2017, he appeared in his debut movie Rocky Mental as a lead actor. His first directed movie was Zimmedari Bhukh Te Doori that was the story of a teenage boy.

His first movie Rocky Mental has got an immense response from the viewers. After that, he appeared in the movie which he directed and also written by him named “Dil Diyan Gallan”. His most recent film is Jind Mariya that is directed and written by Pankaj Batra. He has also sung a number of songs that have been liked and praised by many. He also gained notoriety mainly for his songs.