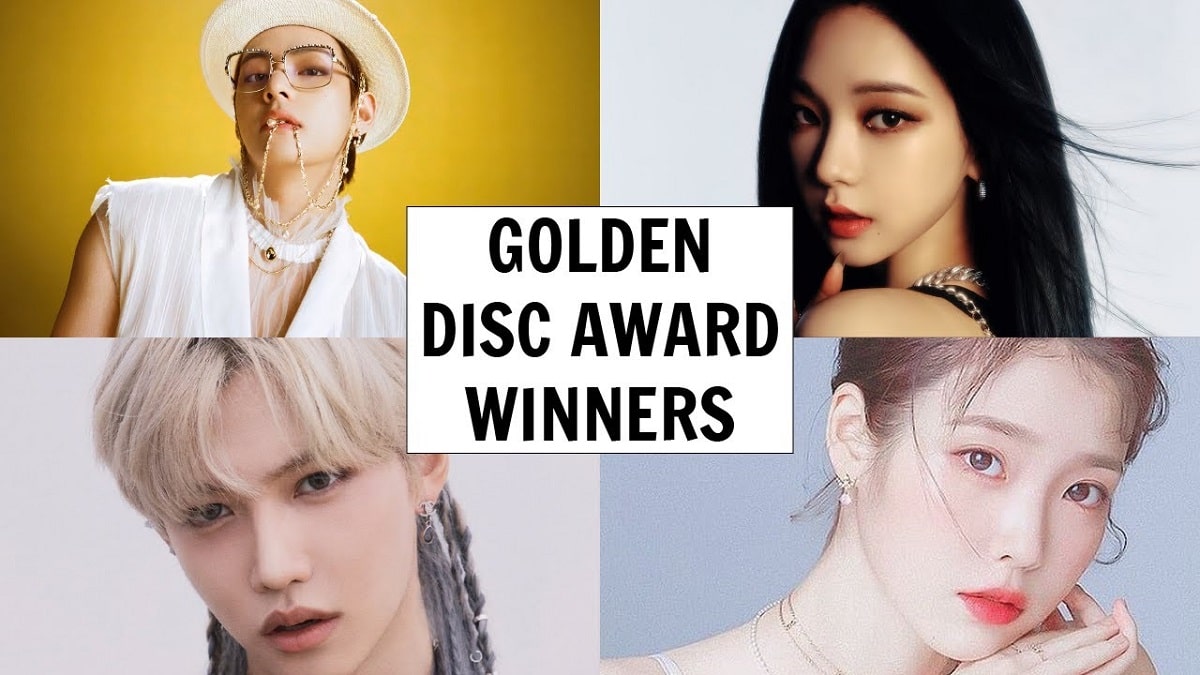 The award show Golden Disc Awards 2022 is going to be aired on 08 January 2022. Several big Korean stars will be seen performing on the stage. As we all know that it is always a big event where numerous world popular K-pop stars perform and make the award show more interesting and entertaining. GDA 2022 is going to reveal exclusive footage of BTS’ LA concert in the ceremony, two times Grammy-nominated group, revealed by a Korean media report.

Golden Disc Awards 2022 is scheduled to be held on 08 January 2022 at 3 pm KST. The award show will be streaming on several online platforms. We have brought the details of international timings:

Golden Disc Awards 2022 has disclosed a star-studded performers lineup featuring the popular and best of K-Pop. Find the entire list below: