2021 is far from over and there are still a few cricket events that fans can look forward to before welcoming 2022. One of the most awaited cricket events each year is The Asher Series which is participated by England and Australia. This edition of The Ashes is part of the 2021 to 2023 ICC Test Championship. This year’s series will have a total of five Tests that will be played from December 8, 2021, to January 18, 2022. The matches will be held in Australia, the home of the defending champions. Australia has won in the 2017-18 series and they still have the title until this year because the 2019 series ended with a draw. 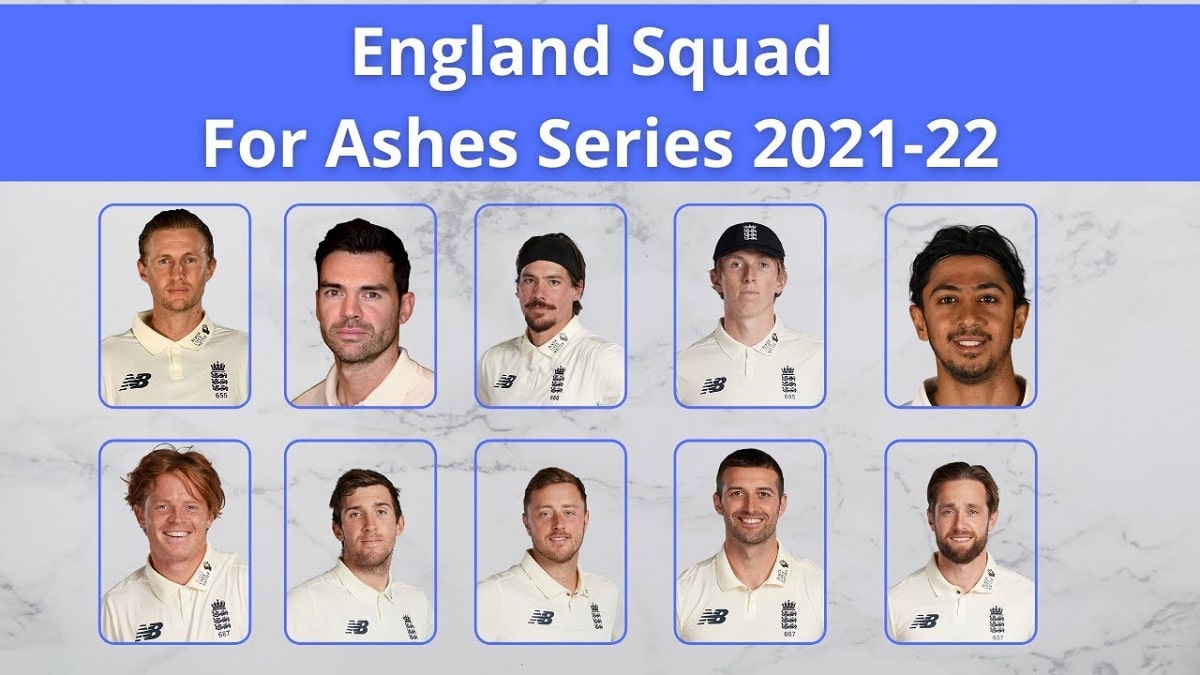 Here’s a look at the results of the last five editions of The Ashes series:

The first Test this season will be held at Brisbane’s The Gabba. This has been a tradition every time the event will be held in Australia and it is expected that fans won’t just stay at home and look at The Ashes betting odds from 10CRIC and other cricket betting sites because the matches will be open to spectators.

This was confirmed in June when Cricket Australia (CA) announced that they will be selling tickers for this season for full venue capacity but not for the Melbourne Cricket Ground (MCG) venue. For this venue, they will only allow 85 percent capacity to follow the local government restrictions.

When this was announced, CA’s CEO, Nick Hockley, said that they are still working closely with the venues and local governments across the country to ensure everyone’s safety. There are no changes about the MCG audience capacity just yet.

Cricket.com.au spoke to Victoria’s Premier, Daniel Andrews about this. According to Andrews, mass gatherings at sports events in the country are already on the cards because of the increasing vaccination rates. He said, “I want to see 80,000 plus people at the Boxing Day test on day one, that’s what I want to see. We are determined to deliver that. It won’t be easy. I think selling the tickets will be pretty easy. But we are very confident.”

Only England has already announced who will take part in its 18-man squad. England’s head coach will be the former international cricketer, Chris Silverwood. Here’s the name on the squad’s list.

Australia will be announcing its lineup at a later date. Tim Paine will likely be the squad captain for this series even if he has recently undergone surgery to repair a pinched nerve in his neck. According to Paine’s management, he should be fit and ready for the first Test of the series. Other names who are likely going to be part of the team are David Warner, Steve Smith, Marnus Labuschagne, Joe Burns, Travis Head, and Matthew Wade.

Recently, it has been reported that Will Pucovski will not be part of the Test series opener after he has been ruled out of Victoria’s next Sheffield Shield game. His coach, Chris Rogers has confirmed this. Pucovski is currently recovering from a concussion and it’s hard to say whether he’ll be ready to return at any point of The Ashes.

According to Rogers, the best that could happen is for the 23-year-old cricket to be available in the of the season. Rogers spoke to reporters about this and said, “It’s no doubt a setback. I’d say now [that] it’s unlikely he will play in the first Test.

“He hasn’t quite recovered as well as hoped to play in this (Shield) game from the concussion, so in discussions with the medical team and the national selectors, it was felt we give him a bit more time before we select him to play for Victoria.”

Rogers also went on and said that the cricketer is frustrated with what’s happening. He explained, “No doubt there’s a lot of frustration for him, he wants to be playing. He hasn’t played for seven months and to walk straight back into the cauldron and have to perform against very good opposition, that is going to be difficult.

“The decision is to look after him and allow him a bit more time to prepare in the right way rather than rush him into matches that are going to have a lot of intensity and a lot of scrutiny for him… There’s a strong desire to get him into that Australian side because he’s such a talented player and a lot of people recognize it.” 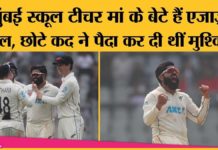 Who is Ajaz Patel, Age, Wife, Instagram, Biography, and more! 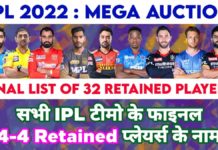 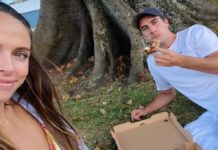 Who Is Pat Cummin’s wife, Becky Boston? Age, Instagram, Net Worth, and More!