The final Volleyball match of the 2020 Summer Tokyo Olympics is all set to start the battle between two deserving teams. This gold medal battle will be ready to play on Saturday, 7th August 2021 at 5:45 PM. The two teams who make their all way for the final match are on the one side France (FRA) and on the other side Russian (ROC) and the venue of this match is at Ariake Arena in Tokyo. This will be their 21sr overall meeting. The team France is the favorite one in the clashes of head-to-head matches who celebrated a winning on 11 matches whereas the Russian team won 9 matches. 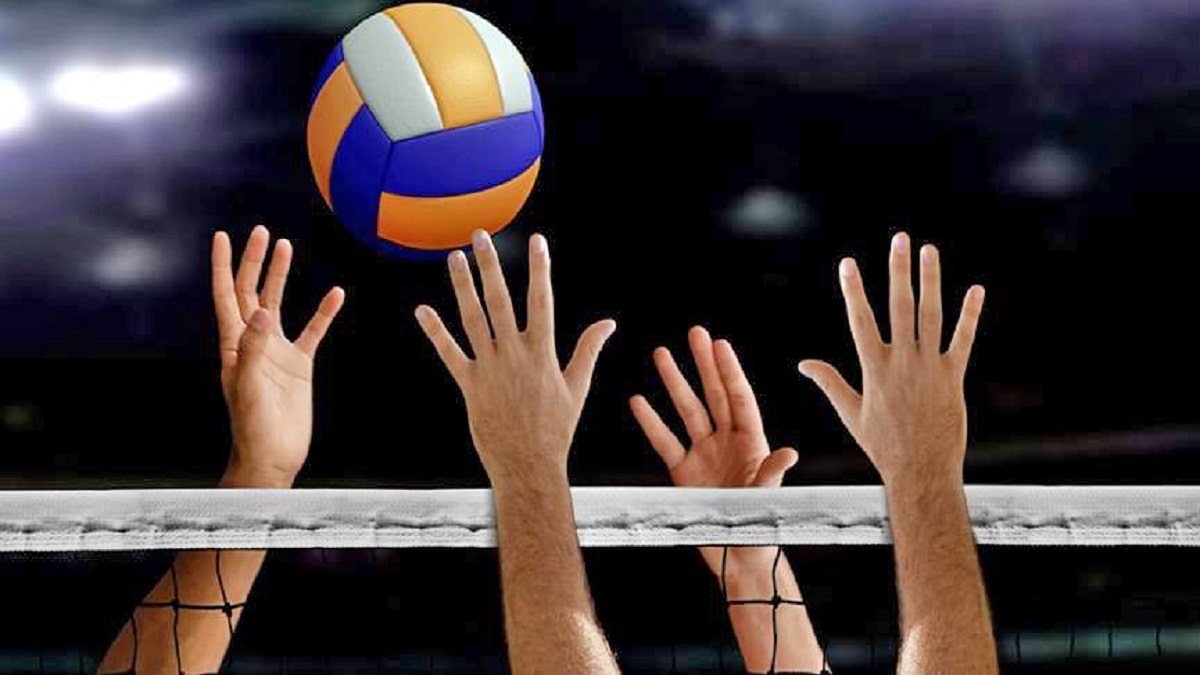 In the battle of the gold medal both the teams are ready to start this match and the team France team tried hard to make their way to the finals whereas the team ROC has been the most dominating team in the lead to the finals. France team is currently on the top 4 on Pool B and the team played 5 matches so far in which they won 2 matches with a loss of 3 matches and the points they scored are 8.

The team France beat Poland and Argentina in the Knockout stage to make their way for the Gold Medal match. The team France firstly encounter ROC on 30th July 2021 and now today both will be ready for the fight for the Gold medal. This match is important for both teams as it will decide who will get the gold for their nation.

On the other side team Russians (ROC) currently obtain the top position in Pool B as the team played 5 matches so far in which they won 4 matches and get defeated only in 1 match. With these stunning winnings, the team ROC scored 12 points in their account and establish their way into the gold finale. The team ROC won the matches over Canada and Brazil teams in the Quarterfinals.

Though the team lost their first match against the team France with whom they are going to play the final match. As per the stats, ROC is the favorite one who can clinch the gold but we can not forget the fact that the team Frace already beat ROC in the preliminary group match. The match is quite fascinating to watch as to which team will emerge as the winner but the chances of ROC are high. Let’s see who is going to win.