Sabiamad Abdul Ahad who is the former national shooting champion and a former Olympian has suffered a death due to a severe heart attack on 10th April being at the age of 65 years. He retired in the early 1990s and he started representing the country’s flag being Malaysian flag in 1981 and he did represent them at the biggest stage of all which is the Olympics during the Los Angeles Olympics that was held in 1984. 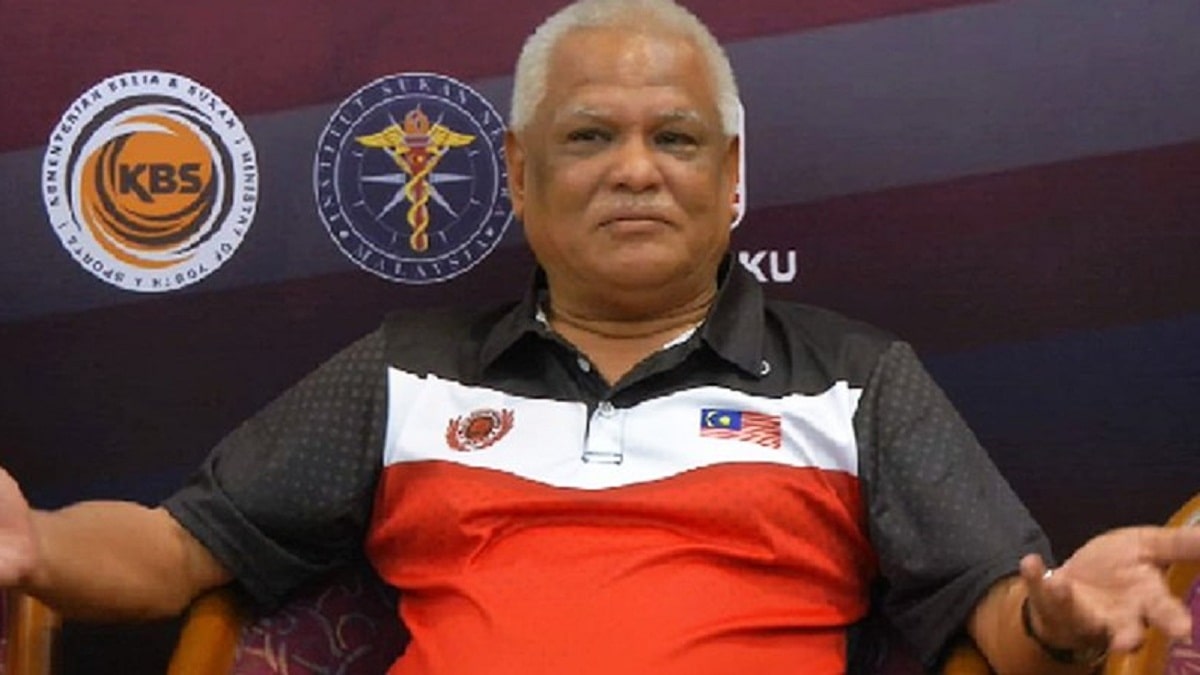 In his prime years, he used to rule all of his categories consisting of air pistol and central pistol events at the Southeast Asian level and also ruling the rapid and standard pistol events.

After his retirement having an incredible career, he became the coach and manager of the national squad, he represented Malaysia as a manager in the SEA games (Myanmar,2013), Singapore 2017, and the Rio Olympics in 2016.

He was also the part of national athlete welfare foundation as being the board member of the administration.

Sultan Abdullah, Raja Permaisuri, Sultan Ahmed, and many other legendary players have shown their condolences towards his family in these times of hardship. They have also told the family member to stay patient and calm over the Malaysian Olympian’s death.

Even the Malaysian king and queen have recognized the contribution of the great man and a legend in the game of shooting stating that his sacrifices and his devotion for the game was all out there to represent the country on the biggest stage of all and his passing away is a huge loss for the country as we have lost someone very knowledgeable especially in the field of shooting.

His fans all over the world have shown their reaction on social sites stating that a legend in the sport has left us which is such a big loss and there is sadness in the hearts of the fans especially all of the Malaysian countrymen who used to cherish him being around to help the upcoming talents in their shot at glory.