The wait is finally over for the fans who are keenly waiting to watch their popular anime series. The fans are waiting for the long four months and it’s time to watch the release of their popular anime series “Edens Zero” throughout the world. Keeping aside the fifth season of My Hero Academia, no new series releasing on the Spring slate had as much exhilaration and expectation as Edens Zero. Acclimating the critically renowned manga of the same name, this anime has experienced some major hypes ever since the anime adaptation was informed in the month of June 2020. 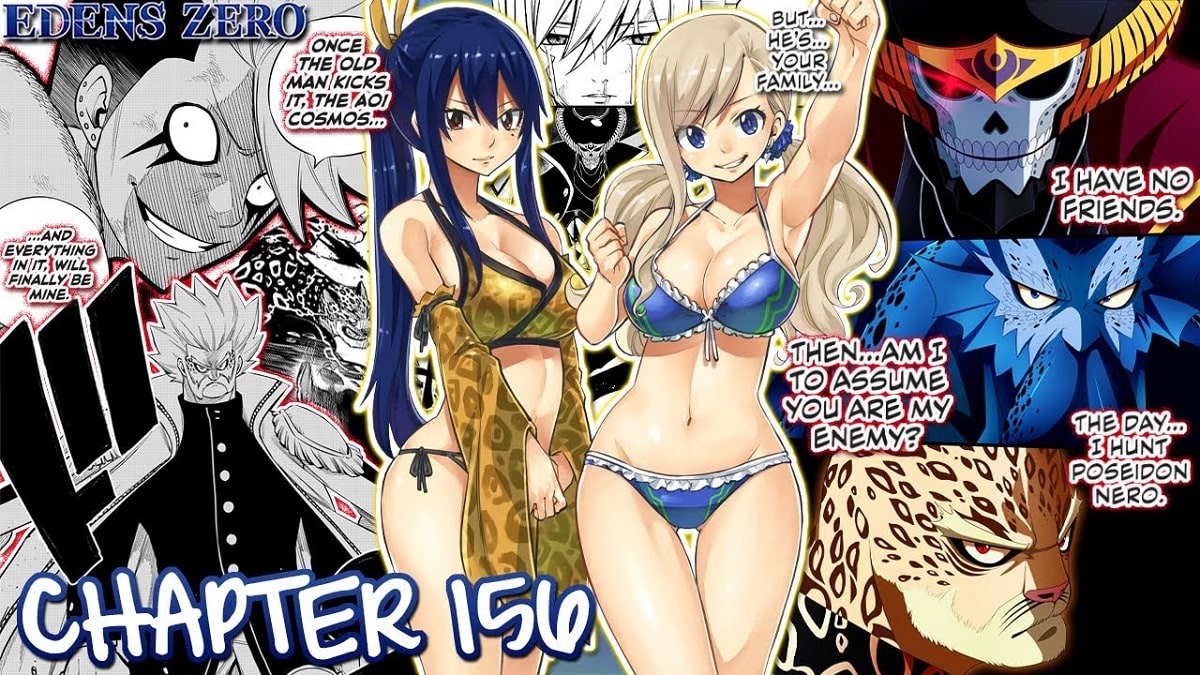 The series was debuted at the starting of April in the country of Japan, but now the question is how can outlookers throughout the globe watch this anime. So don’t worry guys, here we are with all the necessary details of this upcoming series. Read the entire blog to get updated.

How The Viewers Can Watch Edens Zero

The hit anime series “Edens Zero” is presently telecasting new episodes on Nippon TV in Japan and will be accessible to stream overseas through Netflix. The streaming platform officially obtained the telecasting rights to Edens Zero back in the month of March, so don’t expect the series to be made accessible on platforms such as Crunchyroll and Funimation. The series is too accessible through the Japanese version of Hulu.

The hit anime series “Edens Zero” will be telecast throughout the world via the popular streaming platform around 12:00 AM PDT on Thursday, 26th August 2021.

The anime series telecasted in Japan on 11th April and is still telecasting weekly episodes at 12:55 AM Local time on each Sunday.

On 10th June, Netflix officially confirmed that the series would be telecast on Thursday, 26th August 2021. The anime is expected to launch at the following time worldwide:

Number Of Episodes In Season 1

Technically, the 1st season of Edens Zero consists of around 25 episodes, but it is not sure that will Netflix will be telecast the entire 25 episodes on Thursday, 26th August 2021. This is because the series is still telecasting episodes on Japanese television.