The Hollywood movie director, Joe Russo, has been directed four Marvel Cinematic Universe movies with his brother Anthony, disclosed the above-mentioned report, in a press event regarding the forthcoming Avengers: Endgame, in the city Mumbai, Maharashtra, India, reportedly.

Director Of The Avengers: Endgame, Joe Russo, Said, He Would Love To Work With Priyanka Chopra 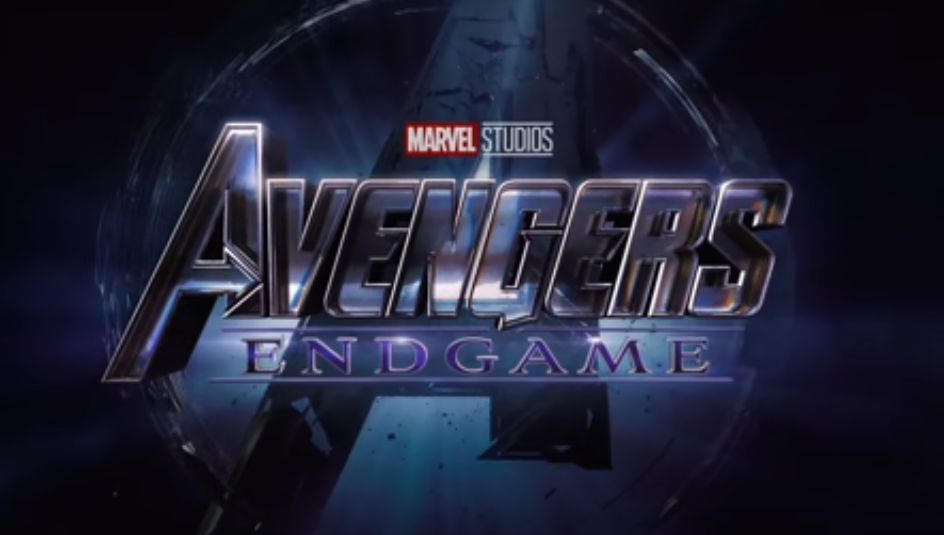 The Hollywood cinema director, Joe Russo, was being questioned and was asked in the Press Event, whether, whether he’d like to work with an Indian actor in the upcoming days, and then Joe Russo replied on this question that as per various media reports, that, he will love to work with Priyanka Chopra, the contemporary Bollywood actress, because she is very talented.

Alongside, the filmmaker, Joe Russo, the forthcoming Hollywood movie, Avengers: Endgame is also helmed by another movie director, Anthony, which is an American superhero subject based movie on the Marvel Comics which is distributed by Walt Disney Studios Motion Pictures.

This American movie, Avengers: Endgame is the next franchise of the 2018’s Avengers: Infinity War, a sequel to 2012’s Marvel’s The Avengers and 2015’s Avengers: Age of Ultron, and so on.

The film is scheduled to release in the United States on this 26th April 2019, in IMAX and 3D.