The destiny 2 vault of glass raid is all set to be released and the release is going to happen this weekend and there is also going to be a big surprise on the release date which has been announced by Bungie. 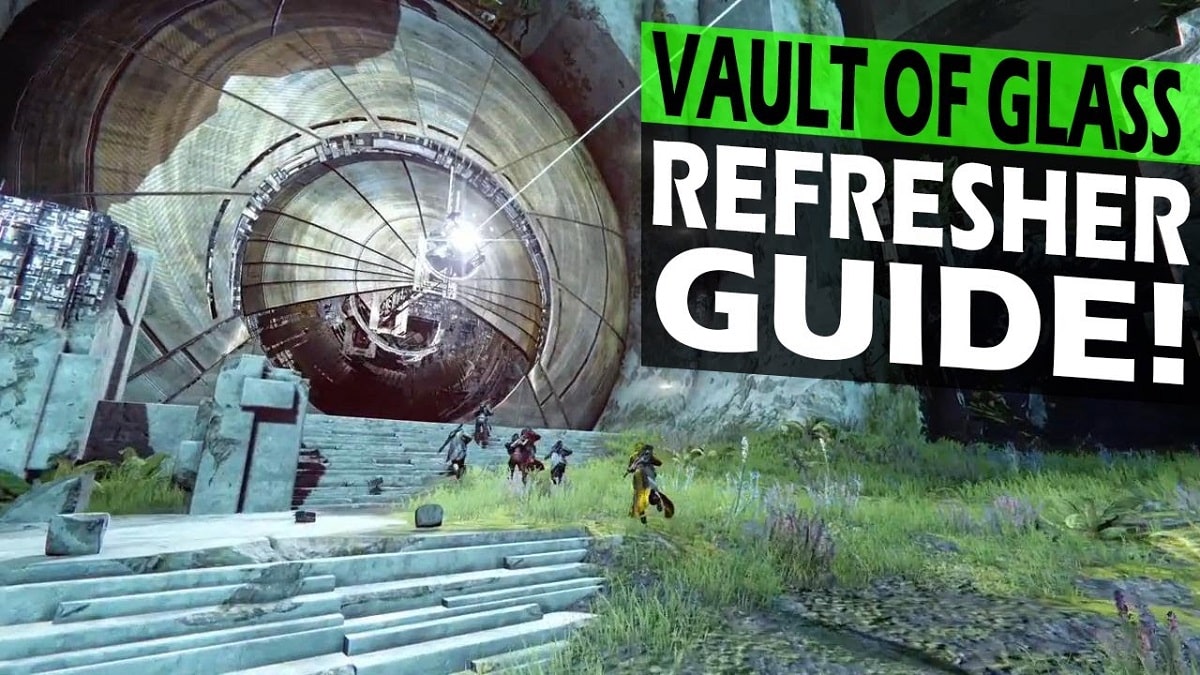 The game is also going to be a race for the people who are interested in completing the game and becoming one of the first to complete the game but it is only achievable if the players decide to play the game on challenge mode which can only be unlocked after the contest mode and that is only going to happen after they triumph finishing the curated list.

This has been explained by Bungie in detail as they have stated that they aimed to keep the game similar to feed the user-friendly gameplay that they have had for years but they have made some important changes to make the game up to the standards of Destiny 2.