Demon Slayer Kimetsu No Yaiba Season 2 One-Hour Premiere for New Arc: How to Watch Online: It seems like Demon Slayer is going to be finally kicking off its next major arc in the anime with Season 2’s next episode, the fans will need to be ready for its one hour premiere, the second season of the anime was one of the most anticipated returns of 2021 but the fans were admittedly disappointed to see that the first few weeks of the most anticipated returns of 2021. Follow More Update On GetIndiaNews.com 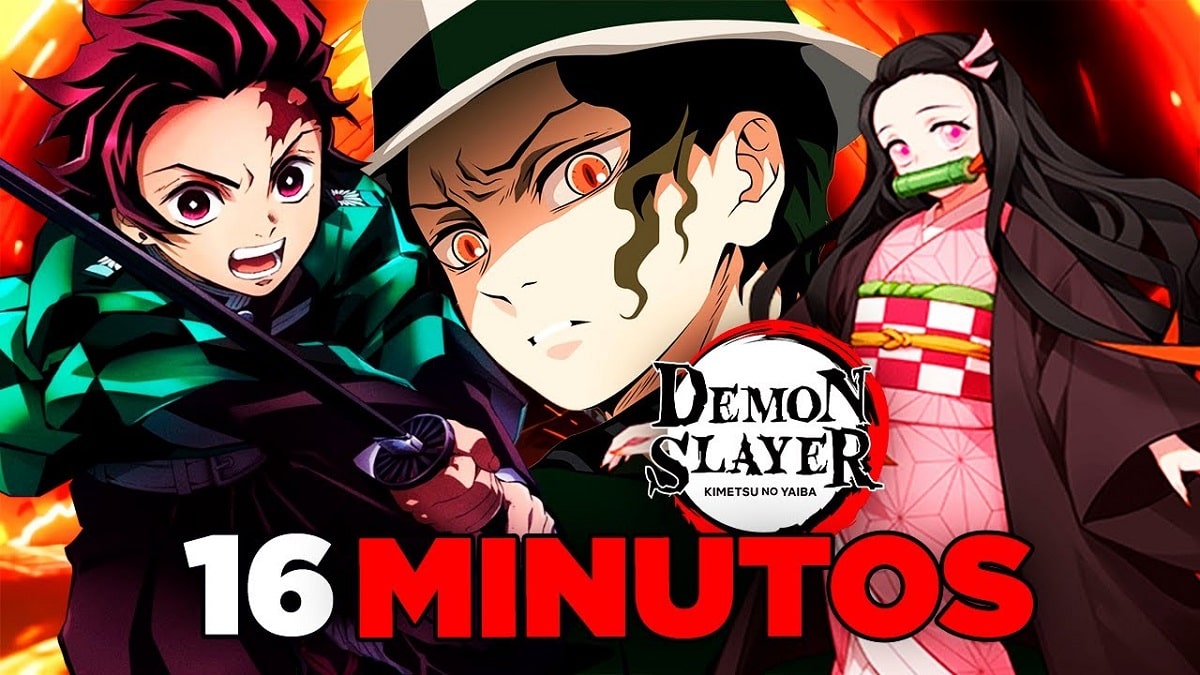 The fans were admittedly disappointed as the first few weeks of the series, just featured a retelling of the events which has been previously seen in the Mugen Train feature film which was released last year, but after even more waiting, the anime is finally getting ready to launch the next brand new adaptation, taking on the next arc of Koyoharu Gotouge’s original manga series following the events of the Mugen Train arc.

Demon Slayer arc is officially going to premiere on Sunday on 5th December at 10:45 am according to EST. Fans outside of Japan are going to be able to check out the hour-long premiere episode with both Funimation and Crunchyroll in the original Japanese language audio having English subtitles.

This is going to likely serve as the jumping on point for many fans who have been anticipating seeing the brand new anime material from the studio and the first looks at the arc are going to promise an intense experience. “Demon Slayer: Kimetsu no Yaiba is an action-packed, thrilling tale of a young man in search of a cure for his sister, who has been turned into a demon after their family is viciously slaughtered by demons. Immediately following the Mugen Train Arc, the Entertainment District Arc introduces a new major demon, Daki, who the young adventurers must contend with.” This has been stated by the Funimation.

It is yet to be seen as to how many episodes are going to be released but it is possible that it is going to last at least until Winter 2022 considering that there are a few weeks left in the year and quite a bit of ground to cover from the arc. It seems like many people stopped watching the show but now there are going to be major changes in the storyline, it could be that the show will be watched by many.