Dance Deewane Junior Grand Premiere 23rd April 2022: Contestants Names, Judges, Live Updates: Dance Deewane Juniors is a brand new dancing reality show on Colors. Yes, we are talking about the show where the kids are going to showcase their dance talent in front of super amazing judges of the show. Dance Deewane Juniors is set to premiere on 23 April 2022 on Colors. It has been a long since the judges of the show are promoting the show in several ways. Many promos are surfacing on the internet to tease the viewers. Tonight, the wait is going to be over for the fans who were waiting for it desperately. Here, we have brought some details about the premiere episode of DD Juniors. Follow More Update On GetIndiaNews.com 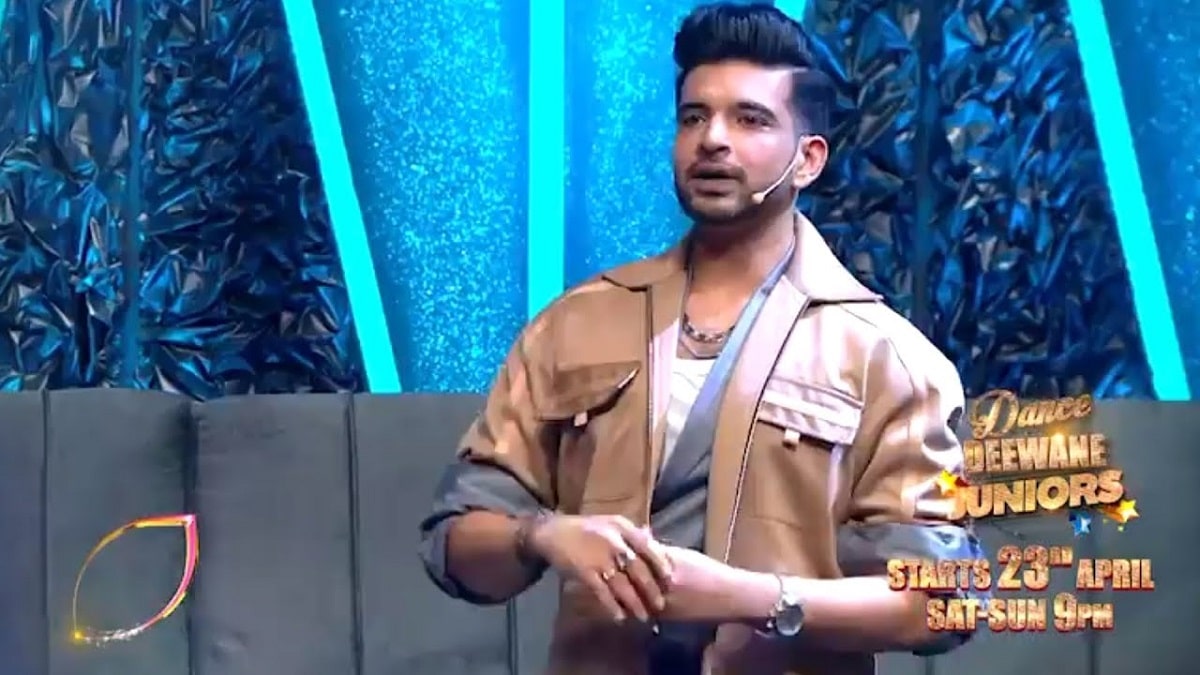 Tonight, Dance Deewane Juniors is going to make its grand premiere on television. The show will be started with the auditions round. As we told you that it is a kids’ show so thousands of kids are going to come to the show from different states, just to impress the judges and to become a part of the show. The viewers are going to see some mind-blowing and never seen dancing talent on the show. The kids will leave the judges amazed with their super energetic and astonishing performances on the stage.

Well, the show has some great and famous personalities who will be seen as the judges of the show. The judges are beautiful and legendary actress Neetu Singh, gorgeous Nora Fatehi, and super cute dancer and master Marzi Pestonji. Popular actor Karan Kundra will be seen as the host of the judge. Karan is making his debut as a host with Dance Deewane Juniors. It will be interesting to see whether the viewers will like Karan Kundra as a host or not.

Along with fantastic performances, you will also see cute fights between the judges Nora and Marzi throughout the season. Soon, you will also see some special guests on the show such as Tiger Shroff and many others. Overall, the show is going to be super fun and worth watching as some great talent is about to appear on the show. So, do not forget to watch the latest episode of “Dance Deewane Juniors” on Colors at 9 pm. Stay tuned with us for more updates.