The most popular OTT platform Amazon is back with another crime thriller-based movie titled “Cold Case”. The fans are super excited to watch this film as the theme and storyline of the series are very much fascinating to watch which will surely block the seat on your couch. This forthcoming film already created a sensation amongst the viewers and they desperately want to see this film on their phone screens. The fans are constantly searching all the relevant details of the film and to make their search over we are present here with all the complete information of it including star cast, storyline, release date, and review. 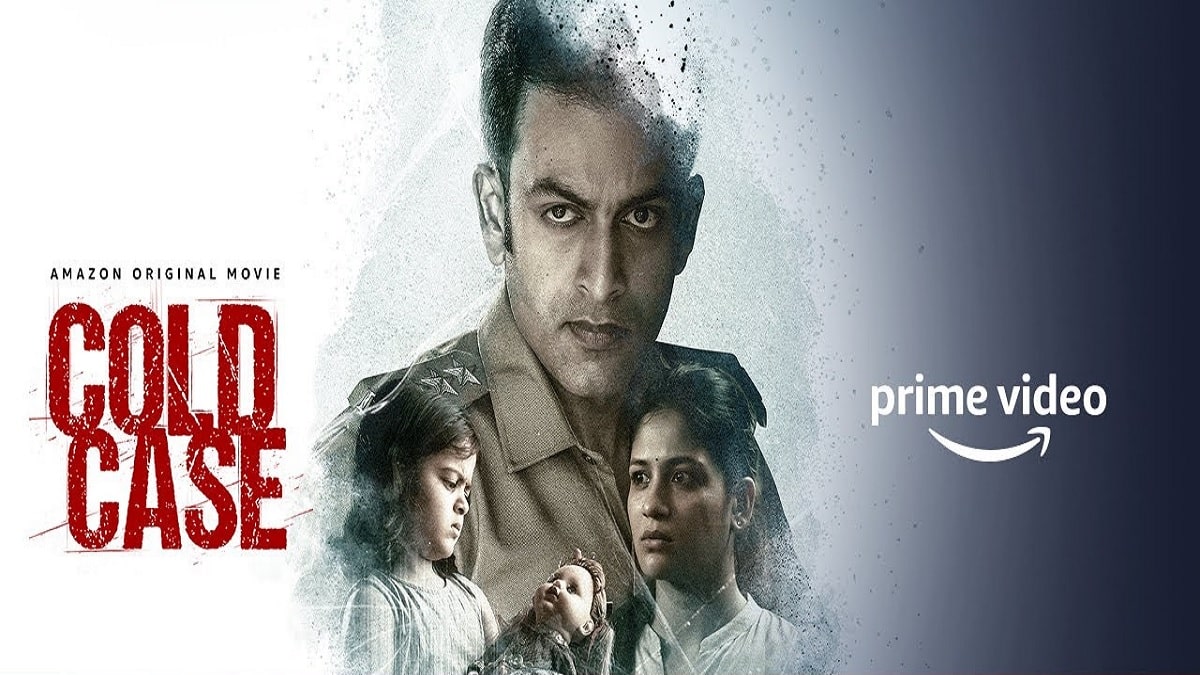 This film is constructed under the direction of Tanu Balak and the producer is Anto Joseph. This film is ready for its online streaming at the end of this month. The viewers will be going to see a lot of thriller and drama in it and even the film consists of super-talented star cast which includes:-

The film is completely based on the Malayalam crime thriller genre and the story revolves around a complex murder case that is happening in Trivandrum. This murder case comes under the investigation of ACP Sathyajith. As he started to solve the murder mystery, the case turns into a rather “cold” with the emergence of supernatural forces. Later on, journalist Medha Padmaja joins him. The film is written by Sreenath V Nath. To know the further story just watch it on your own and share your feedback with us.

The film will be streaming on Amazon Prime Video on Wednesday, 30th June 2021. All those who do not buy the subscription yet just buy it and watch this amazing film on this platform as Amazon is paid subscription app.

The official trailer of the film is already released and available on the Youtube channel which gained 9,594,804 views and 50K likes. The trailer is indicting that in this film the viewers will see a lot of horrifying scenes which will give you goosebumps. The trailer is increasing our curiosity and forcing us to watch it so guys must watch it as the actors play their roles beautifully and you will surely enjoy this movie.