Cobra Kai Season 5: Release Date, Cast, Teaser, Trailer, And Storyline: Cobra Kai is one of the most famous and established television series that is going to release its fifth season of it after the huge success of four seasons. Cobra Kai Season 5, Yes, you read it right that one of your favorite series is going to be renewed soon with the 5th season. The fans are extremely excited to watch another amazing season of Cobra Kai. Recently, the makers of the series made an announcement about the fifth season by releasing the trailer of the series. The fans are keen to know more details about the upcoming season. So here, we are going to give you some needed details about the fifth season of Cobra Thai. Follow More Update On GetIndiaNews.com 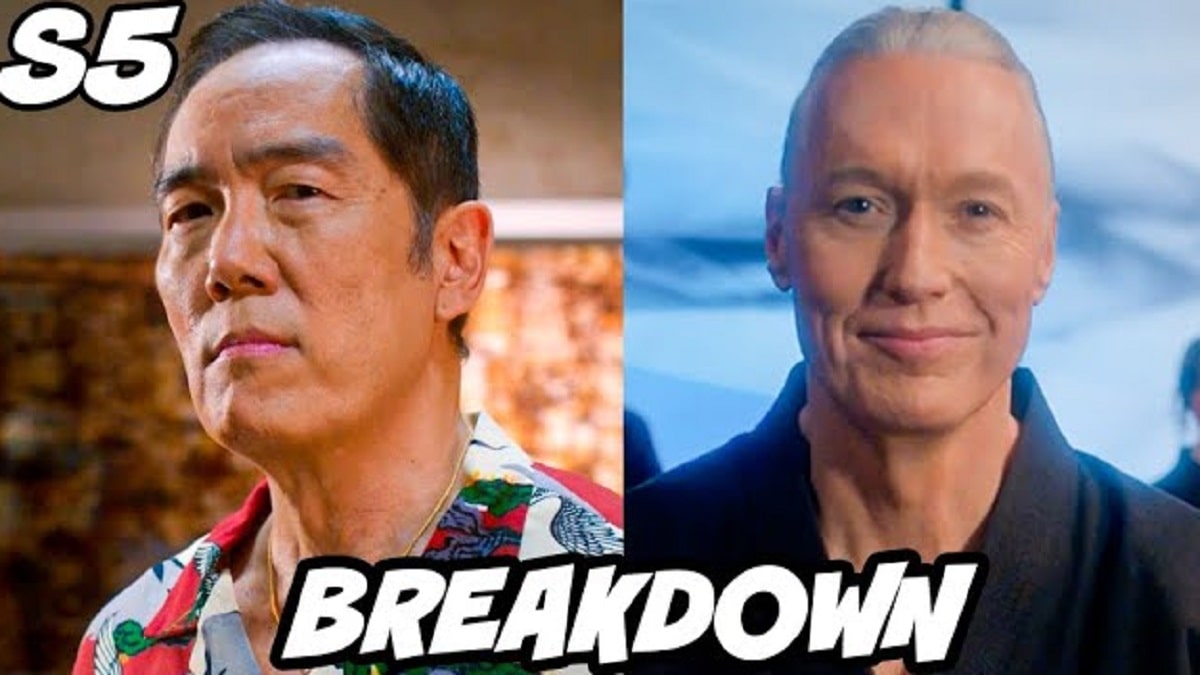 As we all know that the series was first premiered on Youtube for its first season of Cobra Kai. It was highly appreciated by the viewers. That, since Netflix obtained the series from Youtube in June 2020, Cobra Kai has become a big hit among viewers around the world. The first two seasons of the series were aired in 2020 on Netflix ahead of launching Season 3 on 01 January 2021, bringing The Karate Kid sequel to a new world audience. The arrival of the show on Netflix drew in millions of new viewers who are the big fans of The Karate Kid films, and the martial arts show.

Talking about the fourth season, so it was shot in Los Angeles and Atlanta in the years 2020 and 2021 and was a natural follow-up to Season 3. As a result, Season 4 of the series set the stage for the fifth season. Recently, the first trailer for Season 5 of Cobra Kai was released, along with the release date of the series, during this week’s Cobra Kai panel at the Netflix is a Joke Festival. For the festival, the producers of the film and the cast members were reunited.

As per the trailer, the fifth season of the action-comedy series Cobra Kai is set to premiere on 09 September 2022 on Netflix. If we talk about the plot of the fifth season, so the trailer shows that the upcoming season is set in the aftermath of the tragic incidents of the fourth season, with Miyagi-Do Karate being forced to close the doors and Terry Silver completing his promise of franchising Cobra Kai. It means that the less-than-idol of Silver, no-mercy competition style is going to spread now across Los Angeles. This season will have many new faces along with other main cast members. Stay tuned with us for more updates.