Child Killer Eric Smith: Today, we are going to talk about the culprit of the 1993 murder of a 4 years old boy. Yes, we are talking about Eric Smith who killed a 4 years old boy and was serving in jail for almost 27 years. He has been released now after 27 years of serving in jail. There are several people who are aware of this incident and Eric Smith’s crime but some are still unaware of this crime and are searching for details about the murder case. People want to know who is Eric Smith and why he killed an innocent 4 years old boy. In this article, we are going to provide you with all information about the 1993 murder case and its culprit. Follow More Update On GetIndiaNews.com 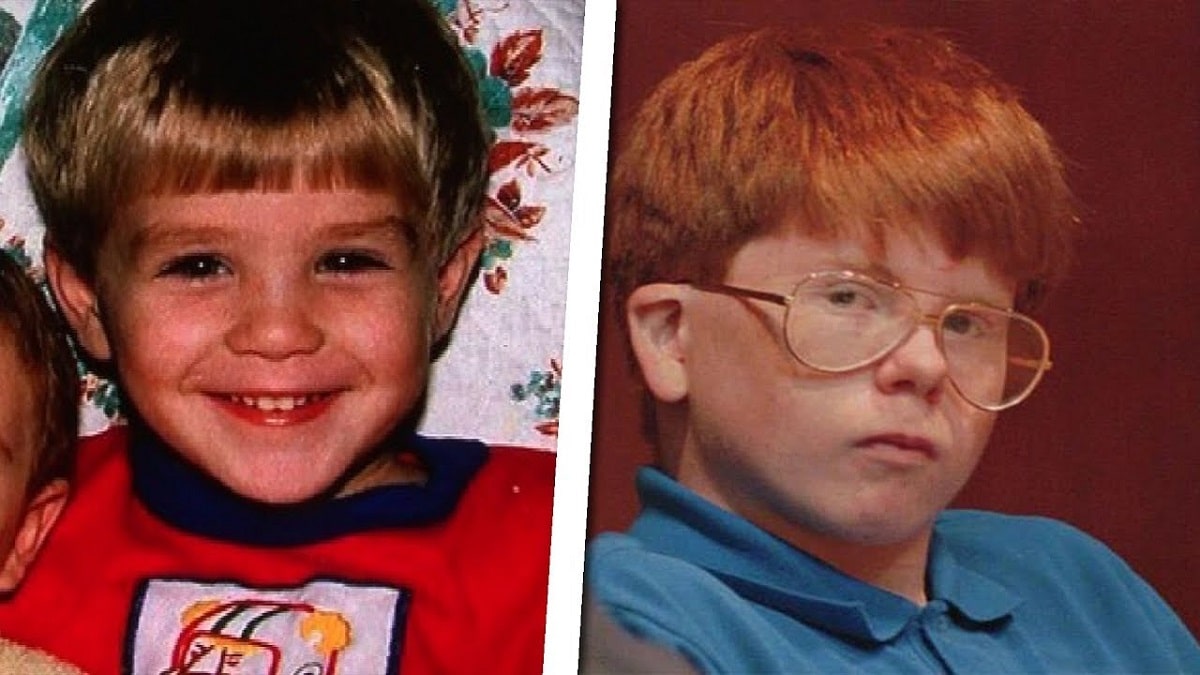 As per the reports, Eric Smith served in jail for 27 years for the 1993 murder of a 4 years old boy. He was released from prison in February. After his release, there is only one question and it is, is he a changed man. The parents of the child who was murdered talked with the CBS News Chief investigative and senior national correspondent Jim Axelrod, and 48 hours in their very first interview since Smith was freed.

After the murder of 4 years old, 2 August 1993 was marked a horrific day for small-town Savona, New York when a local teenager named Eric Smith killed a 4 years old boy whose name was Derrick Robbie who lived across town. Smith aged 12 spotted the 4 years old walking alone to a summer camp at the park that morning. Derrick’s mother Doreen Robie said that it was the first time she let Derrick go anywhere alone. She added, “And it was one block down, the same side of the street. … He gave me a kiss and I said, ‘I love you.’ He says, ‘I love you, Mom.’ And he went hopping off the sidewalk.”

Eric took the child into a wooden area, promising him to show him a shortcut, and when they were alone he beat him to death with rocks. Derrick’s mother reported her son missing after being told that his son never came to the park. After a few hours, the search team discovered Derrick dead yards away from the park, in the woods. After that, the investigation of his murder was started seriously.

During those days, one of Smith’s family friends Marlene Haskell found some changes in Eric’s behavior as he showed a different kind of interest in the murder case. Later, she recalled that he also went to the same parking around the crime scene. She understood that there is something for sure that Smith know about the murder.

She then called his mother and they took him to the investigators. While talking to the investigators, Smith first refused to know the child but then confessed his crime. He revealed that he killed Derrick after years of being bullied by other kids and when he killed him he felt happy as he was hurting someone at that time instead of being hurt. Stay tuned with us for more updates.