There has been speculation going on that the center is going to rule on the possibility of a national lockdown as the figures of the patients that are getting affected by the coronavirus are just rising day by day, It seems like that they have gone on to add some fresh guidelines in the National Disaster Management act, 2005. All of the states and the Union Territories have been instructed to take as many precautions to contain the rise in the cases and also take all the suggestions that have been provided by the Health Ministry. 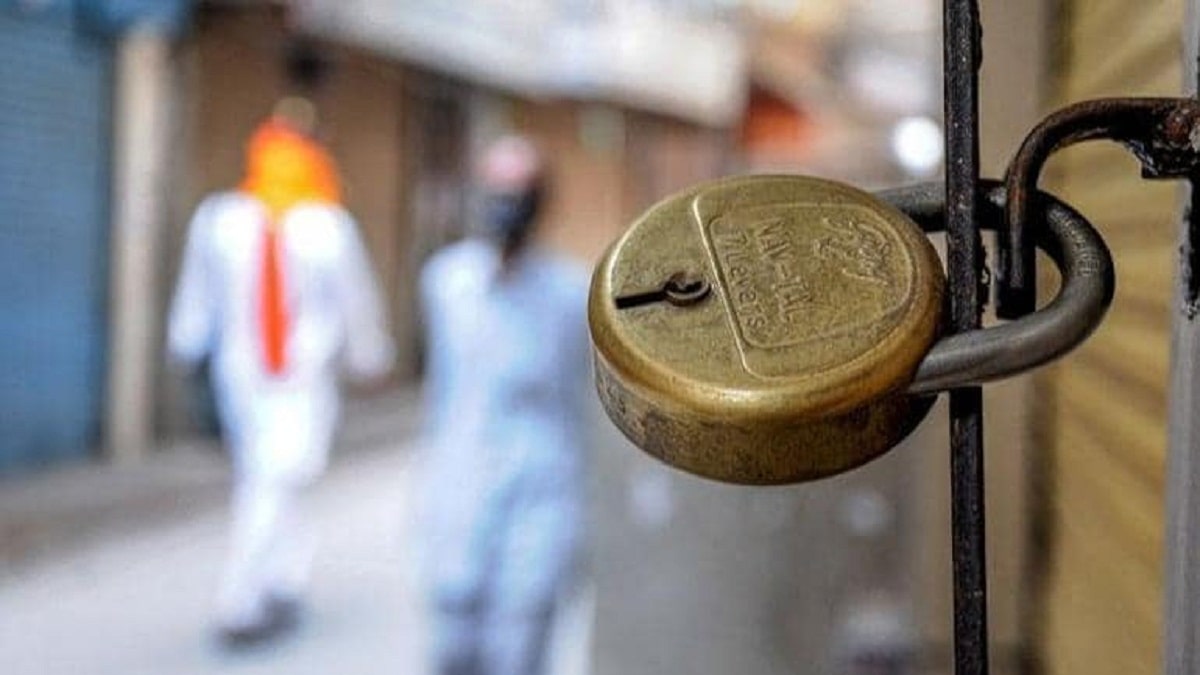 They have asked all the states and the Union Territories to implement all of the containment measures that are possible, the Health Ministry has also instructed the states to identify all of the districts where the positivity is above the margin of 10% or more and also inform them about the places where the bed occupancy is bouncing over the mark of 60%.

It has been stated by the officials that the top 10 major cities who are being affected by the coronavirus in a brutal manner are going to come under the order which has been decided by the center and the Health Ministry which is going to include Mumbai, Ahmedabad, Lucknow, Delhi, and Surat. The states have been instructed to follow the national directives that have been given to them for the Covid-19 management.

The directives include wearing the mask, maintaining a distance of 6 feet, and also cleaning of the hands-on a regular basis, in an official statement it has been stated that the order is going to be present till 31st may which will probably be extended seeing the situation which is pretty severe as people have been dying left, right and center. They have also stated that the availability of the drugs including the oxygen tankers should be updated by the state in advance if they require any kind of assistance from the center so that lives can be saved as much as possible.

The cases have been increasing at such a rapid pace even after such precautions are being taken, which just shows that it is going to be really difficult to contain the cases and in order to close down the speed, the government and citizens have to understand their responsibility in situations like these, the country is really struggling right now and if this keeps on going then all hell is going to break loose and the country is going to suffer a severe shortage of essentials that are required to contain the situation.