There has been a meeting that has been concluded by Defence Minister Rajnath Singh without the consensus of the other states and the center is going to come out with the statement regarding the same, There has been a high profile meeting with many of the officials and PM Narendra Modi regarding the exams that are needed to be conducted and they have reached a consensus that they either take the exams of some limited subjects or they can hold the exams for all of the subjects but there’s a catch to this that they can reduce the timings from 3 hours to 1.5 hours. 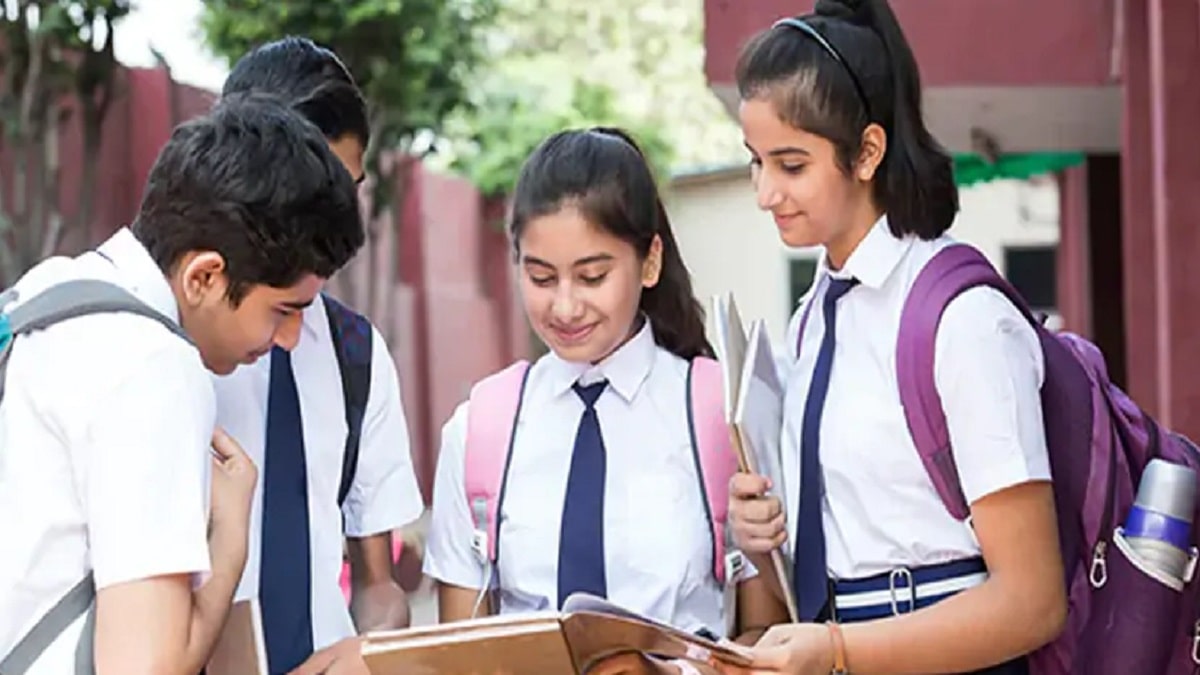 They can change the question paper as they are thinking of making it an MCQ based question and can include some short questions but it seems like that the states have demanded a 3rd option in which they are suggesting, Tamil Nadu is suggesting that they are going to go for the third option, Delhi and Maharashtra are demanding that they would rather take online exams as it is too risky at this point time to conduct examination and some of the states are suggesting to make this year as zero exam year which basically means that whenever in a state the situation gets better then they can conduct the examination accordingly.

The final decision hasn’t been taken yet but it has been stated by an official that the decision is going to be taken soon as there is going to be a collaborative decision from the officials and it seems like that they are going jump on to the conclusion pretty soon and it has also been assured by the education minister that they are going to clear away the doubts of the parents and the kids pretty soon as they have also been struggling to understand as to what is going to happen, this has been stated by the Union Education Minister. 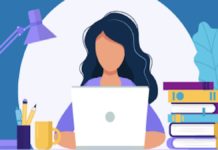 Top 10 Reasons to Get a PRINCE2® Certification 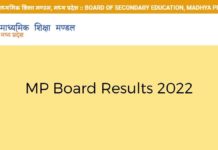 Know Step by Step How to Check MPBSE Results @mpbse.nic.in 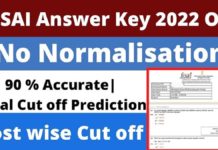