The NEWS is as Bureau of Indian Standards BIS has recently announced the standards which will keep watch for the performance of electric vehicles, the recent launches of electric vehicles Indian many significant automobiles manufacturing companies making the shift to the electric-powered vehicles as the Indian market is a very large number of customers and governments os also providing tax relaxation for the electric automobiles the Indian agencies for keeping the Indian standards for various aspects of the material provided in the Indian market, and as the electric automobiles are recently introduced by the agencies the BIS, Bureau of Indian standard circulated a law book having regulations which comprised with the standard for electric vehicle performance that will be sold in Indian markets to provide a consumer satisfaction, continue reading below for more details. Follow More Update On GetIndiaNews.com 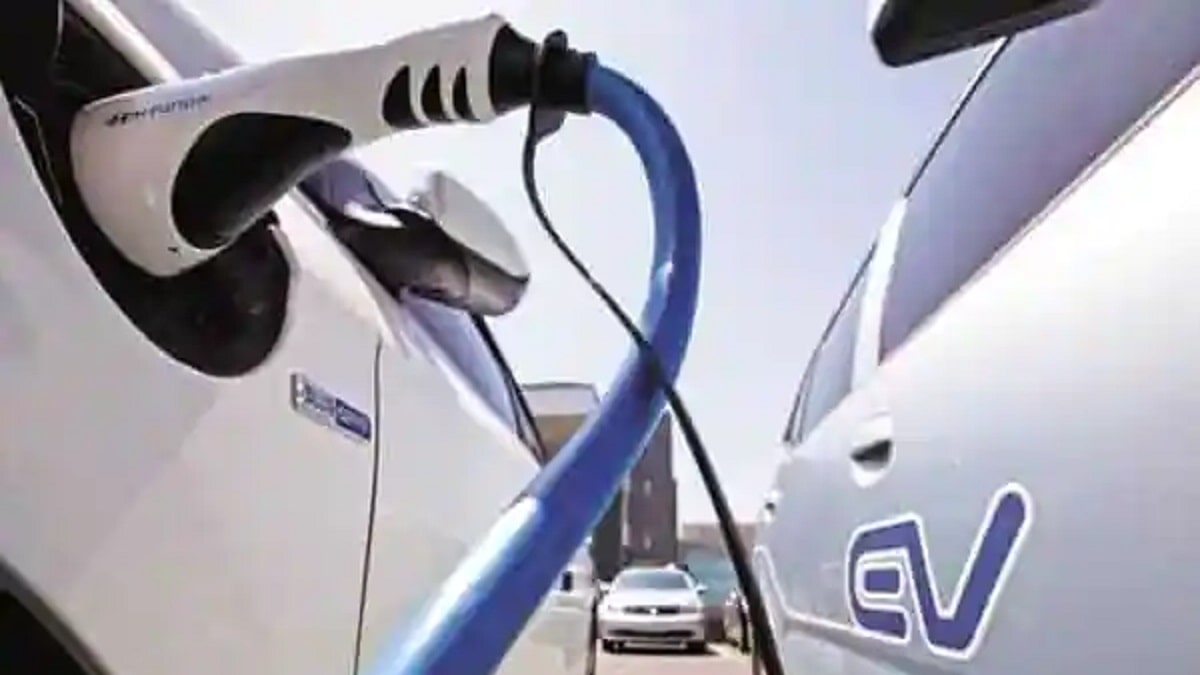 As recent standard regulations by Buerue of Indian standards, BIS is a national standard-setting unit that works under the consumer affairs ministry. a senior official of the consumer affairs ministry said in an interview that, standards IS  17855, 2022. has been introduced for the lithium-ion traction battery unit in vehicles and regulations for known aspects of the electric-powered vehicle, BIS  standards for the battery performance that will be used in the vehicle but till as the batteries will be the basic unit of the vehicle. Consumers must be ensured to have standard battery quality and safety so that they will not be cheated or misconducted as the doping in the battery quality and safety performance.

Vehicle regulation will be a system according to which the electric-powered vehicle will ensure safety, marketing, road rules, emergency, and many other roads and movement rules that are found in the rules section of ISO 12405-4, 2018, as this is not limited here there will be more regulations and standards will be introduced to the companies for many aspects, for the vehicles electricity-powered launched in the Indian market.

The official said also that new E-vehicle battery standards will be oriented to the subject of concerns and compiled considering real-life scenarios for an electric vehicle, which will ensure a safe journey. the vehicle is parked (the battery is not used for a long time) the battery power is stored, operating the battery at low and high temperatures.

A series of tests that meet the standards are compiled and these procedures will include the basic standards of quality based on reliability-based performance and the functionality that will ensure the capacity of the battery pack as whether the vehicle is high power of a dim-power low quality to make profits.

The electric vehicle market has grown over the last few years and these days they are common to be seen on roads, electric vehicles are compiled with an electric motor and rechargeable battery that is a lithium-ion battery and can sustain high power as a comparison to weight. The government is busy promoting the operational-based safety standards from BIS  to ensure the safety of people.